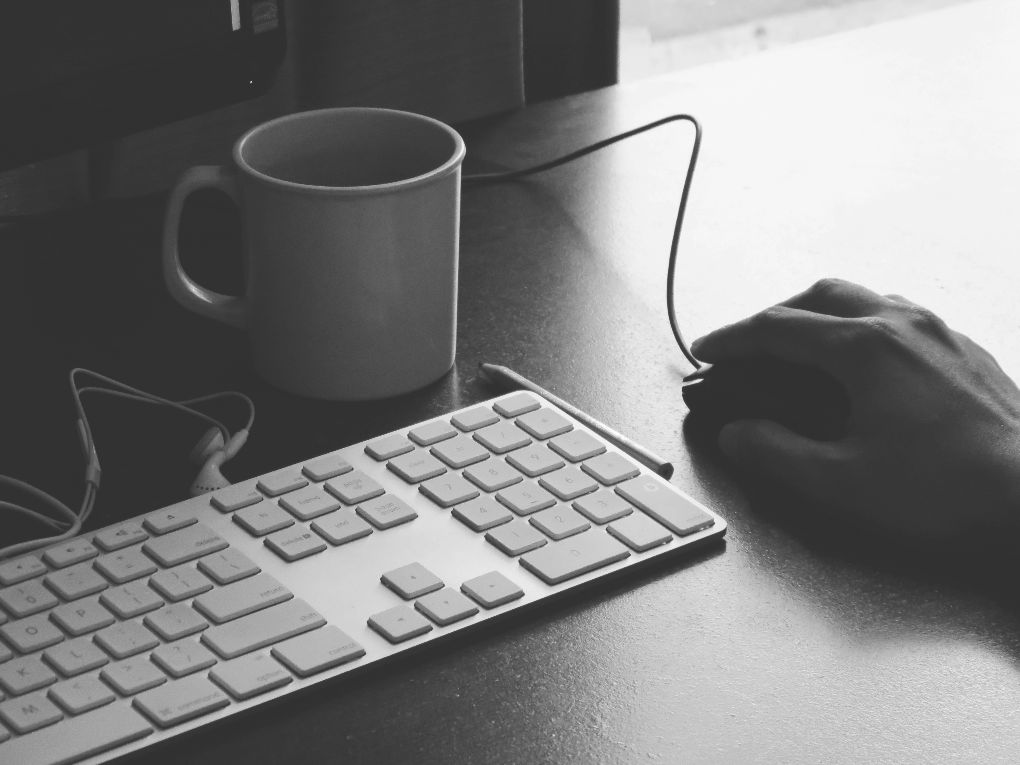 I haven’t blogged for the past few days because of computer issues. Numerous problems really. The keyboard went gimpy on me. The space bar would only work if you hit it on the left side. I never really thought about how I hit the space bar before but apparently, since I’m right handed, I hit it, generally, with my right thumb. Everything else worked but for a couple of days I had to hit it with my left thumb and it really slowed me down and messed me up. Not only did it slow me down, but I started actually typing backwards. I’d type “ot” for to, and “ti” for it. It probably would have created new brain waves had I continued with my old keyboard, but seriously, I don’t have time for that.

In addition to my keyboard issue, my printer seemed to be developing a major attitude and quite frankly, I’d had enough. So, last night, I went out and bought a new printer, keyboard and mouse. My other mouse worked just fine but I found a new “ergonomic” mouse that is supposed to be better for your hand and wrist. Since my chiropractor suggested it, I decided to make the switch all at once. Today was the day I had set aside to deal with electronics. I had hoped to quickly install the new printer, keyboard and mouse and then spend some time getting to know my new cell phone that has been sitting in a box for a week.

I started with the printer which required first that I get it out of the box. This process alone required some major tugging and pushing, and I set the “additional pieces” on the floor around me as I unloaded everything. I finally freed the printer from the Styrofoam in the box and set it on the desk. It had strict instructions NOT to plug in the USB cord until I had completed the rest of the installation. This wouldn’t be a problem because I hadn’t bought a USB cord. I mistakenly made the assumption that since I already had a printer, the cord connecting to the computer would be the same as I would need for this printer. This was the first of many bad assumptions. After a trip to a local computer store for a USB cord, I was back in business. Now where was that printer driver? Oops, it was now sitting on the floor, UNDER my desk chair wheel. Fortunately, it is strong and was still in working order when I found it.

Next, I put the CD in the computer and started the installation process. All was going well, it was 96% complete when I was instructed to plug in the USB cord. This began the first of many trips under the desk. In order to plug in the USB cord I had to turn the computer so I could see the back and find the spot. In the process, I accidentally pushed the eject button on the CD drive, thus stopping the installation process! The other problem I noticed was an extreme amount of dust building up on the back of my computer. That can’t be good for it, so I decided I’d need to go get the vacuum and clean it up a little bit. So, vacuuming completed, and USB cord in, I decided to try the printer to see if it works in spite of the disk ejection issue. I quickly typed “help” in MS Word and pushed print. It worked great so I decided not to worry about the fact that I’d disturbed the installation process.

Now, onto the mouse. My next incorrect assumption was that since I’d be installing a new mouse and keyboard, the old mouse could be unplugged. What was I thinking? Back under the desk I went to plug the mouse and keyboard back in. I wasn’t counting but I think this about my 15th trip under the desk. In addition to the general pain of crawling under a desk, getting a flashlight so I can see, finding some glasses to help my aging eyes, and hitting my head on the desk as I climb back out, there was about 8 layers of dust that had piled up (seriously, it’s hard to vacuum around cords and the like.) So, by now, I’m starting to itch from the dust, but I must press on. The mouse installed quickly and easily but required that I restart the computer to complete installation. That seemed easy enough, until it started up again.

Once the computer came back on, a note popped up to inform me that my installation of the printer didn’t go quite right. It would now automatically see if it could fix the problem. I tried to tell the computer it worked just fine but it forged ahead in its diagnostics. This looked like it would take awhile so I went to take a nap. A half hour later I returned to the mess in my office to the cheery note that they computer was unable to figure out the problem so I’d have to uninstall the printer and start over. NOOOOO!! It didn’t leave me the option of telling it how stupid it was being so I just pressed the key to continue. When all was said and done, the computer said it had uninstalled the printer but the printer was still listed in the printer folder and when I typed “help” again, it printed it out in record time. Phew!

By now, I had to leave to meet a friend for dinner, knowing that when I came home, I’d have to start with the keyboard. That went well, and only required one or two trips under the desk. The new keyboard has some really cool features, my favorite is a button that automatically brings the calculator right up. I do use the calculator a lot so this could save me minutes in a year. I’m so excited!

All of this brings me to my title question. Can’t I pay someone to do this? Would it be cheaper in the long run to get some geek guy over here? I don’t suppose he would have taken the time out to vacuum along the way, nor would he have the same feeling of accomplishment. Romans 5 says that perseverance produces character. I’m sure I have more character tonight.

The phone? It’ll have to wait for another day or two. I’ll keep you posted.