Our second day with the kids. Or, in my case, not.

I woke up in the wee hours of the morning with a vice grip around my stomach, or so it seemed. Yes, indeed, I was sick; sicker than I’ve been in years. I’ll probably never know if it was from the food, or something I caught from one of the other team members who had also been sick. Being sick isn’t fun; being sick away from home is less fun; but being sick in a foreign country is downright miserable. Where do I go to get soda crackers and how do I explain to someone that is what I need? Clearly, I needed more Russian lessons before leaving home!

Admittedly, I wasn’t sad to miss the painting portion of the day. I’m not even sure I’d have been much help there, but I was sad to miss the kids. Our time with them is so short. There is one little boy who arrived at the orphanage on what was also our first day here. His mother died recently and his father is in prison. He was so sad most of the day but in the evening he joined in with some of the games going on. He will have many sad times I’m sure, but it was great for a few moments to see a smile on his face.

My illness lasted until mid-afternoon, and though I can’t say I am great at this point, at least the worst of it is over. So, since I don’t have much “orphanage news” to report for the day, I thought I’d share some funny incidences from Tuesday.

During our art project I wanted to ask one of the girls what her name was. She really looked too old to be one of the orphans, but still was quite young and was enjoying the finger painting. One of the girls (Kaitlyn) on our team, who joined us from Ohio, was born in Russia, and adopted by the man who is now the director of Fund Pycholka (the organization we are working with) when she was 12. Kaitlyn was sitting directly next to the girl whose name I wanted to learn and heard me ask Kaitlyn how to say, “what is your name?” When I turned to her and repeated the question I’d just learned how to ask, the girl looked at me with a smile on her face and said, “My name is Veronica.” We both laughed and then Veronica told me that she is one of the teachers. It was fun to be able to get to know her better and I was thrilled to give her a chance to practice her English!

Later in the day I was holding one of the little girls, Alena, in my lap. Alena had been rather shy all day and was warming up to me. She’s adorable. As we sat there Alena looked at me and said, very excitedly, something in Russian. I had no idea what she was saying, but I was able to put into practice the small amount of Russian I’d learned and say, “I don’t understand.” She immediately got closer to my ear, and, in a louder voice, repeated what she’d just said. I laughed as I repeated, “I don’t understand ……..RUSSIAN!” Apparently, speaking louder, and with more emphasis when someone doesn’t understand you, is an inborn trait!

Reports from the day I missed indicate that there was a whole lot of painting going on with more to do tomorrow. Yippee!! They also installed benches and trash receptacles, which I understand was quite the process. 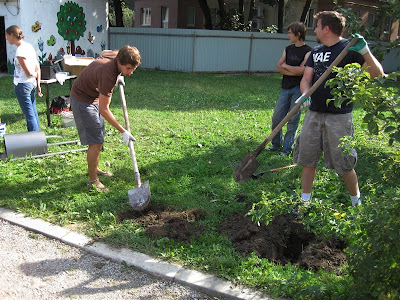 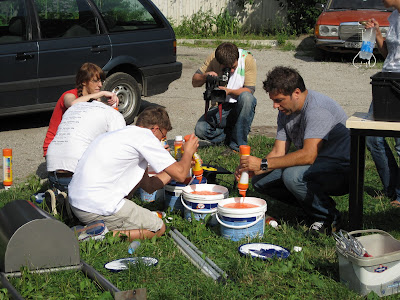 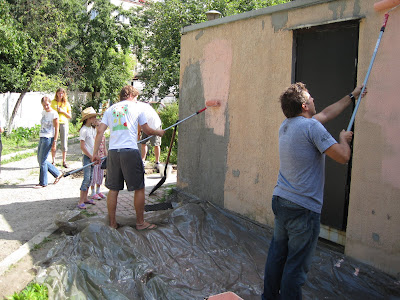 The craft project I had planned for the day was a success and there was some awesome ministry going on with the teen boys. So cool! 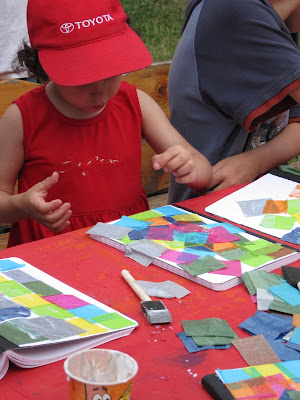 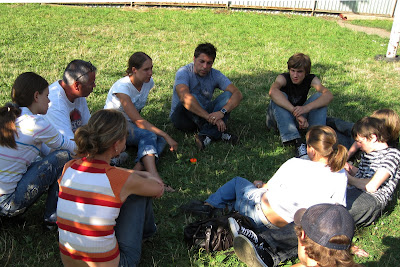 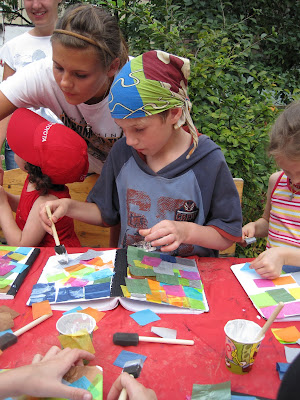 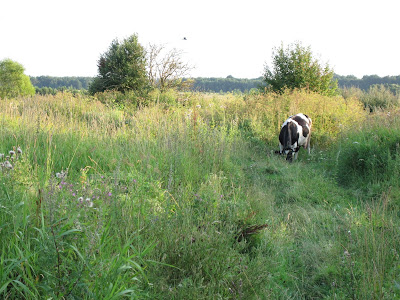 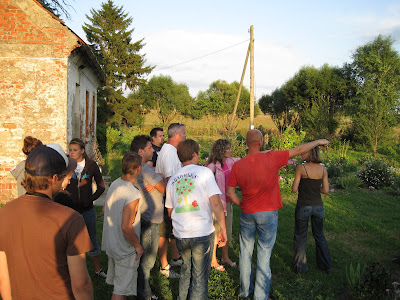 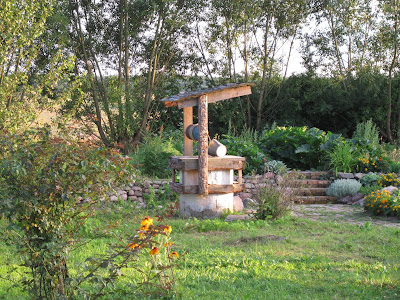