This is my last blog about our mission trip to Russia. Before I said good-bye to the kids and workers I asked the translator to teach me how to say, “I will never forget you” in Russian. If I remember correctly it sounds something like “ya tibea nea zuboodu,” but don’t try that at home without checking it out first. I tried to say it to a few of the orphanage workers before I left but at one point I needed one of the other workers to translate my bad Russian into good Russian. It was pathetic really, but at least I tried, and I meant it. It will be hard to ever forget the amazing people I at Yablonka Orphanage in Kaliningrad, Russia. Here are just a few.

I won’t forget how Visilli greeted us at the van each morning, shook our hands and said hello, in the formal, respectful, Russian version of the word. Such a gentleman. 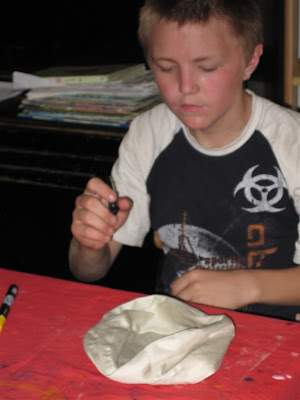 I won’t forget Tonya, who, after watching me make a feeble attempt at robotic dancing, teased me all week. She’d say “Noncy, Noncy,” smile, and wave her hands in a mocking, but loving, way. 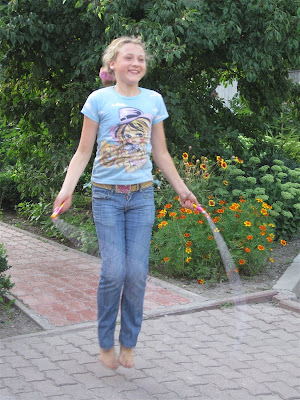 I won’t forget watching John fall in love with Alena. He so wanted to bring her home and I had to remind him that he’d be nearly 70 before she graduates from high school! 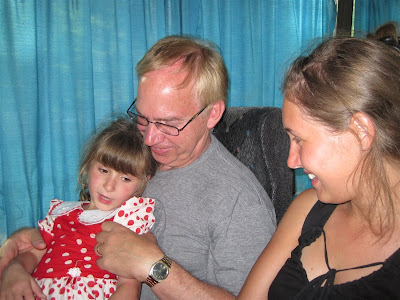 I won’t forget Zena, with her infectious smile and beautiful, black, curly hair. I wanted to bring her home, but I’m only a few years younger than John! 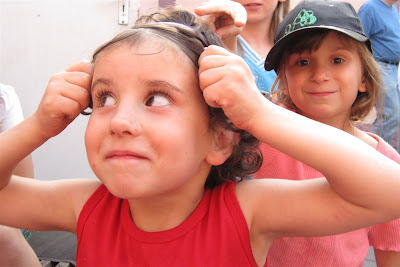 I won’t forget Sasha and how he selflessly gave me his treasured Spiderman super-hero card. The kids have so little that is their own, so I felt honored that he’d want to give up something to me. What a sweet boy. 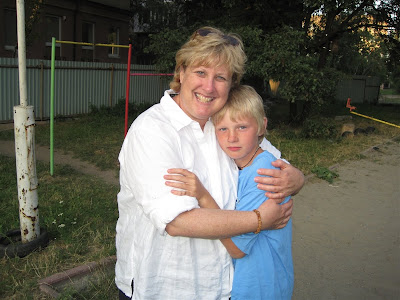 And, of course, I will never forget, Tolvic, the sweet, sad, 13-year old boy who lost his mom, and needs someone to love him in the worst way. Oh, to be able to hug him again. 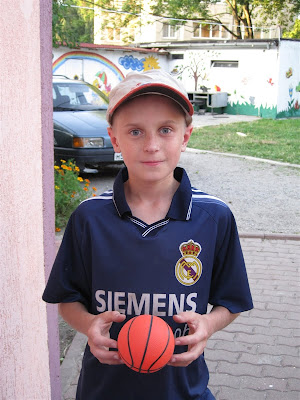 I can’t possibly forget Marina, the cook whose heart softened right in front of my eyes. What an amazing woman who works tirelessly in an itty bitty kitchen to feed twenty kids week after week. 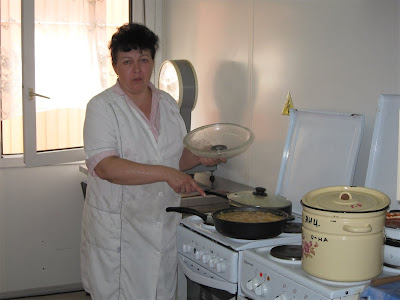 And, forever etched in my memory will be the last look I had of the orphanage workers and kids. As we drove away they stood on the sidewalk in front of the orphanage, waving good-bye with tear-streaked faces. I didn’t want to take a picture. I just wanted to let the scene sink into my breaking heart. What I said to my friends was true; I will never forget you.

3 comments on “I Won’t Forget”