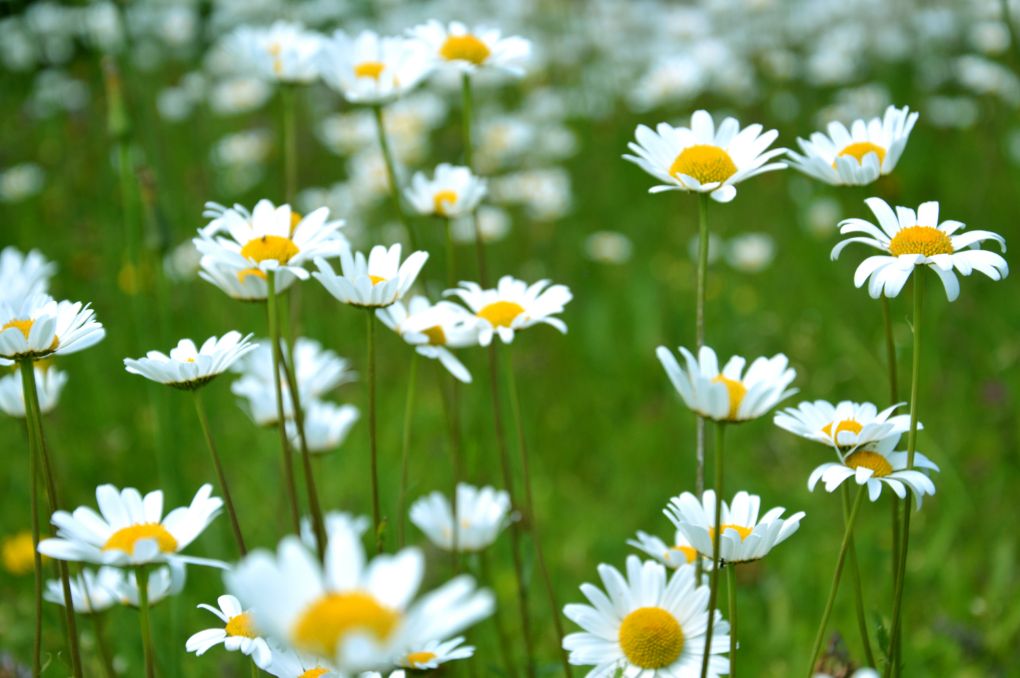 A little over a year ago I wrote on my blog about my friend, Lacey, who, it appeared, was dying. Two weeks later though, she was healed and home again. Truly, it was a miracle. No one held out much hope for her healing, yet Lacey (and the antibiotics) fought the infection in her lungs and lived. She still had her cancer, however, so we continued to pray.

Lacey’s cancer spent the last year invading her entire body. Yet Lacey remained strong in her faith and belief that her earthly body would be healed. We all did. Despite our prayers and faith, on Wednesday, January 6, 2010, Lacey took her final breath on this earth and seconds later took a new, fresh, unencumbered breath on the shores of heaven.

There is really no way for those of us left behind to make sense of this great loss. I am not a great theologian, and truth be told, I’m pretty sure most of them struggle with these kinds of situations. They boggle our earthly minds. I have spent this past week pleading with God to miraculously heal Lacey. I know I wasn’t the only one praying that way. And, though some may call me crazy, I know that against all odds God could have done that. But He didn’t. And, I know that He has reasons that will one day make perfect sense to me. It just doesn’t make sense today.

Lacey was one of the strongest women I know. She fought her cancer with a determination that I’m fairly certain I could never muster. She always had the sweetest smile on her face and she rarely complained. But, besides her sweet smile and indomitable spirit, there is one thing about Lacey that I will never forget. One day, when I was talking to her she said, “I decided a long time ago that I can live like I’m gonna live, or live like I’m gonna die. I’m choosing to live like I’m gonna live.” Nothing says it better than that. I know healthy people who don’t “live like they’re gonna live.” Some days I’m one of them.

Tuesday night when I was reading my Bible and praying for Lacey, there was a verse that stuck out to me. The end of Mark 5 tells the story of Jarius’ daughter who had been ill and even died. Jesus went to Jarius’ home and, despite the wailing of the mourners, went into the Jarius’ daughter’s room and in verse 41 it says, “Holding her hand, he said to her, “Talitha koum,” which means “Little girl, get up!”

Oh, how I had hoped that is what Jesus had done in Lacey’s hospital room on Wednesday. In some ways, I’m sure He did. I can imagine Him saying to her, “Come on baby girl, get up, I’ve got something to show you that’ll blow you away.” 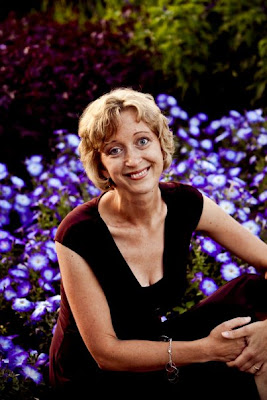 Sweet Lacey, you will be greatly missed but you dance, girlfriend, on those streets of gold.