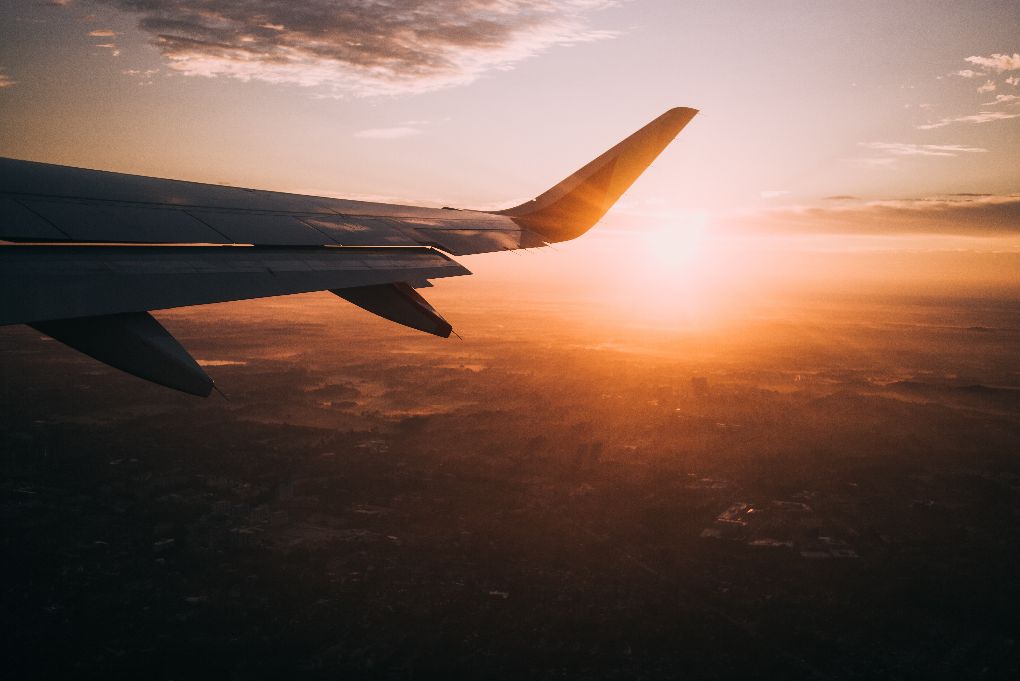 As I write this we are at the end of our very long flight home. I’m getting excited to sleep in my own bed tonight. Actually, I’ll just be excited to sleep. Our last day in Israel could be referred to as the day that never ends. But, it’s all good.

On Friday we had a free day to do as we wished. Several times during our tour our guide would tell us about something and follow it with “and you can find this artifact at the Israel museum.” So, that’s what John and I decided to do; go to the Israel museum. It probably would have been good if I’d written down everything that our guide had mentioned because by the end of the week my head was about to explode with information and I had no idea what I’d even come to see. Still, we could have spent two full days there and not seen it all. After awhile though, it’s hard for me to get excited about another rock or vessel from 13 B.C. (And yes, I know that’s suppose to be B.C.E. but I just think that’s dumb.)

The Israel museum also houses the Dead Sea Scrolls in one, very carefully climate controlled building so when we were done with the rocks, vessels, iron works, and such, we headed over the see them. Earlier this year we went to the Dead Sea Scroll exhibit when it was in St. Paul and were just a wee bit disappointed that all we got to see were scraps of paper when we’d been anticipating scrolls. All that to say we were hoping to see something more in Israel.

We got to the first spot where one of the scrolls was to be and it said “this document has been temporarily removed from exhibit.” Not a good start. Then, we saw this huge round wall in the middle with what looked like an actual scroll. As I’m looking at it I hear on our audio tour that this is a facsimile of the original book of Isaiah. A photo copy! Are you kidding me? I was beginning to wonder if I’d ever see an actual “scroll” because by now, we were running out of places to look. Eventually we saw an authentic looking scroll, about three feet long, from the book of Isaiah, or at least that’s what it said. I have to take their word on that because my Hebrew is rusty.

The museum closed at 2:00 because it was Shabbot (Sabbath) and the Orthodox Jews all need to be done working, and home, by sundown. Well, they don’t have to be home, but they aren’t to be doing any work after that time. At our hotel, there was even a Shabbot elevator that stops on every floor so that they don’t have to push a button, thus doing work. Man, was there a elevator full of annoyed people when my friend accidentally got on the Shabbot elevator and pushed the button for level 4. The elevator went straight to the fourth floor, which meant that if they needed to go to the second or third floor they’d have to ride all the way to the top and all the way back down. I think she was glad to get off.

Before we got back to our hotel we went and did some shopping in the markets not owned by the Jews. I don’t really enjoy shopping in foreign marketplaces where you need to barter to get a decent price. Some of the shop owners were very pushy and that just sends me over the edge. It’s really not safe for me to shop there because I stink at bartering and would rather over pay than try to talk them down on the price. So, rather than pay hundred of dollars for therapy to recover from this ailment of mine, we just found a nice shop owner, got the souvenirs we wanted, and went back to the hotel to rest a bit before we had to clean up and get ready for our 1:00 AM departure for the airport.

So, here we are, after a short five hour flight to Amsterdam, a four hour layover, and an eight hour flight from Amsterdam to Minneapolis, finally home from an amazing trip! Thanks for reading my blog posts while I’ve been gone. I’ll have a few pictures up in the next couple of days.

– Posted using BlogPress from my iPad