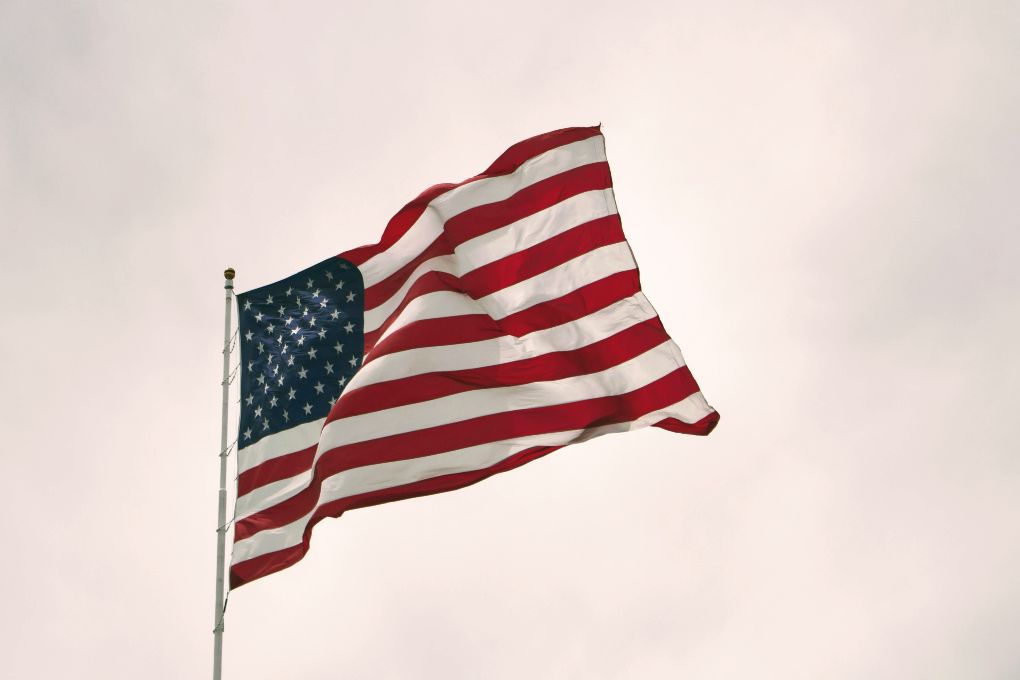 I just came inside from hanging up my flag. It’s Veteran’s Day today. Some might not realize that until their mail doesn’t show up. I have to admit, that some years, I’m probably one of those people. But, this year, I’m on top of it and even managed to get my flag hung before noon. Did you know that if you are going to hang your flag on Memorial Day you’re supposed to wait until noon to hang it if you don’t have a flag pole that allows you to hang it at half-mast? But, I digress. And this isn’t Memorial Day. Today, I’m here to talk about our veterans, all of the brave men and women who have served our country.

Last weekend the Cannon Falls Rotary Club sponsored “A Salute to Veterans.” The Bloomington (MN) Medalist Concert Band came to our little town and played some excellent renditions of patriotic songs. It was a moving and inspiring program that also included narration regarding each war along with some photos taken during those war times. One might wonder why we’d need to see some of the pictures, and yet, I think that sometimes it’s too easy for us to forget the price that has been paid for our freedom.

As part of the program we were addressed by Dennis W. Schulstad, retired Brigadier General, USAF. One of the things he said really hit home with me and thus, I’m sharing it with you today.

….all of these rights and privileges we enjoy in this great nation were given to us by Veterans who fought for them over the years.

It is because of those veterans that we have the ability to complain about our government, criticize or applaud the current administration, and even rally in orderly protest without concern of being jailed, tortured or shot. Not all countries have that privilege. Actually, most don’t.

So, today, if you are out and about, or you know a veteran of ANY war, please stop and say thanks. You have the right and the privilege to do so. Use it!

My mother-in-law, Emily Holte, was a veteran. She is no longer around for me to thank but I wanted to share a picture of her taking her oath with the WAVES (Women Accepted for Voluntary Emergency Service – don’t you love that?) in February 1943. Emily is in the first row on the far left (as you look at the picture) wearing a camel colored coat. She has her hand in the air – that’ll narrow it down for you. 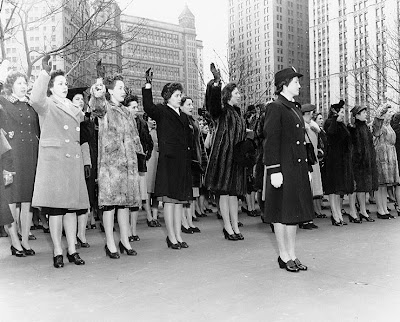 And thanks to my sweet, Boppa, who served in WWI, and passed on many years ago. I probably didn’t know enough to thank him for his service when I was younger. Don’t miss your chance.