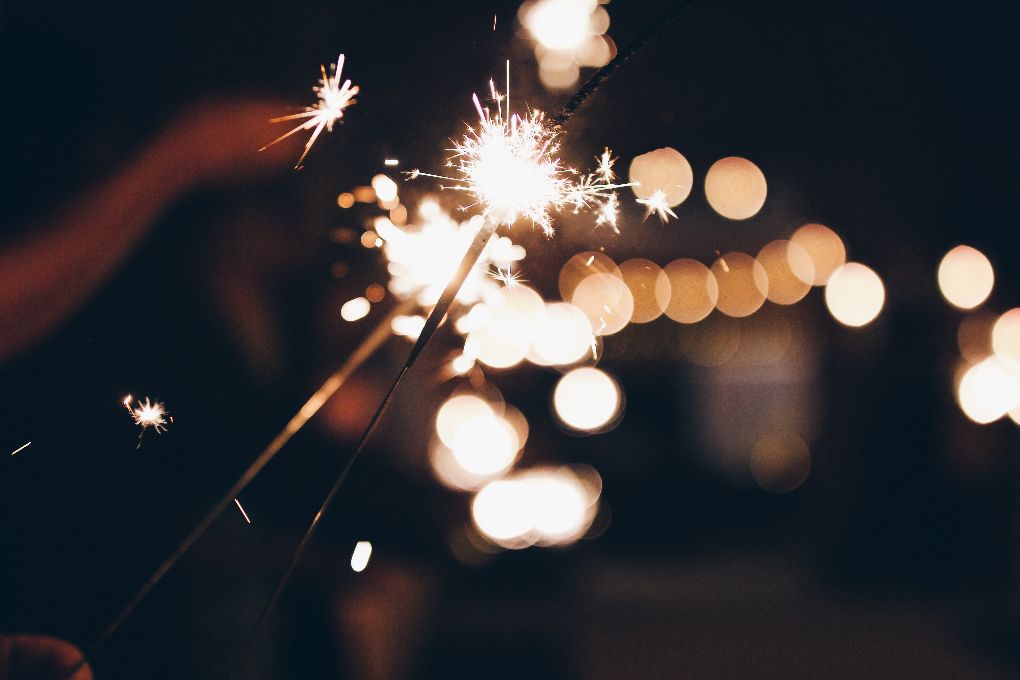 I have several blog posts roaming around inside my head and not enough time to write them all down. So, today I want to update you real quickly on a project I’ve decided to take on this year. It’s called 365 project and I heard about it through a Facebook friend. The idea is to take a picture every day for a year. It sounded like fun to me and I’ve always been kind of a picture nut anyway, so it’s perfect for me. I just hope I don’t lose any friends over the deal. It seems some people (a few of which are related to me) really don’t like having their picture taken. I remember when our son was little and it was time to take the “First Day of School” picture. He was whining about it and his older brother said, “Scott, she does this every year. Just shut up and smile so we can get going.”

I didn’t actually hear about the project until late in the day on January 3 but fortunately for me I actually had taken photos on January 1 and 2, which are generally pretty slow picture days at our house. The first picture that I officially took FOR this project was of my husband, because, to be honest, he was the only thing around at 7:00 at night when I got the idea. You’ll see in a few minutes the quick snapshot I took of him.

If you want to keep up with my pictures every day you can go to my 365 Project page found here. Otherwise, I’ll try to post them fairly regularly. Hey, it’ll give me something more to blog about on those weeks when I have writer’s block. In the meantime, enjoy the pictures.

The first one is of our friend’s daughter, Nina, dancing with her Grandma at her wedding on 1/1/11. Better not ever forget that anniversary! 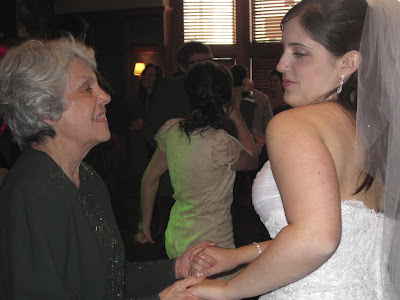 This bear is waiting for it’s owner’s arrival in April. Nana (that would be me) bought it so that each month he/she could get a picture with it to have a reference point for growth. We figure it’ll work until he/she is at least eight years old! 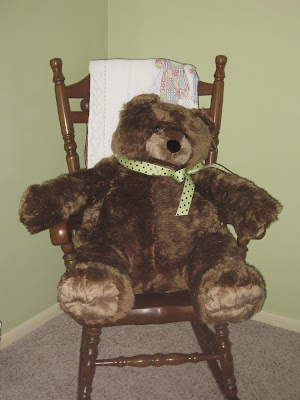 I think my husband looks Russian in his hat. We were headed to his office to undo Christmas. It was bitter cold and he says fashion doesn’t matter when it’s cold. No explanation yet for the summer months. 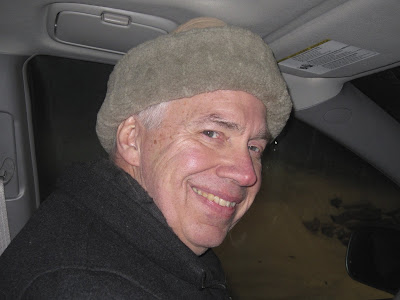 I took Tuesday morning off from my “to do” list to visit my sweet friend, Betsy (and her dog, Sophie.) She is fighting ovarian cancer. 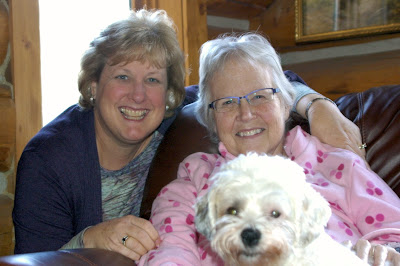 I took a photo editing class at the Apple Store on Wednesday. I love that place. The instructors are so PATIENT! 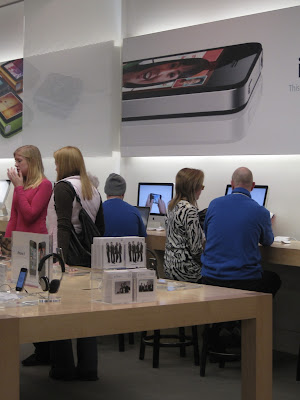 I call this my writing cave. Since Thursday was a writing day I didn’t have much to take a picture of so I went with my writing area. I like to be surrounded by everything I might need when I’m writing thus my phones, Bible, glasses, pen, tea and iPad for music. I use a laptop, too, but it was on my lap, along with that blanket you can see the edge of. 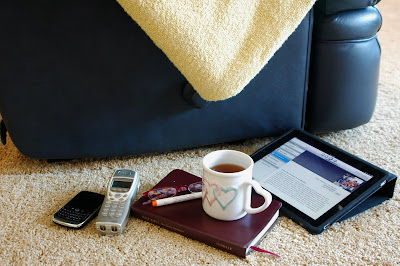 Annette is my hair stylist, but more importantly, my friend. (I call her Amazing Annette.) Look at those hands fly as she puts the finishing touches on my hair. As you can see, we always have fun together. As for the true color of my hair? Only my hairdresser knows for sure. Really, even I don’t know anymore. 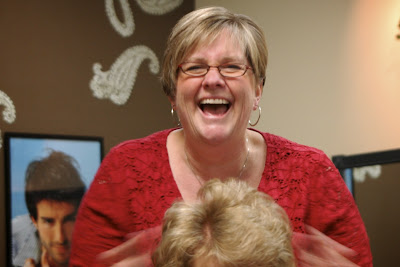 So, there’s the recap of my week. I’ve got one more “new” idea I’ve started this year so hopefully I’ll be back here soon with news on that. In the meantime, if you think you might see me someday, be prepared to have your picture taken. I’ll try not to be too obnoxious.