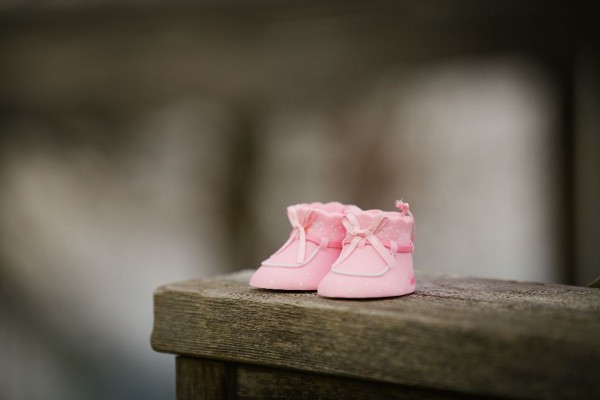 What a week! I can’t believe it’s been only eight days since our little granddaughter entered the world. In some ways it seems like just yesterday but when I look at the pictures taken since her birth I’m amazed at all the life squeezed into those eight days! Of course, I’m pretty sure I didn’t feel this way when I was the one who had just given birth. So, here we are on week four of my 365 Project. Though most calendar weeks go from Sunday to Saturday, my 365 Project pictures go from Saturday to Friday, primarily because January 1 was a Saturday.

When I started week four, I was at a scrapbooking retreat. I was zipping through pictures, getting so much done. Lee Anne, pictured below, was the consultant who organized the retreat and answered my 42 gazillion questions about digital scrapbooking. She told me later that she was glad Amelia had waited until Sunday to be born so she didn’t lose her spot as my picture of the day! 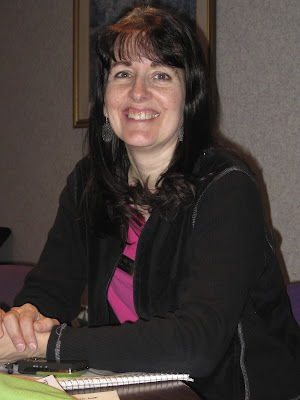 I learned so much at the retreat and went to bed on Saturday night with plans of finishing up a few pages of Christmas pictures in a traditional album before heading home. BUT, our little Amelia had other plans. So, I left the retreat at 2:45 AM, Sunday morning to take Amelia’s mom to the hospital. As I mentioned in a previous post, it was an interruption of the very best kind.

To be on the safe side, I took this picture as a “back-up picture of the day” for Sunday just in case Erin had one of those 36 hour labors you hear about. It is a picture of the view out of Erin’s hospital room. Not a bad view but I don’t think Erin appreciated it as much as I did. 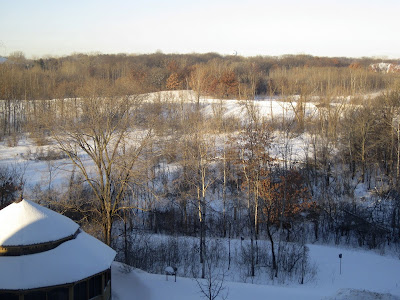 I was much happier to be using this picture of Amelia as my “picture of the day” on Sunday. Amelia has stolen our hearts to be sure. 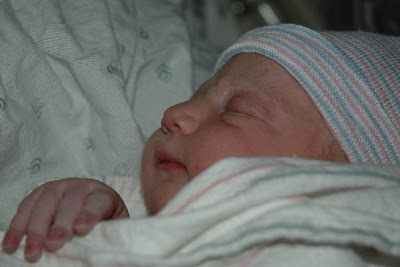 Of course, Amelia made it as picture of the day on Monday, too, because, well because she’s adorable, that’s why! Don’t you agree? 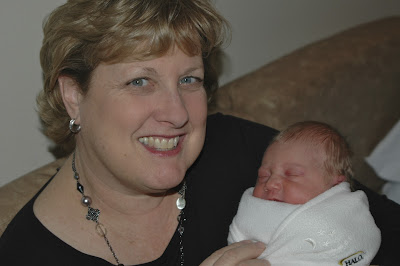 On Tuesday, it was time for my annual check-up so Tuesday’s picture was of my doctor, Alice Suchomel. Dr. Alice took full advantage of my new grandma status to guilt me into a pertussis shot. Ouch! Well, getting the shot was not painful, but it took a few days for my arm to recover. It’s all worth it though. I’d feel horrible if I ever gave pertussis to Amelia – or anyone else for that matter, though I have heard that some people lose weight when they have pertussis. No wait, that wouldn’t be worth it. 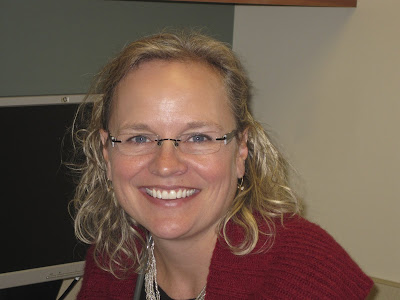 On Wednesday it was “life as normal” again and time to get back to the workout center. My friend Mary was there who I met shortly after I moved to Minnesota over 30 years ago. These days we see each other most often either at a Rotary Club function (our husbands are both members) or at Fit on Fourth (our workout center, which coincidentally, is on 4th Street.) The limestone walls you see in the picture make it “not your average” workout center. Mary and I like to think that we solve the world’s problems as we work out though on Wednesday the conversation seemed to revolve around babies; specifically, my new granddaughter. Imagine that. 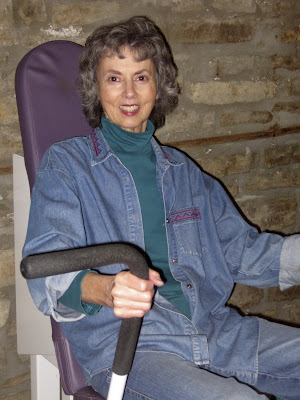 Barb has been my massage therapist for over 10 years. She’s simply the best! Before you go thinking I’m all spoiled, let her give you a massage first! I feel better when I leave but let me tell you, she knows JUST where to poke to make you squirm. She keeps me moving, though, so I’m grateful. We decided to have a little fun with her picture on Thursday. She’s been watching me post my pictures on Facebook and was afraid it might be her turn to be the “picture of the day.” She was right! 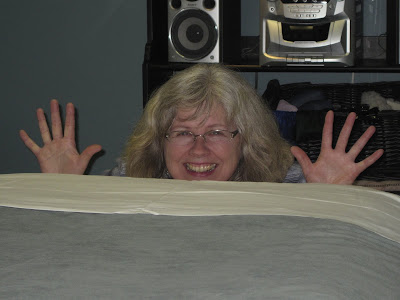 The last shot of the week was of Pastor Alan (and me.) Alan is the Youth Pastor at our church and all the kids love him! On Friday, Alan celebrated the big 4 – 0 in style by throwing a benefit birthday bash. Instead of bringing gifts for him we all made donations to an organization working to stop stop human trafficking. You may recall that in August 2009 John and I went on a mission trip to Russia. Alan was the pastor who lead the trip. We had such a blast getting to know him better and working beside him at the orphanage. He has such a huge heart and we were so honored to be part of his 40th birthday celebration. 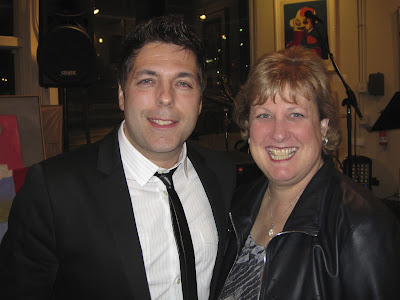 And so, another week is already underway. One thing is for sure; life is an adventure!