I have not posted any of my 365 pictures for the past two weeks so I figured it was time to catch up. There is a reason for my absence which basically boils down to the fact that I was being slowly poisoned by some medication that was supposed to keep me healthy. Oops! On the bright side we figured it out and I’m headed towards normal (whatever that may be.)

I’m going to TRY to keep my comments brief during this post because otherwise, well, you’ll never get to the bottom of my post. That plus, some of the pictures are just so lame that to say more than a sentence would be fruitless.

February 12 – Baby shower for John’s sister’s son’s wife – Jen. Fun was had by all as we tried to guess what she’s going to have. Some said boy, some said girl, thus some of us will be right. For the record, I’m guessing girl, but I’m really clueless. 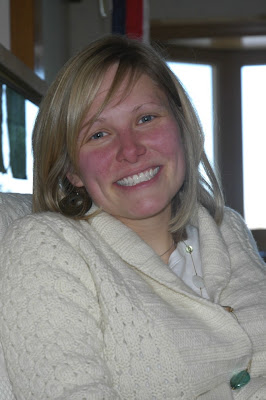 February 13 – Met with our small group. This sweet girl joined us for dinner before our Truth Project video. She always cracks me up! 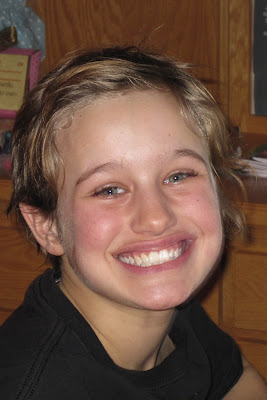 February 14 – This bottle of Dr. Pepper (which John left work to buy for me) was pretty much the entirety of the sustenance I took in during the day. My Valentine’s gift (other than the Dr. Pepper) was a fun-filled trip to the Emergency Room. That John, he sure knows how to show me a good time. 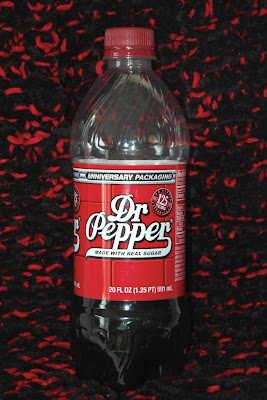 February 15 – I was well enough on Tuesday to go see my chiropractor. His assistant Shirley agreed, somewhat begrudgingly, to be my picture of the day AND told me, once she saw it, that it “wasn’t a bad” picture of her. 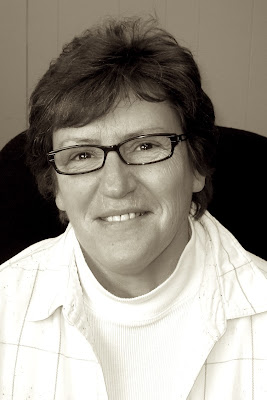 February 16 – I reached a new low in my “picture a day” quest when I took a shot of the clean laundry drying on the shower rod. 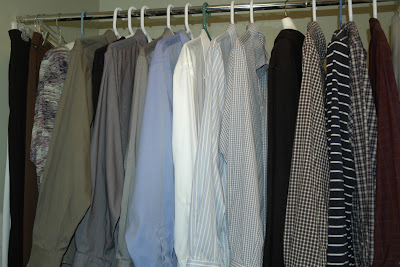 February 17 – I was still hanging around the house and my big activity for the day was working on a baby blanket for an upcoming shower gift. This one rates right above the laundry but below the sign that you’ll see in a couple of minutes. 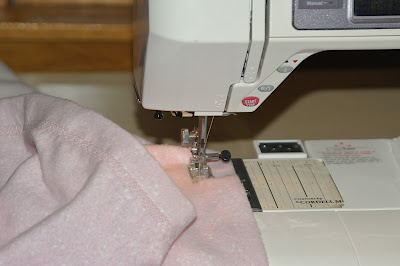 February 18 – I actually got out of the house on Friday and found my friend, Carla, working at the store. She too, was a bit reluctant to have her picture taken, but I promised her I’d make her look good. 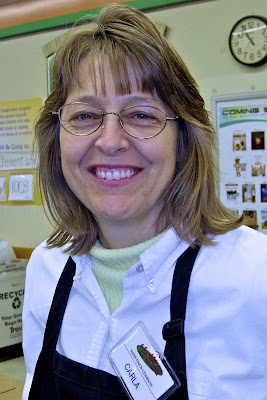 February 19 – I was so happy on Saturday that I felt well enough to go to a baby shower for Renee. She is the daughter of one of my very best girlfriends and I would have been sad if I’d missed it. 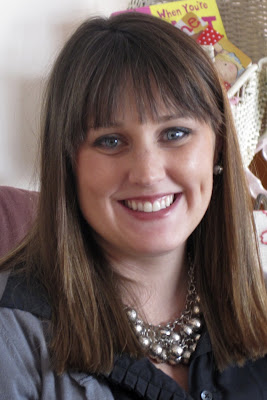 February 20 – Sunday was John’s (and my mom’s) birthday but the blizzard we drove home from church in that day preempted any birthday photos I might have planned. The rules are that there can only be one picture a day and it should be taken on the day you post it on the 365 Project website. Some people cheat but I’m hoping I won’t have to (thus the laundry photo.) So, I had to actually post the blizzard on the day it happened and I saved John for the next day. 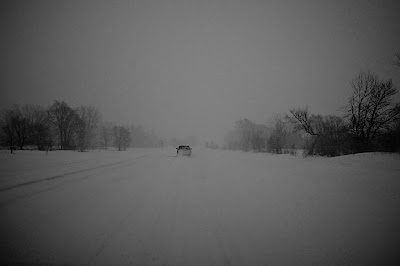 February 21 – I was back to being quite sick again on Monday but on the bright side, this was the day we determined the root of the problem. Since this was the picture I had planned for John’s birthday, I made him don his new camouflage Snuglee for the picture. I bought it as sort of a joke, but I heard talk about him taking it hunting. He keeps me entertained, that’s for sure. 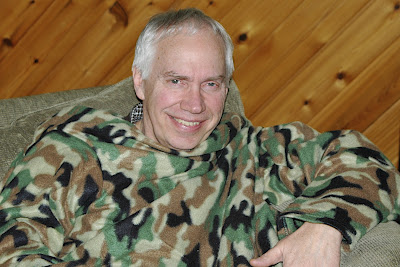 February 22 – I half expected to find a friend at the grocery store to use as my subject for Tuesday. It’s a small town and generally when you go to the store between 4:00 – 6:00 PM there’s a pretty good chance you’ll see someone you know. I did see a girl I thought I knew and waved from five aisles away only to find out it wasn’t her when I got closer. (Seriously, I was hunting her down to be my photo subject!) But, not to despair; on my way out of the store I found this sign which cracked me up when I really needed to laugh. 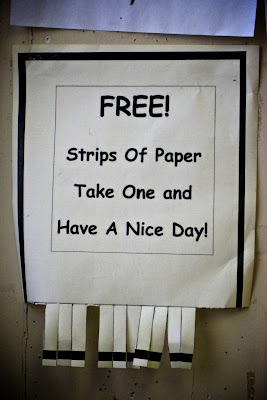 February 23 – I was back at the chiropractor’s office on Wednesday and since it was my only activity of the day, Dr. Pat McIntee became my “subject.” 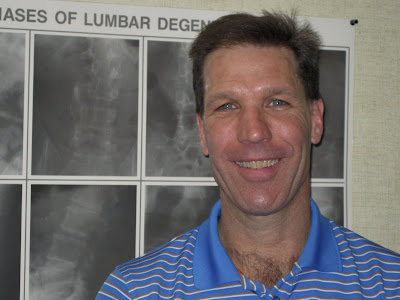 February 24 – I finally felt almost human again and knowing that I was at least not contagious allowed me to go visit my friend, Betsy, who is “walking towards heaven.” It was a tough day and this church along the way stood as a reminder that she is not walking alone, nor am I. 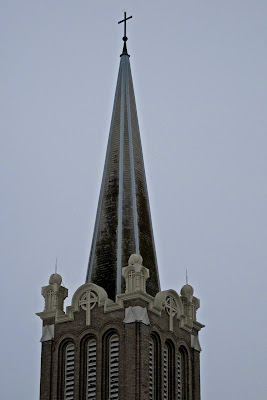 February 25 – Though the baby showers were fun and going to the ER in the midst of the hospital’s changeover to electronic records was um, interesting; Friday was my favorite day of this past two weeks. Friday night John and I got to babysit our sweet granddaughter. We had so much fun and it’s clear that she already has John wrapped around her little finger. 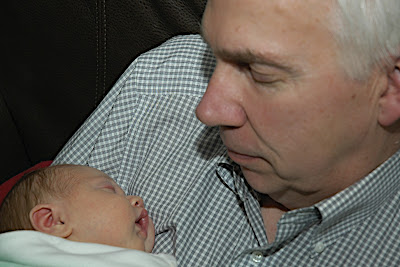 There you have it. You are now all caught up on my life (or lack thereof) for the past two weeks. If you want to read more about the pictures, or see them each day as they are posted you can visit my little corner of the 365 Project website at http://365project.org/nana.

Until next time; make some memories, take some pictures, spend time with the ones you love.