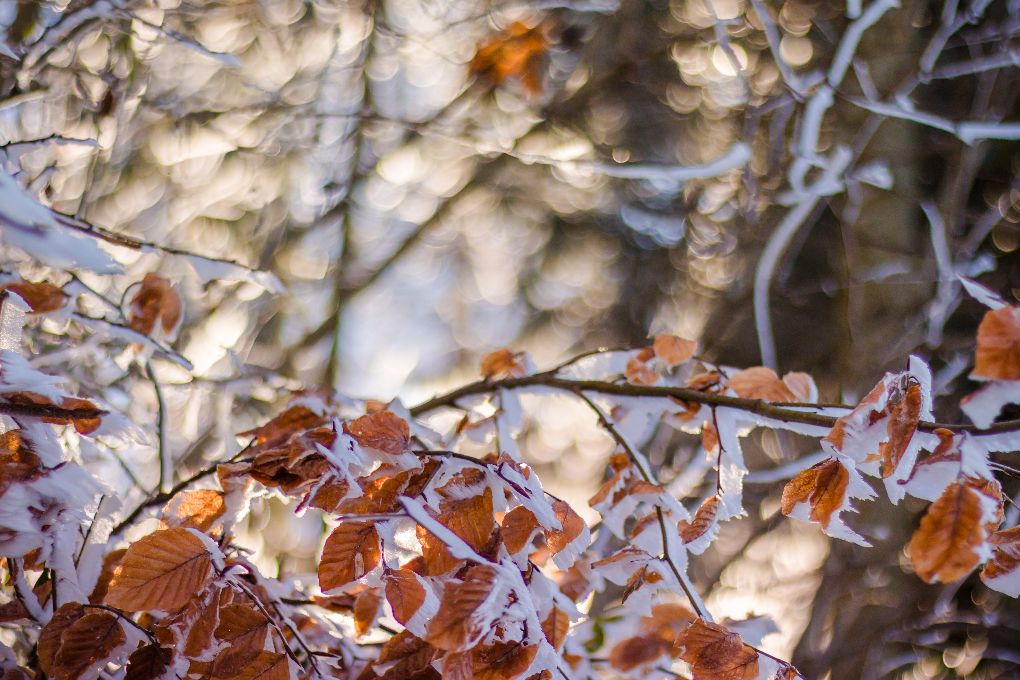 Well, this week is almost done and I’ve not yet posted pictures from last week. Somehow, I thought these pictures would be my “easy” post of the week, not my only post. Well, bear with me. There have been some extenuating circumstances this past week. At least that’s the excuse I’m using for now.

So, a million years ago, on January 29, I threw a bridal shower for my friend, Nancy Nylin’s future daughter-in-law, Jessica. I have to say, Jessica exudes excitement as she opens gifts. She was so fun to watch. It didn’t matter what the gift was, she loved it. I do think however, her favorite might just be the Espresso Machine that she talked about wanting even before she started opening gifts. 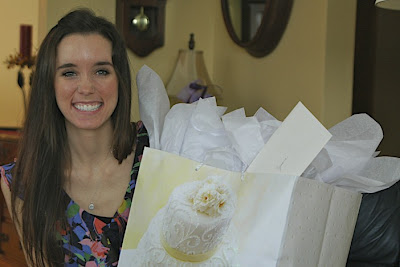 Sunday was a tough day because I had to say good-bye to two couples. First off, it was the last day that our Creative Arts Pastor, Jeff Kerr, would be leading worship at our church. I tell Jeff that he has ruined me for worship with other people; he’s just that good. And, his wife Kristie, has been such a great friend to me. Now, the good news is that they aren’t really leaving the area so I’ll still see them, which allowed me to get through the service without dissolving into a weeping, hysterical mess. Kristie and Jeff are starting two new ministries and I’ve linked their names to those so check it out. They are amazing people. 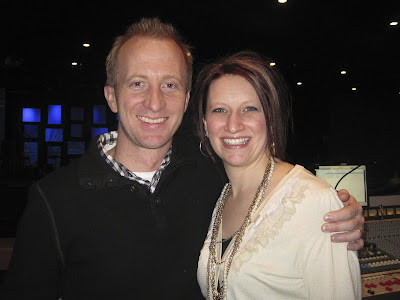 By the way, the other couple I said good-bye to was Krista and Steph Prince who are heading to Swaziland, Africa tomorrow. They too, are amazing people and the only reason they weren’t the picture of the day on Sunday is because I have to pick just one and Krista was my picture of the day a couple of weeks ago. Read all about their journey on their blog. It’ll encourage you in yours.

It had been a busy week and Monday it was time to get back to the old grindstone and workout. I’ve been going to a Women’s Workout Center here in Cannon Falls since 2006. Seriously, you’d think I’d be skinnier by now, but let’s just leave that issue alone today. Lora owns Fit of Fourth (which coincidentally is located on 4th Street) and was busy on Monday sprucing it up for Valentine’s day. 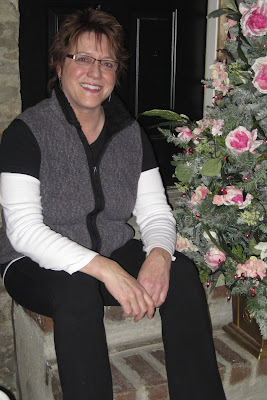 Tuesday dawned as a gloomy, gray day. Winter, it seemed, was bound and determined to stick around for a bit. I was short on energy and long on boredom so finally, in an effort to find some beauty in the dreary day, I went for a little drive out in the “country” as I like to call it. The “country” is the area that surrounds Cannon Falls and is filled with wide open fields, horses, barns, cows, and the like. There are lots of beautiful things that could be photographed but I chose this close up of an evergreen bough; mainly because I could take it from the car with my telephoto lens. To be honest, I did get out of the car a couple of times to take pictures, but they weren’t as good. It’s hard to get a good “nature” picture on a gloomy day. 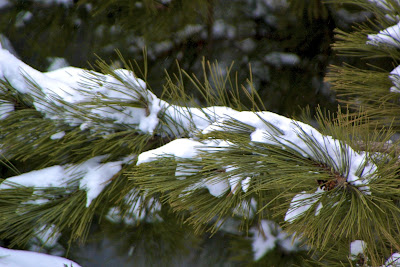 Wednesday I was planning to bring dinner to some friends from our church. Their little guy is three weeks old (well, four by now) so he got to be the star that day. I titled this picture “Packer’s Fan” because he really won’t have much of a choice. His dad is a HUGE fan and could be quite obnoxious now that they’ve won the Super Bowl. 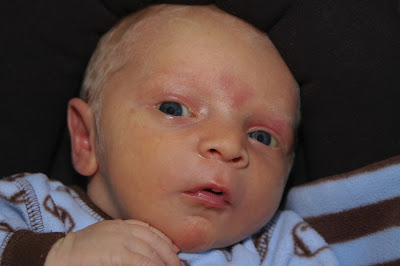 And then there was Thursday, the day I realized that that slightly annoying scratchy throat was here for the duration. I went nowhere and basically did nothing; thus I had to get a little more creative with my pictures. So, despite the bitter cold, I opened my bedroom window and captured the view. The best part of this view was the sun. You can’t really see it, but you can tell it was shining. Somehow, it made being sick a little bit easier. 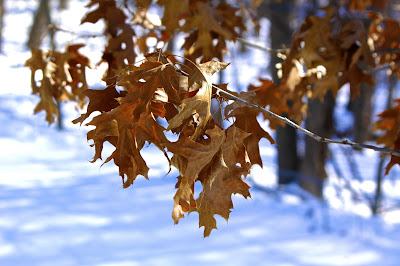 I was still sick on Friday and though I did get out for a haircut (because I’d have to actually be dying to skip that) I didn’t get any pictures. So, I walked around the house with my camera to see what I could find. There were some flowers on my table (that were already a week old) and I took a few pictures. Daisies are always cheerful and believe me, I needed some cheer. But, the pictures I got just weren’t all that exciting so I decided to play around with my photo-editing program a bit and this is what I came up with. 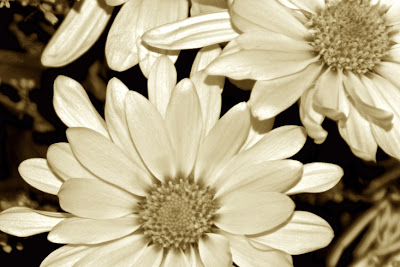 I think the lesson, if you will, from the photos this week is this: find the beauty in every day. Even in the challenges, there is beauty to be found – in nature and in the lives of others. Watch for it and be amazed.