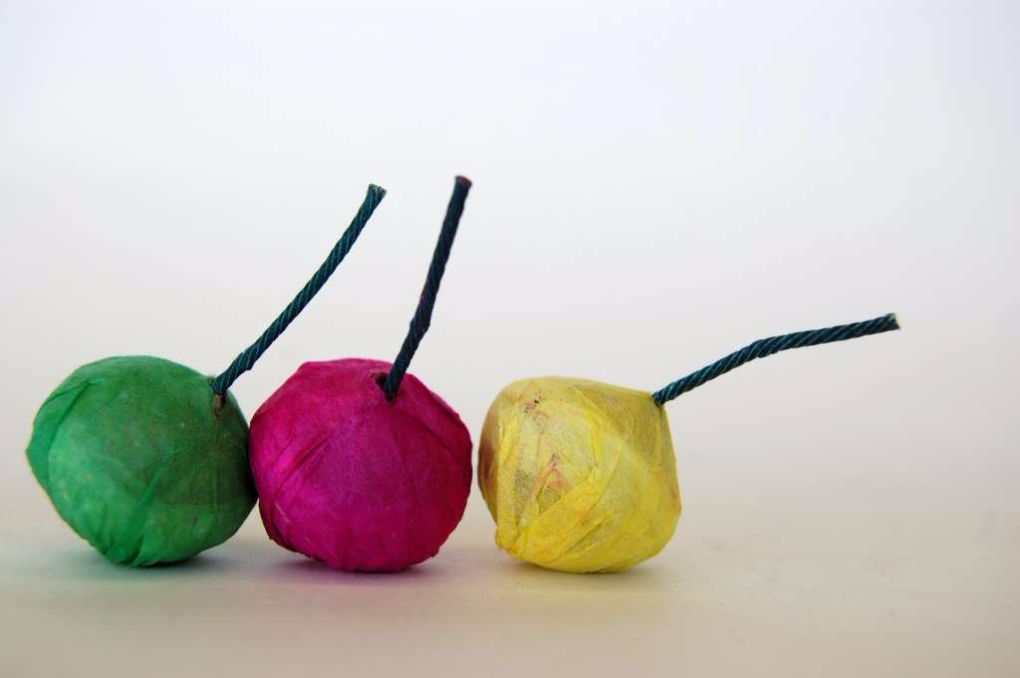 Sleeping can be very entertaining. Well, to be honest, I guess this falls under the category of “not sleeping” or “trying to sleep” but still, when a person is in bed, and not sleeping, it’s good to have entertainment. On occasions such as last night, my husband is the entertainer.

There I was lying quietly, somewhat regretting the food I’d had earlier in the evening, when I hear a very stern, commanding voice call out “If you’re up there you’d better come out or we’re going to throw a ‘b . . . b. . . “ up there.” “What did he say?,” I wonder? Was it a Bible or a bomb? He must have been saying bomb, I reason, because a Bible doesn’t seem like much of a threat and his voice indeed indicated he was threatening someone. I suppose if the people he was threatening were say Buddhists, a Bible would have been a bit of a threat, but if someone was threatening me with a similar type book it wouldn’t cause me to throw my hands in the air and surrender.

Soon, I hear similar words being thrown out again, “o.k., if you aren’t going to come out we’re going to have to throw the bomb up.” Yes, I’m fairly certain by now that he’s saying “bomb.” At this point, I’m still wondering why in the world he’s threatening people with bombs and suddenly, my sweet, wouldn’t hurt a fly husband, lifts his body up off the bed, turns to me and says “Do you have the hand grenades?” Rats, I knew I forgot something in my pre-bedtime routine!

Clearly, I need to more closely monitor the things he’s watching on television before bed. Then again, entertainment at 2:00 AM has its merits.