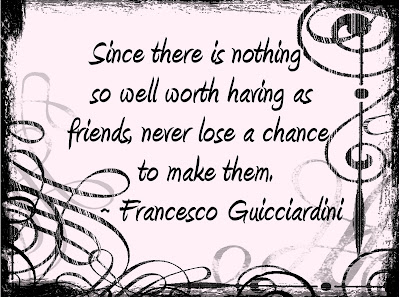 Well, this is the last in my series of catch up pictures; friends. Now technically, some of people in here are more acquaintances than friends, which is why I like the quote above. It reminds me of one of my favorite songs from my Girl Scout days. You all know where I’m going don’t you? “Make new friends, but keep the old; one is silver and the other gold.” I apologize to you if you now have that song in your head and will struggle to think of anything but that song for the next four hours.

My first picture is of my friend, Roxanne. She had patiently been waiting for a part to come in for her water heater and had just about enough of cold showers so I invited her over to use mine. Of course, had her water heater held out until today, with our temps reaching 101

° she might not have been quite so desperate, but this was taken in the end of April. I can’t have my friends freezing to death! 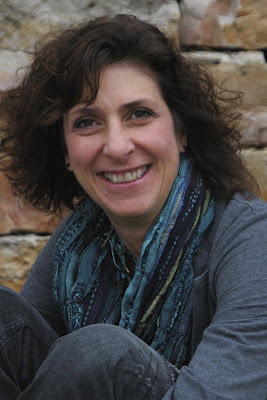 You may have heard me talk, in other blogs, about Bridging the Gap, the women’s ministry that I work with. At our conference in April I had the incredible privilege of working with Paulette Kutlzer (on the right) from Praise FM radio doing a couple of interviews with the conference speakers. The truth is that PK is FAR more qualified than I am to do interviews but we always have a blast together.

Our first interview was with author and speaker, Shaunti Feldhahn. Shaunti’s newest book is The Male Factor. If you want to understand men, I’d highly recommend it. And, truly, it’s not a slam on men. Turns out, they just don’t think like women do. Go figure! 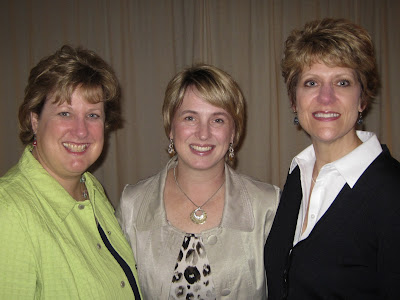 Saturday morning I ran into my friends, Beth and Deanna, at the conference. As we were moving to a good spot for a picture I heard them whispering and laughing behind me. Normally, that isn’t something you want to hear when someone is behind you but I quickly realized that they were wondering if perhaps they would be the subjects of my picture of the day. So, of course, they were! 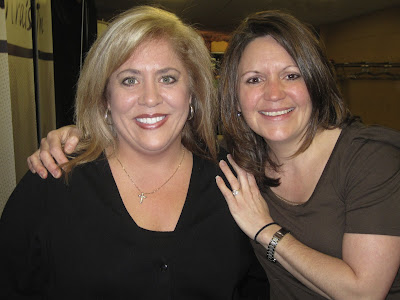 Anthony told me early on in this 365 project of mine that it was his goal to be a subject one day. On May 1, I thought it would be fun to include his sweet wife, Beth, and son, Park. Hopefully, next year Park won’t need a winter hat on May 1. It’s hard to believe this was just over a month ago! 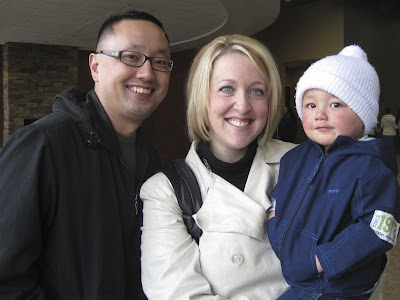 I suppose it had to happen eventually. Paul and Erin were bound to need a sitter on a night I wasn’t available. I was, however, in the area and stopped by for a picture of Amelia and her first babysitter, Emily. 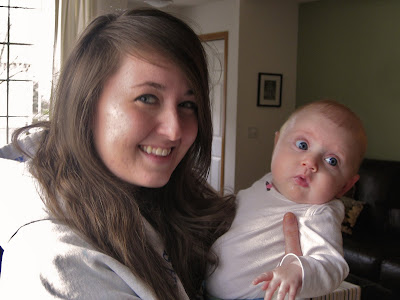 These are the girls that I used to teach at the Mom’s group at our church campus in Faribault, MN. Well, technically some of them are new since I was teaching. I made a surprise visit on a Wednesday morning because I knew it would be one of the last times my friend, Lisa (lower left), would be teaching before she moves to Texas. Getting a good picture of six moms and four kids is quite the challenge! 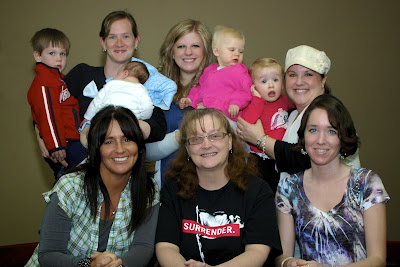 I met Pam at the Bridging the Gap conference. Something (or Someone) told me that we should connect. I happened to have a meeting in her neck of the woods just a few days after the conference so we met at Caribou and hardly had enough time to fit in all we had to say. Imagine that! 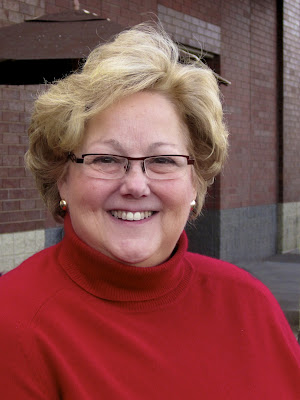 My friend, Joanne, is the pastor at a little church in Wisconsin and invited me to speak for their Mother/Daughter brunch on Mother’s Day weekend. Joanne and I have been friends since 1992 when she came on staff at the church we were attending at that time. I had hoped to get a picture of Joanne with her daughter because I was a labor coach for Joanne when she was born 16 years ago! But, as it goes with teenagers, she slipped out and went home before I remembered to pull out my camera. 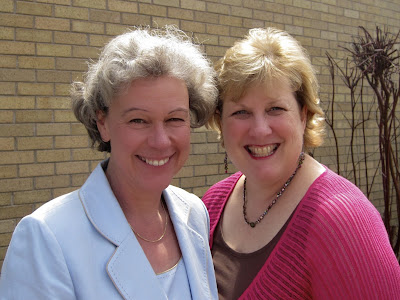 My daughter-in-law, Erin, had clued me into the fact that Hannah had it as her goal to be part of my 365 project. She’s not always easy to find at church because she so often helps in the nursery or in one of our many kids areas. She even lovingly takes care of my little granddaughter some days. She’s the best! Not only is Hannah “super-volunteer” at our church, she also works and goes to college. And, she is one fine photographer! I get exhausted just hearing about what she’s doing. 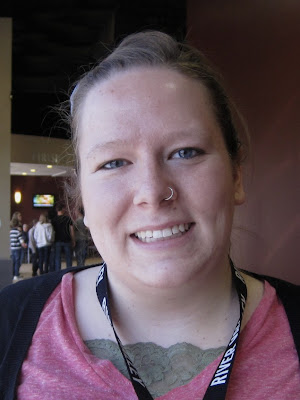 Tania probably had no clue how special she is to me (until she read it on my 365 project page.) She works at the Food Co-op where I started shopping last year after finding out I have a soy and lactose intolerance. Tania was there on my first visit and not only did she not laugh at my tears (yes, there were tears) but she also found the perfect person to help me find things on the approved food list. Because of our schedules, I don’t run into her very often anymore but it was fun to see her today. As it turns out, her husband is one of the band directors in our town (16 miles from the city where the co-op is) and her mother-in-law was my son, Scott’s, high school German teacher. 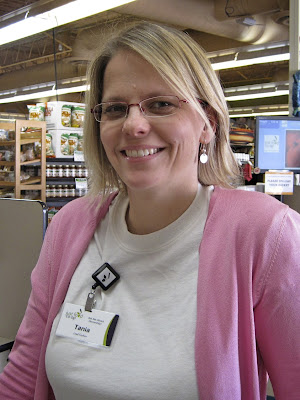 I took this picture of our Global Project Switzerland team after our first team meeting. We are excited to be a part of the team going to Switzerland in September. Since that time the girl next to John had to drop off the team but another one has been added. And, there’s another couple going on the trip, also, so John won’t be the only guy. I think he’s relieved by that! 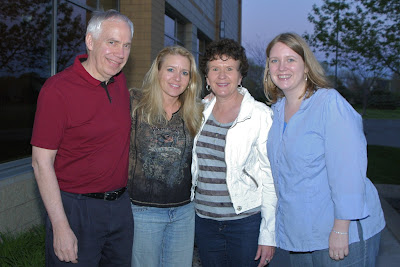 I first met Jackie when we were in Russia two years ago. This picture was taken at their going away party. She and her husband, Matt, have now moved, with their three Russian born children, back to Russia to offer hope to orphans there who are “aging” out of the system. When a Russian orphan reaches the age of 15 or 16 they “graduate” from the orphanage but really have nowhere to go. Ten percent of them will commit suicide in their first year “on the streets” and another 80 percent will get involved with drugs and prostitution. Jackie and Matt plan to help more of the orphans succeed by providing a place for them to live and the opportunity to get a job or go to school. If you are interested in reading more about their hearts for the orphans or watching a powerful video go to http://change30.org/. I’m very proud of my friends. 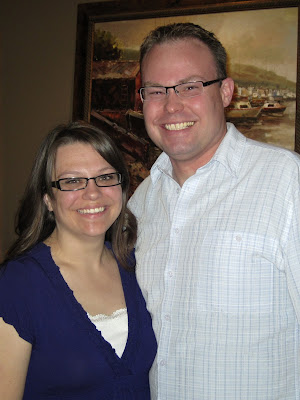 Every year our church has a volunteer appreciation night. This year’s theme was “Back to the Prom” with somewhat of an 80’s theme and we were to dress accordingly, if we so desired. I desired, but didn’t really manage to pull it off. My friends, Cindy and Martha, made themselves prom queens for their respective graduation years. So cute! They are pictured here with their husbands, Mark and Allan. 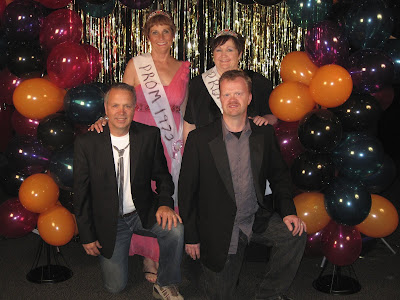 Laura falls into the “acquaintance” category of my friends’ post but she is a girl with a big dream. Laura was one of the Rotary exchange students in Japan when the earthquake/tsunami hit there in March. Though she wanted to stay after the earthquake Rotary Club International pulled all students out once trouble arose at the Fukushima Daiichi Nuclear Power Plant. Since that time Laura has made it her goal to help purchase Shelter Boxes for the people of Japan. She is pictured here inside the tent included in a typical Shelter Box. Great cause! Check it out. 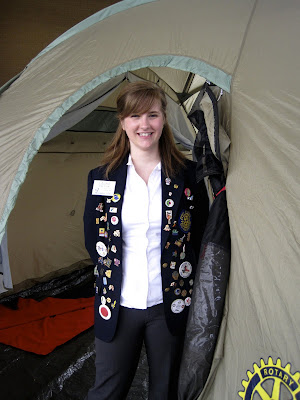 I am blessed that my daughter-in-law, Erin, is not only family, but also a friend. And, it goes without saying that Amelia is always the best part of my day when I see her. She’s just so kissable and lovable! 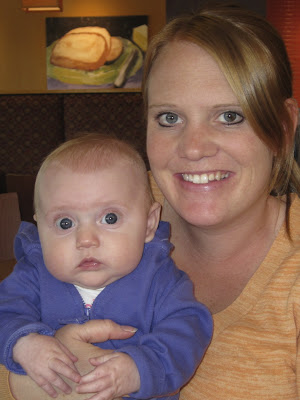 So, this catches me up to May 28. Wow, I’m already behind again. Stay tuned for further updates! In the meantime, as always, As always, keep making memories, taking pictures, and most importantly, spend time with the ones you love.