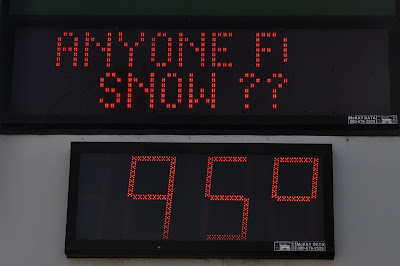 or raining bucket loads of water . . . 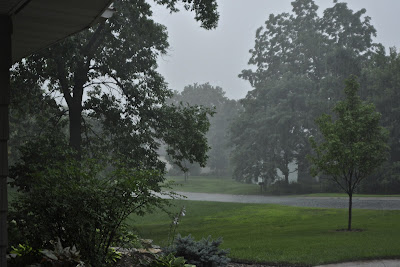 Minnesota is a pretty nice place to live. Saturday afternoon John and I decided that we should do something . . . anything really . . . to get off our keisters and out of the house in which we’ve been held captive this summer. So, after great discussion, a nap, and more discussion we decided to pack a picnic dinner and go to the Lake Harriet Bandshell. Oh my! The “people watching” was comparable, and way cheaper, than at any airport (which always presents with some amazing people watching opportunities.) It might have even been better since no one was particularly stressed, which can often be the case in an airport.
We arrived around 6:30 PM (all that napping and dinner packing kind of delayed our start time) and sat on the edge of the sidewalk overlooking the marina. 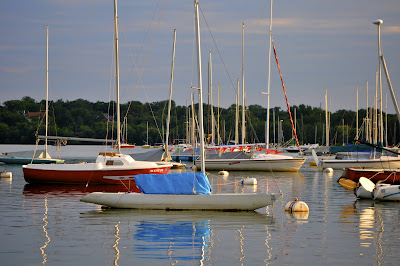 As soon as we sat down the ducks and fish were right at our feet begging for food. I don’t believe I’ve ever had a duck actually look up at me before. Once they realized that John was the only one throwing food, they left me alone. I’m not sure ducks and fish like Larabars and yet, they were fighting over them. I suggested to my generous husband, who isn’t all that fond of Larabars, that said bar might not be appropriate duck food, but then again, the kids down the way were throwing them popcorn and how much better can that be? 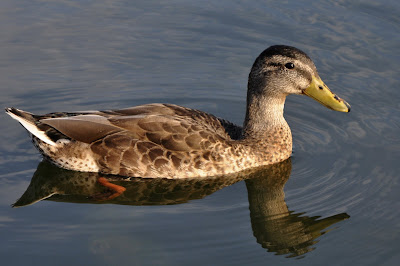 As we sat there enjoying our dinner (the parts we weren’t feeding to the ducks) John looked at me and said “Isn’t this fun?” When I agreed he said, “Happy Anniversary.” That man sure knows how to get the most bang for his buck . . . or thinks he does.

There was lots to see around the marina. We watched families sailing. Personally, I think sailing looks like a lot more fun than it actually is, but John was soon dreaming up ways to rent a sail boat. 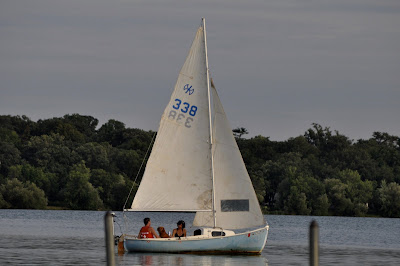 I love the buildings at Lake Harriet. John is particularly fond of the fact that there is ice cream available inside. 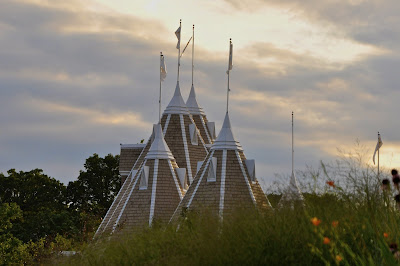 And, even in the shade, the flowers were beautiful. 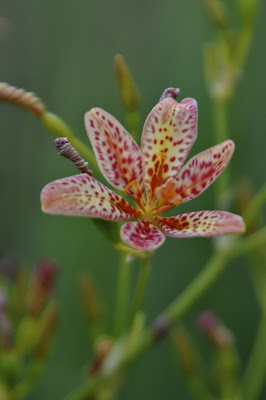 But the real fun began once the music started in the bandshell. The band was called Marimba Africa. They produced some pretty decent music which got the more ambitious in the crowd up and dancing. The ability to dance wasn’t a prerequisite. People of all ages were dancing. School age kids . . . 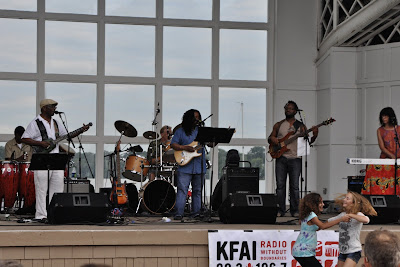 Babies . . . though this one was escaping from her mom as much as she was dancing. 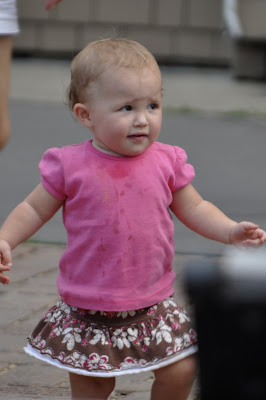 And, the not so young. (Dance partners were optional.) 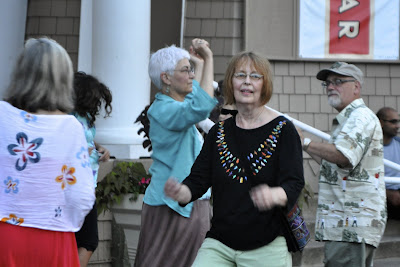 And then there were those with hula hoops. (And pretty decent at it.) 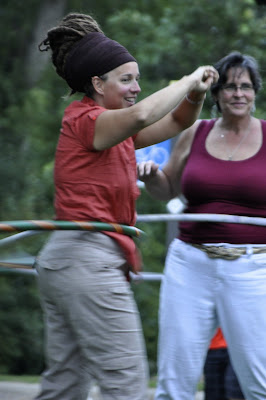 Everyone was having a great time. Even the dogs. 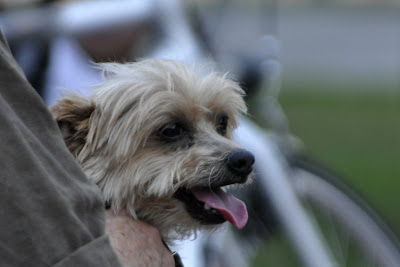 Lots and lots of dogs. (These two were deep in discussion – let’s assume.) 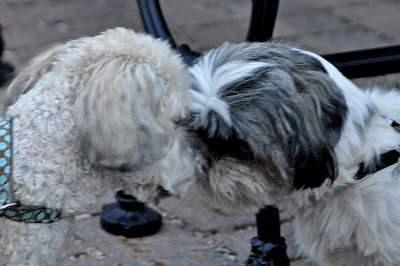 You see what I mean – great people (and animal) watching. Oh, and best of all, other than $1.50 for two hours of parking (and heaven knows how much for John’s ice cream cone) – it was all free. Which, at the end of the night, left us happy. 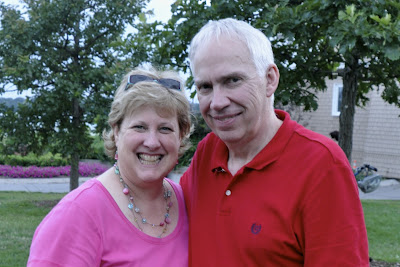 I hope you enjoyed our little “Saturday night date” photo tour. Probably not my most exciting blog ever, but then again, what else am I going to do with all the pictures I took?