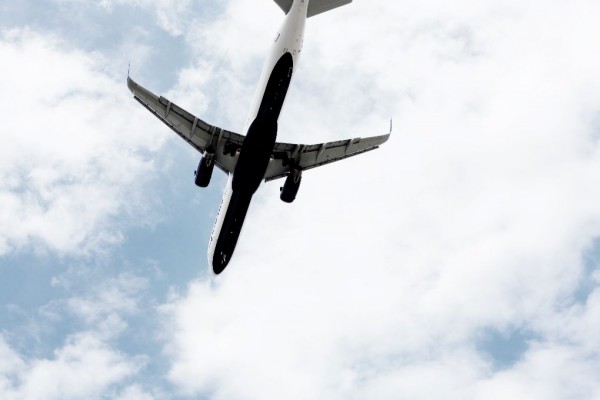 Apparently my memory isn’t as good as I think it is. Actually, I don’t think it’s all that great so I guess what I should say here is, once again my memory has failed me.

I said in Sunday’s blog that my son, Paul, was not in the air on September 11, 2001, but I was wrong. He landed a plane that morning right about the time the events of that day started taking place. I guess that since I was able to contact him later in the day I just focused on the fact that he was safe and at home and not that he’d been in the air while other planes were being hijacked.

Paul wrote a great article about his perspective from that day that was published in Sunday’s edition of the Star Tribune. I’d invite you to read it by clicking here. I have to admit, it was a proud mommy moment for me yesterday.