We woke up this morning to pouring rain.  This would not do because today we were throwing a party – a very special OUTSIDE party for 100 orphan boys.  Ephesians 3:12 says that “Because of Christ and our faith in Him, we can now come boldly and confidently into God’s presence,” so during our prayer time that morning that is exactly what I did.  I boldly prayed and petitioned God for sunshine between 10:00 – 3:00, because a party, in the rain, with just over 100 boys sounded less than fun.  And, as we set up for the party there were still some clouds but it was clear that sunshine was on the way and not one speck of rain fell between 10:00 – 3:00.  Nothing short of miraculous if you ask me.

After we got things set up for the party we visited a nursing home that was on the same grounds as the orphanage.  It was truly one of the saddest things I’ve ever seen.  Most of the mattresses were on the ground with a few up on bed frames, I suppose for those who can’t get to the ground easily.  Although, one of the women on the ground was paralyzed which means when they move her someone has to lift her off the ground.  In spite of their circumstances they were all so excited to see us and we brought them a little kit of essential care items like soap, toothpaste, toothbrushes, etc.  It was a sweet, tear-invoking visit. 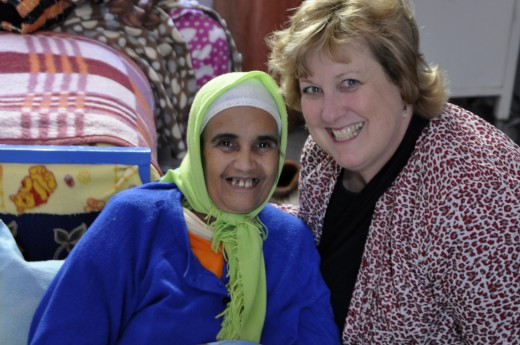 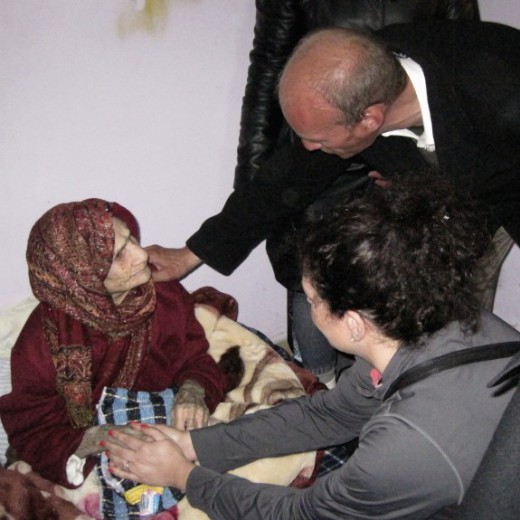 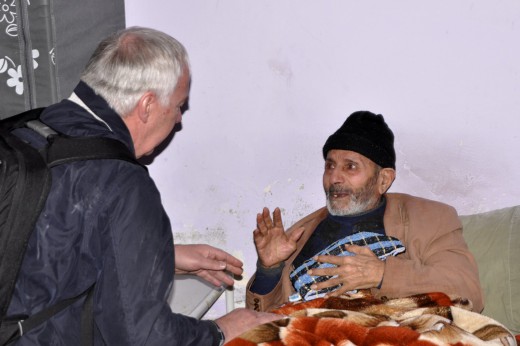 We ate lunch with the boys, which was quite the experience.  They were very polite and we tried to communicate with them, which generally led to laughter at our attempts to speak each other’s languages.  Most of them know French, as well as Arabic and some even know a little English.  I learned how to say, “What is your name?” and “My name is Nancy.” and from there we just smiled and laughed at our ineptness.

And then the fun began.  We had all of the same games that we’d done on Thursday (minus the now dead 12-foot beach ball) plus a few more.  There was one station where the kids had one minute to eat four Saltine crackers.  That was hysterical.  They would put all four in their mouths at once and try to chew and swallow in less than 60 seconds; which apparently can’t be done.  After about 30 seconds they’d start to realize there was no way this was going to work and they’d get the giggles which prompted a saltine cracker eruption from their mouths.  Earlier, when we’d been discussing this game I said “Do we have a prize if they are able to do it?” and was told that it isn’t humanly possible.  I’ve not yet tried it myself, but hey, you go ahead and let me know how it works for you. 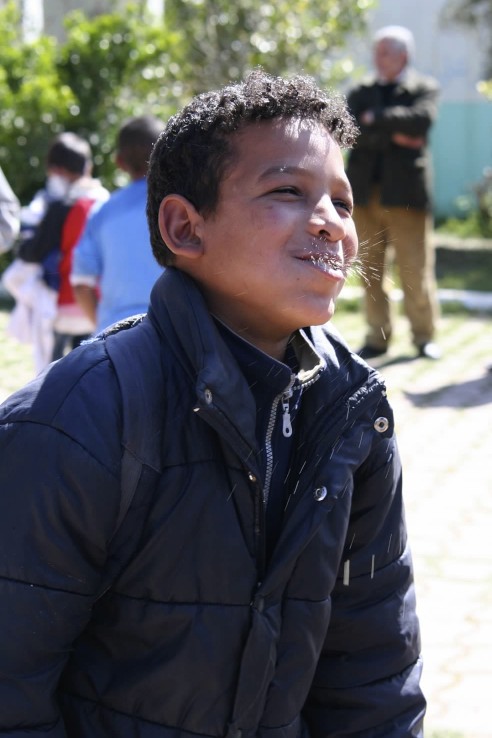 My job at the party was to take pictures of the boys on a motorcycle.  The worker from Convoy of Hope that we were helping is planning to take make prints of these pictures and deliver them to the kids later.  Can you even imagine how few pictures you’d have of your childhood if you grew up in an orphanage?  I loved the kids’ expressions as they got on the motorcycles because they would be all smiles up until the moment that they were ready for their picture. Then, they’d put on this “I’m a cool biker dude” look until I clicked the camera and then back to all smiles. 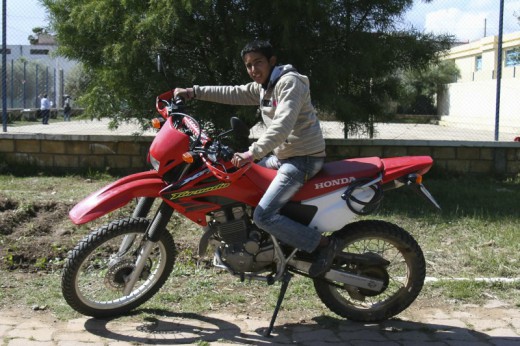 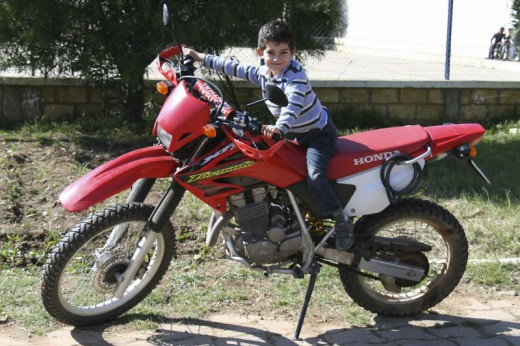 During the party, in addition to the games, dancing and cotton candy, all of the kids got new shows, sandals and a new outfit.  Each child has a locker in his room to store his own stuff.  I can’t imagine having just one little tiny cubby to store everything I owned.  It sure puts a person’s priorities into perspective. 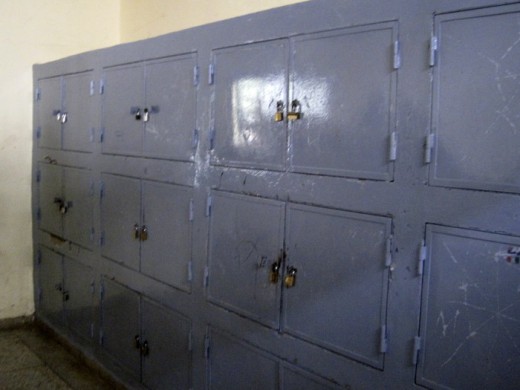 The day ended with a wild game of “Last Man Standing” where each child had a balloon attached to each foot and was supposed to pop the other person’s balloon but keep their balloon inflated.  There was no clear winner, unless you count the fun that they all had.  In that case, they all won. 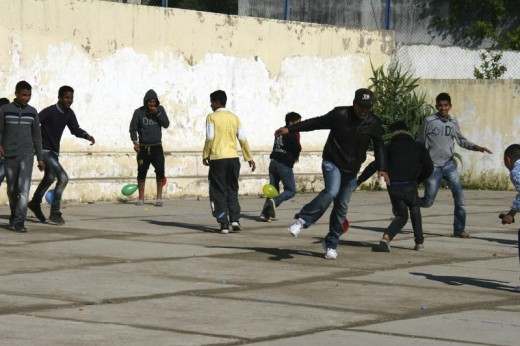 After three days of work (if you can call it that) I can honestly say that I felt like we were on the front end of a miracle.  Though my work in Morocco is finished for now, there is one thing I know for sure; God is not done there.