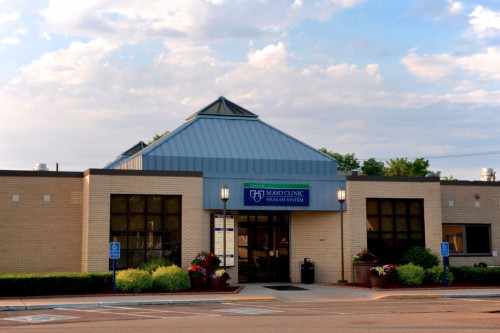 A few weeks ago I had what I like to refer to as “the little c.” To be honest, it could easily be called “The Big C,” but I consider that a term for cancer, which gratefully I don’t have. No, I had the “little c” – a colonoscopy; just one of the fun things that comes along with middle age. My intent was to avoid it altogether, but after several years of procrastinating I eventually succumbed to the pressure. Let me assure you, the Colon Cancer Prevention Society of America will NOT be calling me with requests to be their poster “middle-aged woman.” I’m pretty sure they don’t want someone shouting “stop – run the other way!” as their spokesperson.

The fun began the evening before my procedure when I was introduced to a lovely drink called Golytely, which has to be the most ill-named product ever. Despite the stories I’d heard about this drink I was pleasantly surprised to find out it has a consistency much like water. From everything I’d heard I was expecting a thicker liquid. “Well, this won’t be as bad as I thought,” I reasoned. “I only have five more eight ounce glasses to go tonight.” I like to call that time frame the “still clueless” period.

Let’s just say that by glass four, I was having unkind thoughts about the genius that came up with this concoction. Apparently all it takes is four glasses to basically give yourself the flu – complete with total fatigue, headache, bellyache, and well, you know what the flu is like. Unfortunately, going to bed at this point was not an option.

In an effort to be both informative whilst whiny, allow me to share with you some of the things I learned during this experience. Perhaps they will help you when the time for your fun arrives.

I’ve been told that the majority of people don’t have a difficult time with this procedure although I’ve yet to find anyone who thinks it’s fun. Apparently, I’m in the minority group. But I knew that once I arrived at the hospital there were drugs waiting for me: awesome drugs that knock a girl out and make her loopy. One of those drugs is called Versed.

Knowing that Versed can make people a little too chatty I decided to be proactive and apologize in advance for anything I might say to my doctor. My girlfriend once gave her doctor what for when she’d had the drug, and I was afraid it might have the same effect on me. He assured me that with the combination of drugs they had planned I’d be silent during the procedure. If I wasn’t he kindly didn’t tell me . . . and I didn’t ask.

Before leaving the hospital the recovery room nurse showed me the pictures of my squeaky clean colon – free of polys. She asked if I wanted copies but I refused. I thought one of them made me look a little fat.