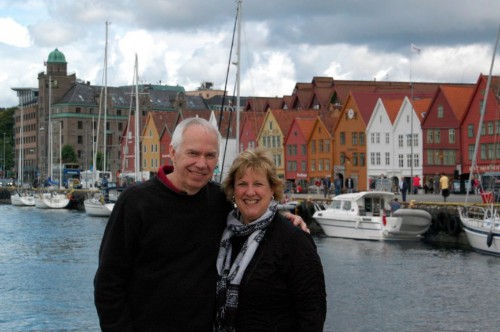 As I write this we are traveling home from a weeklong trip to Norway. We had a great time and there will probably be another blog or two on what we did and saw but for now I just have a few random thoughts to share with you.

Like I said, more on our trip later. I didn’t get this posted last night when we got home because, quite frankly, I was just too tired. But, let me leave you with a few more random thoughts gleaned from the plane trip home.

And, as they say, “Be it ever so humble, there’s no place like home.”