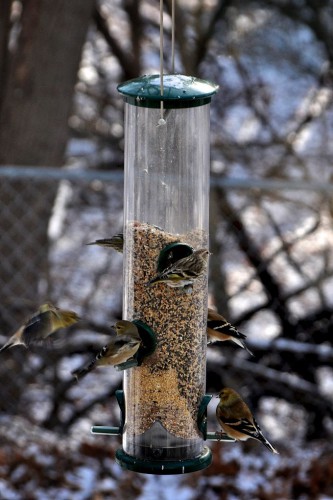 A couple of weeks ago I mentioned in my blog that we were walking through some “hard eucharisteo” at our house; a time where giving thanks seems a little bit more challenging. On October 23 we heard the news that my husband, John, has all the indicators of Multiple Myeloma – a cancer of the blood that affects the bone marrow. Let me tell you, there is nothing like hearing the word cancer, when it relates to someone you love, that leaves you feeling like you’ve been sucker-punched in the gut and all of the air has escaped the room. And though most days I would appear to be doing fine, I knew I really wasn’t. I never stopped trusting Jesus. I never stopped praying. I never even quit giving thanks. But there was this fog that enveloped my head and I would do the dumbest things – really – more than usual! I realized one day that I probably forgot to say thank you when I should have. I can’t tell you whom I forgot to thank or even what they did, but I’m sure there is someone out there wondering why I was so rude.

And then there was the bird food incident. My husband enjoys feeding the birds and really, who am I do deny him this pleasure? Especially now that he has cancer and all. But getting the food for said birds is a bit of an adventure. It’s my fault really. I’m insistent on bird food that doesn’t turn my garden into a mess of weeds.  So we use rather expensive, sunflower hearts, which eliminates those pesky shells but can only be purchased at specialty bird stores. The closest one to us is about 45 miles away.

So, not only were we in the midst of this cancer diagnosis and testing, we were also in the middle of an emergency bird food situation. It had to be alleviated before the birds turned tail and found another feeder with an owner possessing better purchasing skills. Off to the bird food store I went. While there I was sidetracked by some really cute greeting cards. I picked out a couple of cards and after paying for both the cards and two huge bags of sunflower hearts I walked out of the store – with just the cards in my hand. Thankfully, the owner picked up the bags of bird food and followed me to my car because otherwise, I would have left there having paid $90 for two cards! Bird watching isn’t a cheap hobby – especially if you forget to bring the food home after you pay for it!

That’s when it hit me. Every day people get bad news. A loved one has cancer, a baby dies in the womb, a teenager chooses to leave a family or experiment with illegal drugs, and the list goes on. And we see those people. And we haven’t a clue. They might be rude, or forget to thank us when we hold the door open for them, or they cut us off in traffic, or act like we aren’t even in the room. We get offended, or we call them jerks, because we don’t know what they are walking through. Now granted, it’s entirely possible that some of them are just jerks (is there a sweet, more Christian word for “jerk?”) but we really don’t know. I just know that I hope no one ever sees me and thinks I’m a jerk. And if I’m hoping that for myself, maybe I should be offering a little more grace to the server that can’t quite get my order right or the woman who nearly runs me over with her shopping cart.

Maybe we all should. Because even though I don’t want cancer to turn me into a jerk, it just might appear that way when I least suspect it.