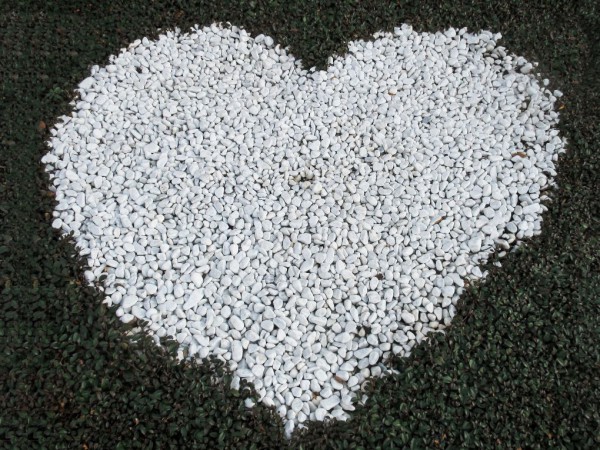 In going through some old articles I’ve written I found this one that I wrote four years ago which was never published on my blog. In honor of the fact that yesterday was Mother’s Day I thought this would be a good time to share it here.

I am a mother of adult children, all of whom are married.  I have, for many years, been under the impression that I do a fairly good job of keeping my mouth shut when I don’t necessarily approve of their decisions.  Turns out, they’re onto me.  But, I’m getting ahead of myself here.  Let me back up.

Four years ago when our youngest son got married he had a somewhat casual wedding so I planned on wearing a skirt and short-sleeved jacket along with some strappy sandals.  I didn’t want to be overdressed, but I didn’t want to be underdressed either.  As I described my outfit to my then 83-year old mother she expressed concern about my decision to wear sandals to the wedding.  I assured her it would be fine in light of the casual nature of the affair.  At this point I heard the response I’ve come to recognize as “I don’t really approve, but if you insist on doing something stupid, I guess you have that right.”  The response is a simple “I see” said with a particular sing-songy tone that my brothers and I are able to mimic perfectly.

Once my mom actually saw the sandals and realized they were really quite dressy she put her stamp of approval on my choice.  Apparently, her definition of sandals is limited to the “flip-flop” variety and mine were actually what she calls strappy open-toed shoes.  She cracks me up.

Now, back to the point in time when I realized I don’t do such a good job of keeping MY opinion to myself.  My oldest two sons, their wives, and I had a few minutes alone during the pre-wedding photo session and one of them commented on my shoes.  I proceeded to tell them the “I see” story.  Son number one then asks, “Is that kind of like when you say “Hmmm . . . okay?”

WHAT?  I don’t do that!  At this point they all ganged up on me telling me that I not only do that but I also have a little tilt to my head that I exhibit at the same time, which they proceeded to demonstrate for me!  I was nearly on the floor laughing.  But wait, it gets worse.  Son number one (who clearly spends way too much time analyzing my words) tells me that whenever I want to have a serious discussion with him I always start with “Soooo . . . ” perhaps with a different form of a sing-songy tone.  And, apparently the amount of time I hold out the “so” is indicative of the seriousness of the matter at hand. It’s crazy what mannerisms we exhibit of which we aren’t even aware.  Do you have any?  If you don’t know, ask your kids; they’ll tell you.

I am now in search of a new method of responding to my children when I’m not in total agreement with their decision.  My sister-in-law, I believe, has given me the perfect response.  What does she say?  “Don’t do that, it’s stupid.”