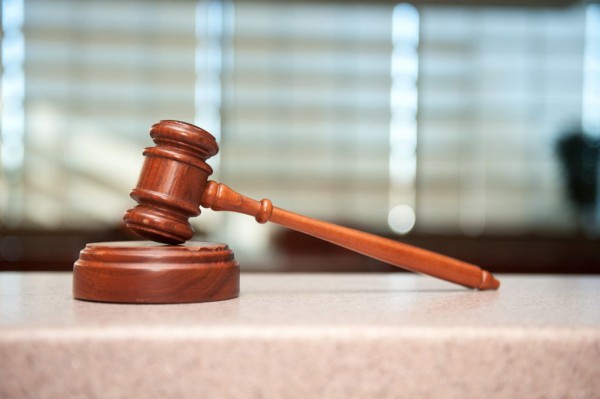 Several years ago I heard a pastor tell about a time when he was working in a coffee shop. He went to work every single day, did his job, chatted with the patrons and became known in the community. He never once mentioned to anyone at the coffee shop that he was a Christian. After working there for a year one of the regulars came to him and said, “There’s something different about you. I can’t quite put my finger on it, but I know there’s something different.” It was then that this pastor was able to tell the man about his faith and how having a relationship with Jesus made a difference in his life. Over time, that man came to know Christ as his Lord and Savior.

I’m not telling this story because I believe it’s always the best approach to sharing Christ with others; but it is one approach. Clearly the Bible tells us to share our faith. Matthew 28:19 says, “Therefore, go and make disciples of all the nations,baptizing them in the name of the Father and the Son and the Holy Spirit.” It’s clear – God wants us to tell people about the sacrifice that Christ paid for our sins. God wants to have a relationship with his children.

But here’s what God doesn’t need. He doesn’t need me to be his lawyer. It’s not my responsibility to prove to someone else that Jesus Christ is who he says he is. There is no need for me to argue with someone who doesn’t believe the same way I do. I will never convince someone to believe in God by arguing with them over their belief system. I don’t need to put them down, I don’t need to call them an idiot, and I don’t have to try to persuade them that having a relationship with Jesus Christ is the best decision they will ever make in their life. All God calls me to do is love them.

To be perfectly honest, I am not smart enough to prove there is a God. Don’t get me wrong, I’m smart (and clearly humble), and I know beyond a shadow of a doubt that there is a God. But, despite all kinds of scientific proof of God’s existence (which you’ll have to talk to the scientific folks about) the truth is that at the base of a relationship with Jesus there has to be a little faith. “What is faith?” Hebrews 11:1 asks – and then answers, “It is the confident assurance that what we hope for is going to happen. It is the evidence of things we cannot yet see.”

One thing God does ask of me is that I am always willing to share the reason for my hope. 1 Peter 3:15 tells us, “But in your hearts honor Christ the Lord as holy, always being prepared to make a defense to anyone who asks you for a reason for the hope that is in you; yet do it with gentleness and respect.” I think gentleness and respect are the key words in that verse. As Christians I think we do God a huge favor when we gently and respectfully answer the questions of those we might see as “threatening our beliefs.” Getting all huffy and lashing out at them only makes us look like we’re afraid they might be right.  I, for one, am not.

That’s not to say I’ve never responded poorly when I feel as though someone thinks I’m an idiot for believing as I do. I am still an imperfect person who may not respond as graciously as I always should. And, I’ve witnessed plenty of Christ followers who may have forgotten about the whole gently and respectfully command. Please forgive us. We’re all a work in progress. That perfection thing, it seems, doesn’t show up until we are actually in heaven. Bugger. However, it probably keeps things more interesting this way, don’t you agree?

If you are in the midst of trying to figure this whole Christianity thing out, I would encourage you to seek to know more about God. He would love to prove himself to you.

“You will seek me and find me, when you seek me with all your heart.” Jeremiah 29:13

2 comments on “I am NOT God’s Lawyer”