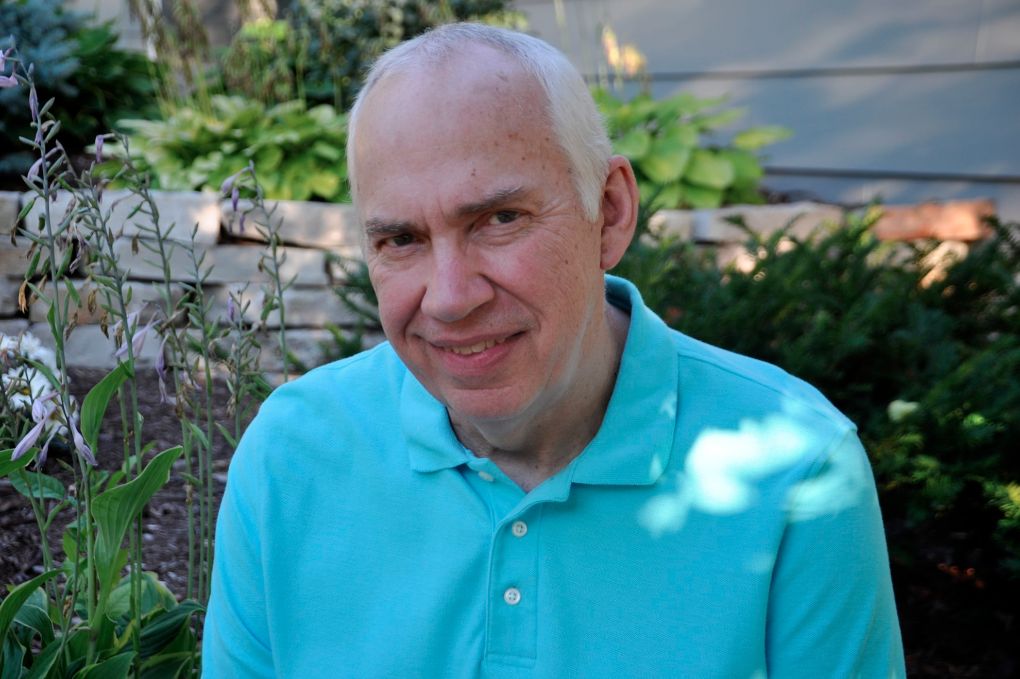 Shortly after my husband, John, was diagnosed with Multiple Myeloma (a cancer of the blood) I was talking to my friend about it. She was telling me about her dad’s experience with Multiple Myeloma and his subsequent autologous stem-cell transplant (autologous meaning they use the patient’s own stem-cells). She told me that her dad was a new man after his transplant. “He had the energy of a 20-year-old,” she said. Truthfully, I didn’t need a husband with the energy of a 20-year-old although one with the energy of a normal 60-year-old would be nice. But that isn’t what happened.

Instead, John was tired all the time. Though he had just enough energy to go to work every day – that was it. When he was at home he slept a LOT and rarely did he participate in conversations. I’m sure he tried to as much as he could but there just wasn’t much talking going on. Angelina told me this weekend that the last time they were here she and Heidi (another of our daughter-in-laws) had conspired, when setting the table one night, to put John at a place he’d be most likely to talk! (That right there blessed me – that the girls would care so much about their father-in-law to try to think of ways to help.)

I’m not telling you all of this to complain. I’m telling you this because of what happened this past week.

On Sunday morning we were talking with our son and daughter-in-law, Scott and Angelina. John was regaling them with the tales of our mission trip to Moldova a few years ago and how we’d stayed at the home of a woman who didn’t speak one word of English. He told about the massive amounts of food she’d made for our breakfast every morning and how we had to walk through her and her husband’s bedroom to get to the only bathroom in the house (that was comfortable!) He went on and one about how she was so sweet and even gave us a gift as we left. As John was going on about the trip Angelina suddenly interrupted with, “John! You’re talking!”

It’s funny, when you live with someone 24/7 you don’t always notice how huge the change is until someone else points it out. You see, the reason that John was tired all the time, wasn’t talking, and quite frankly, wasn’t all that fun to be around is because of the Parkinson’s disease that had been previously undiagnosed. Fatigue and depression are some of the non-motor side effects of Parkinson’s, along with the more commonly known symptom of tremors. In fact, Parkinson’s has a plethora of symptoms including a “masked” face making the patient look somewhat mad all the time.

All this to say we have seen massive improvement of both mood and communication since John has started treatment for Parkinson’s. To top it off, John even suggested we all go to the zoo on Sunday afternoon when frankly, I could have used a nap. HA! He may not have the energy of a 20-year-old quite yet, but he’s a whole lot closer to 60 than he’s been in a LONG time.

And that, my friend, is more than just a little miracle for this week. It is a HUGE way that God has, once again, shown his unfailing love to me.

“The steadfast love of the LORD never ceases;  his mercies never come to an end; they are new  every morning; great is your faithfulness.” Lamentations 3:22-23

On an unrelated note: please excuse the absence of my blog on Monday. My log-in page was shut down due to a security issue. Thankfully, I’ve got the best webmaster who happens to be my son, Adam.

Again today I am linking up to another blog written by an encouraging woman of faith, Holley Gerth.