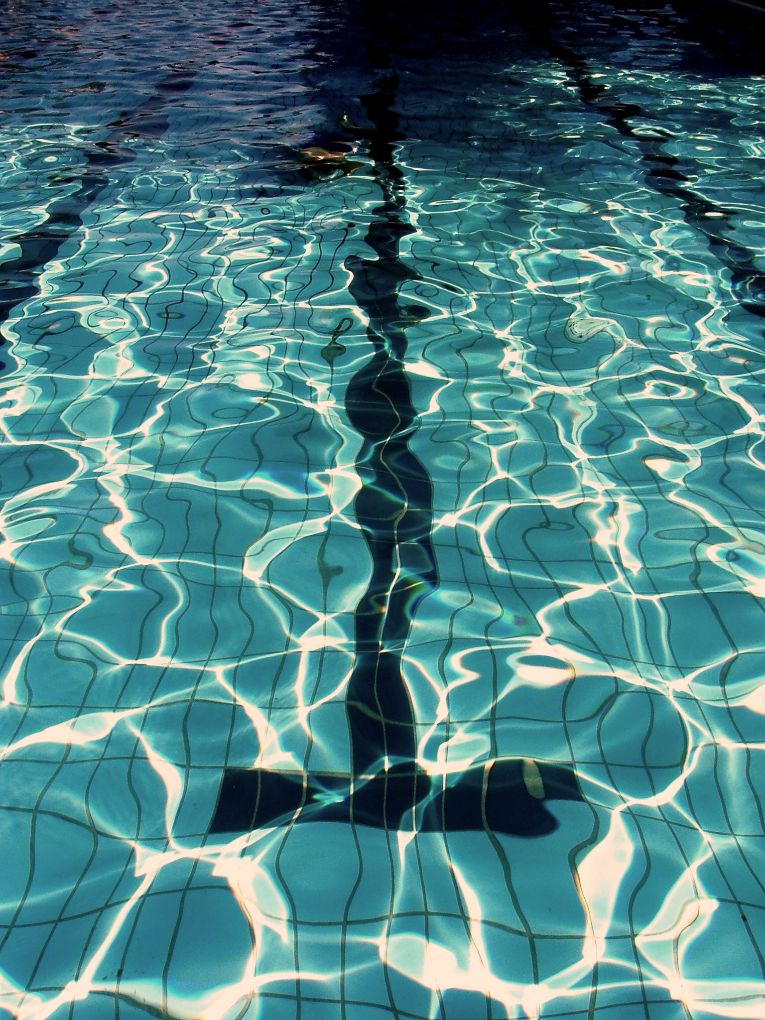 There was a little war that took place in my mind this past week. My husband, John, and I love to swim and we found this awesome indoor pool that, for a small fee, we can use pretty much whenever we like. The pool water is a kept at a comfortable 87°, the pool deck is heated, the room is toasty warm, AND there’s a nice little hot tub and sauna in the same area. Plus, it’s not a spot where children frequent. I love children mind you, but swimming laps becomes a bit more challenging when children are floating in inflatable tubes or throwing balls back and forth around the pool. So why, you might be wondering, did this idyllic situation cause a little war to break out in my mind?

This pool, you see, is located at a senior center in a nearby community. A. Senior. Center! As in, “only old people frequent this place.”

My issue is this. I don’t feel like a senior. I’ve always thought a senior center was for people older than me . . . like my parents. Surely, this was not meant to be a place for people my age to hang out! But my pride didn’t really have a fighting chance of winning the war in my head once I saw the pool. Thus, we are now members of said senior center.

We went for our first swim on Wednesday evening and discovered, once we’d driven the 18 miles to get there, that it was water volleyball night. We were told not to worry because there was plenty of room in the pool for all of us but that the volleyball group might try to talk us into playing with them.

They might ask but that’s only because they are unaware of my immense lack of athletic skills. And sure enough, they did ask and we politely declined. I assured them that they did NOT want me playing volleyball with them. But they were a persistent little group of players and guaranteed us that this was all for fun and exercise: no rules, no competition, and not even real teams.

So we joined them. And we had fun. Oh sure, the first few times the ball fell in the water right in front of my face I was embarrassed and worried that the other players would roll their eyes, but nobody did. I’m sure eventually they were convinced that I was at least trying (despite the number of misses) when I fell over backwards, nearly drowning myself, in an attempt to hit the ball. It’s even possible that they said to themselves later, “She really is as bad as she claimed.” But they invited us to come back, which I’m taking to mean we weren’t total flops.

Then came the “Locker Room Experience.” As I mentioned earlier, I have no athletic skill whatsoever so my post-college-graduation locker room experience has been extremely limited . . . as in, I can count on one hand the total number of times I’ve been in a locker room in the past 35 years.

There was something about it that was akin to the first time I entered a locker room in junior high school; mentally, certainly not physically. In junior high everyone was worried about walking around à la naturelle as we made our way through the showers in 2.5 seconds. And still today, I’m not such a fan of that practice. Additionally, I can no longer accomplish the shower “goal” in 2.5 seconds due, no doubt, to my advanced age. Let’s just say there’s a whole lot of uncomfortable going on that only seems to bother me. As much as I’d love to use the PRIVATE shower and changing area designed for the disabled that would just open up another whole can of old worms. So, I just sucked it up (and in) the same way I did back in junior high.