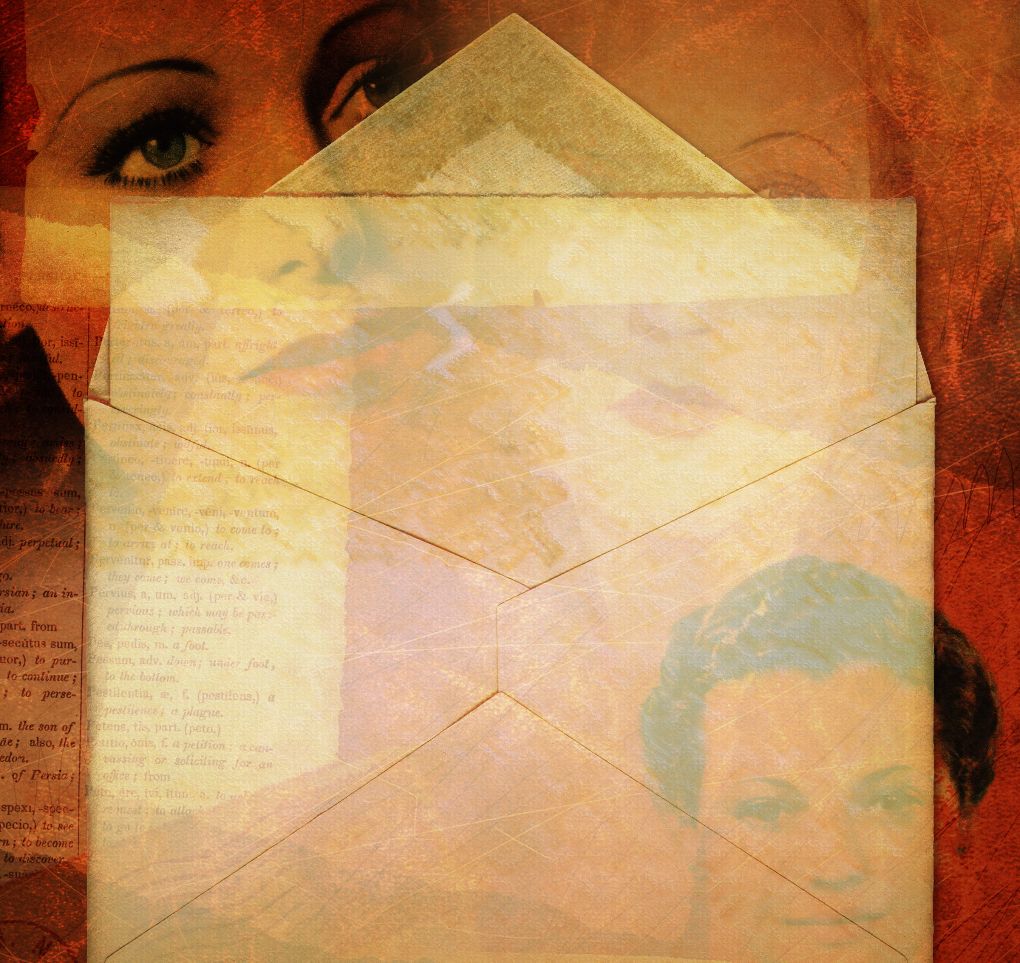 This week’s story is brought to you by way of a long-lost letter from my mother-in-law. She has actually been in heaven for over five years already but John just uncovered said letter this past week. He’s been hanging on to it for over 40 years. Mind you, we’ve been married 39.5 years and this is the first time I’ve ever seen it. As John tells it, the stories were written by his mom to be read at a birthday party given in his honor while he was in Oregon attending Optometry school.

John claims no memory of who threw said party for him but I suspect is was a former girlfriend. He has conveniently forgotten.

Some of the stories in the letter I’ve heard numerous times throughout our 39.5 years (and I suspect I’ll hear them a few more) but a few were new to me. Like this one:

One incident I remember is from when John was about 8-years-old and we were out picking blueberries. Having lost track of him, his dad and I started searching. Eventually we found him in a likely spot . . . by the parked car. When we asked him if he was lost he said, “Of course I’m not . . . Daddy was!”

I have to say, he did have a point. He was, after all, the one AT the car.

John struggled academically through most of his school years until he was about a junior in high school. I’ve always thought it was because of an undiagnosed need for corrective lenses but when I questioned him on this he said, “I didn’t really struggle in school; I just didn’t care.” His mom tells of his turn around like this:

About the time John was a junior in high school he discovered, to his surprise, that he could not only understand algebra, chemistry, and math, but he could even do well at them. That left his handwriting and an all-out endeavor to make it readable! (She didn’t realize then that he’d eventually become a doctor so legible handwriting wasn’t going to be required.) His college courses centered around conservation of course, eventually changing to biology. After a summer of collecting and dissecting shrew, mice, bats and every living and dead rodent he could find, I for one was delighted to learn his interest had shifted to optometry!

Little did she know that for years and years to come John would come into the house after disposing of whatever dead rodent he’d captured in our garage to inform me of both the scientific and common name! It’s special.

The funniest part of her letter focused on John’s athletic endeavors:

John and hockey and football were not always compatible. John was seemingly always in the wrong spot at the wrong time. I can recall the many stitches, blood, and broken glasses. After the games some mothers would ask, “Who won?” I always asked, “What happened?”

Apparently her tendency towards worrying was grounded in a fair amount of reality.

Throughout our marriage John has repeatedly told me that once he was named “Horticulture Champion of Lake of the Woods County.” He even has a certificate to prove it, which he thinks I should have framed for him. I, however, am still trying to figure out how he earned his championship title so when I read this story I knew my doubts about his horticulture skills were well founded. His mom wrote: “His brothers recall the time they weeded the garden, LEAVING THE WEEDS and PICKING THE CARROTS!”

Odd, don’t you think, that a Horticulture Champion can’t tell the difference between a weed and a carrot? I think we should be searching the record books for the kid who received the second place award the year John became the champion and give him back what was rightfully his.

My mother-in-law could always make me laugh. What fun to look back about the things she said about John and laugh again. What priceless memories!