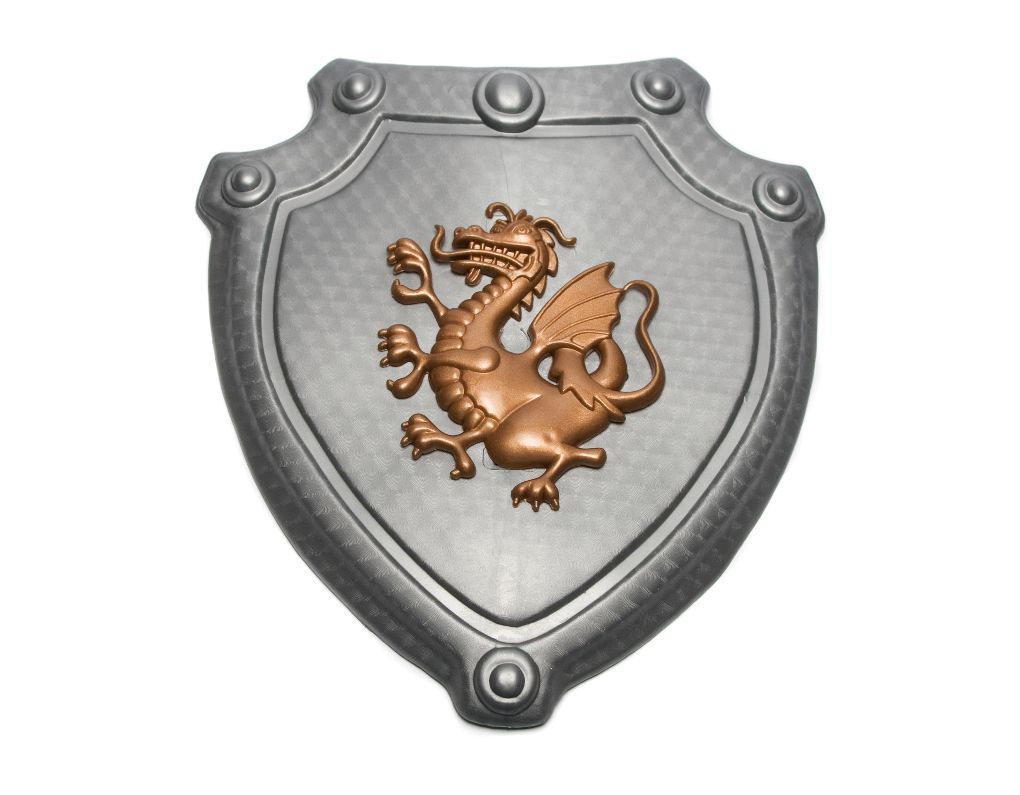 This past week I’ve been reading in the book of 1 Samuel. Among other notable stories, this is where the account of David and Goliath is found. We’ll get back to them in a bit, but first let’s talk about Saul. Saul had been appointed king of Israel and was on his way to fight the Philistines. He’d already messed things up by not obeying the Lord’s commands but that’s not the point of my ramblings today.

Saul’s son, Jonathan, was helping him in his quest against the Philistines, but their troops didn’t really have much in the way of weapons. Saul and Jonathan were the only ones with a sword or a spear. (I don’t think I’d really want to sign up for that army. Would you?)

One day Jonathan decides that he should sneak around to the spot where the Philistines had their outpost. “Let’s go across to the outpost of those pagans,” Jonathan said to his armor bearer. “Perhaps the Lord will help us, for nothing can hinder the Lord. He can win a battle whether he has many warriors or only a few!” (1 Samuel 14:6) As I read this verse I thought to myself, “An ARMOR BEARER! That’s what I need!” (It’s true, crazy thoughts come into my head on a regular basis.) Never mind that I really had no idea what an armor bearer does. I just thought it sounded like a cool thing to have. “Hi, I’m Nancy, and this is my armor bearer, Joan.” Admit it, you’d like one too.

I decided that I should investigate, before trying to hire an armor bearer, to see what the job actually entails. My not-so-extensive research indicates that armor bearers are servants who carry additional weapons for commanders. So basically, armor bearers are caddies, only instead of golf clubs, they carry extra ammunition like additional spears and clubs (of the non-golfing variety). Armor-bearers were also responsible for killing enemies wounded by their masters. It was their job to put the wounded out of their misery with those spears and clubs they were hauling around.

Armed with this information I decided to cancel my armor bearer “help wanted” ad. Maybe I’ll reconsider it if I move into a more dangerous neighborhood.

But I promised you a little tidbit about David and Goliath because there is actually a very funny part to the story that I think is often overlooked.

Let me set the stage by giving you a brief description of Goliath as it is written in 1 Samuel 17:4-7.

Okay, do you have that image in your head? Now, let’s look at the ending of 1 Samuel 17:7, “HIS ARMOR BEARER WALKED AHEAD OF HIM CARRYING A SHIELD.”

Goliath, who is at least NINE FEET TALL, sent someone out in front of him. For what? Protection? Really? He’s wearing a bronze coat that weighs in at 125 pounds, bronze leg warmers (I mean armor), and a bronze helmet! And he thinks some short guy carrying a shield in front of him is going to help? How?

You probably know the rest of the story. Goliath walks around like that for 40 days. To be honest, I think walking around for 40 days with an extra 125 pounds of bronze might in and of itself kill me, but I’m no giant. Instead, David shows up with five stones, a sling, and God! In 1 Samuel 17:45, David says to Goliath, “You come to me with sword, spear, and javelin, but I come to you in the name of the Lord of Heaven’s Armies—the God of the armies of Israel, whom you have defied.”

Ah, the one thing Goliath didn’t have – God. Even though David had five stones, it only took one to defeat his enemy.

How about you? Do you have “enemies” in your life? Are there situations, people, or circumstances that are threatening to take you down? Don’t fear, my friend. The God of Heaven’s Armies wants to fight for you today! He’s the best when it comes to armor bearers!

“You need not fight in this battle; station yourselves, stand and see the salvation of the LORD on your behalf, O Judah and Jerusalem. Do not fear or be dismayed; tomorrow go out to face them, for the LORD is with you.” 2 Chronicles 20:17