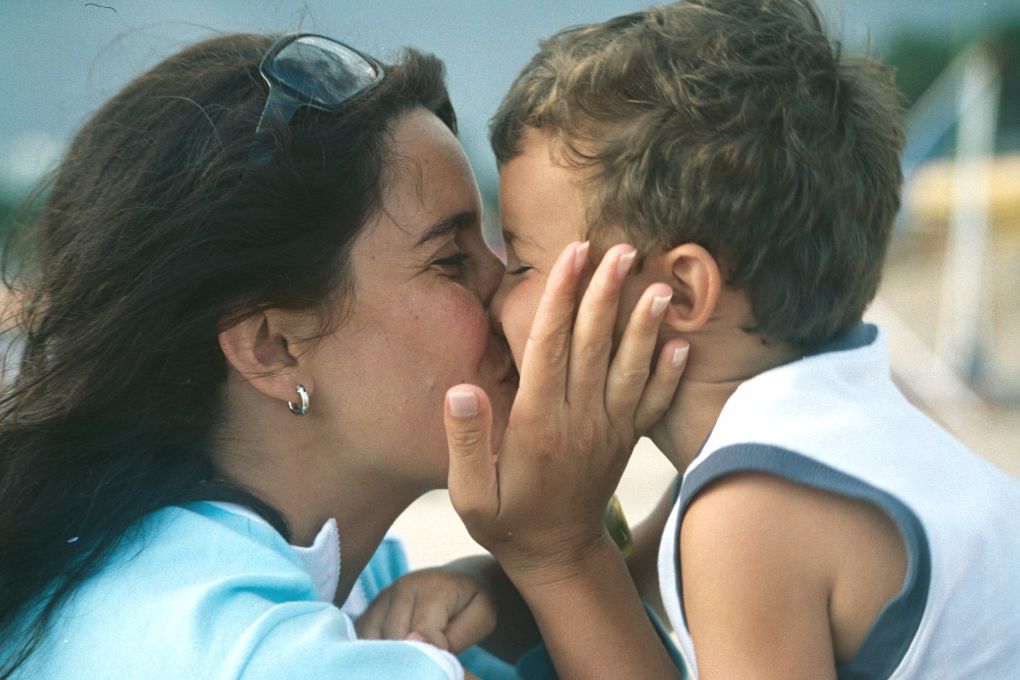 In May I had the opportunity to help at a retreat for single moms. These moms come from every walk of life and are single for a wide variety of reasons. Some are rich, some are poor; some are divorced, or widowed, or never married at all. Some have white-collar jobs, some blue-collar jobs, and some have jobs that might raise your eyebrows. I don’t know about you but sometimes I’ve had a tendency to put single moms into a category of one-size-fits-all while at the same time throwing out just a little bit of judgment about their choices. I’m not proud of that; I’m just being real here.

But you know what? I was oh so wrong. These single moms are simply trying their very best to feed, clothe, and care for their children. Like any mom, they are worried about doing it wrong. They suffer from mom guilt, just like the rest of us, and many of them go hungry at night so their kids won’t. At the end of a hard day, when they might need a little break, or help getting the kids into bed, there is no other adult to help them.

One mom told me a small piece of her story. I’ll call her Patti (not to protect her so much, but more so because I can’t really remember her name.)

Patti has had seven children: FOUR of them have died; two died in an accident, one died from SIDS, and I believe the fourth one died from an illness of some sort. She has had to bury FOUR children. I can’t fathom! You would think she’d be walking around depressed, but she isn’t. I doubt it’s because she doesn’t mourn for her kids. I think she’s CHOOSING to stay positive because she still has three boys to raise; three boys who need a mom who isn’t sad all the time. Though I’m sure she has her sad moments, she just doesn’t allow herself to dwell on them.

Money is tight at Patti’s house – so tight, in fact, she almost didn’t come to the retreat. She didn’t have enough money to pay for the gas to get there. When she told one of her sons that she thought she’d just stay home for the weekend he wouldn’t hear of it. “Mom,” he said, “You’ve got to go! You have money – it’s in the piggy bank!”

Before I go on, let me tell you about her piggy bank. Two years ago Patti was gifted with (or won) a two-night stay for her family at a nice hotel in Duluth, MN. But to actually use the gift certificate she still needs to put together enough money to pay for the gas to get there and feed them all with once they arrive. So Patti started slowly saving a little money each month in a piggy bank. That money is not to be touched! But it’s the money her son suggested she use to take herself to the Single Moms Retreat.

Patti refused. “No,” she told her son, “that money is for our family vacation.” Then her sweet son said, “Well then mom, we’re just going to have to pray.” And pray they did. Sure enough, the money for gas came to her in another way.

Just like any other mom, married or single, I’m sure Patti has made some mistakes along the way and it’s the mistakes we moms tend to focus on. “I should have … read to them more, prayed with them more, been more strict, been more lenient, made them do more chores, not let them watch so much television, etc.” But this time Patti should be hollering out a loud “Woohoo!” because she has obviously done something very right. She has instilled great faith in her son. She has taught him to go to the Heavenly Father when he doesn’t know what to do. And his offer to push back the family vacation even longer tells me that Patti has exhibited selflessness in her life that her son wants to emulate. I hope Patti can see past all the “I should haves” and focus today on her “I got it right” moment.

Is there something you could do to encourage a single mom? I know lots of single moms who would love to hang out with a “traditional family” sometimes so their kids can see what a healthy marriage looks like. Or perhaps you could volunteer to take her kids for a bit so she could go to Target unhindered. Maybe you could even hand a single mom $20 so she can get take-out pizza some night when she’s too tired to cook after work. You could even just tell her how much you admire her for walking through a difficult season in life with such grace.

Whatever you do, please don’t judge her. There’s already plenty of that to go around.

“Do not let any unwholesome talk come out of your mouths, but only what is helpful for building others up according to their needs, that it may benefit those who listen.” 1 Thessalonians 5:11