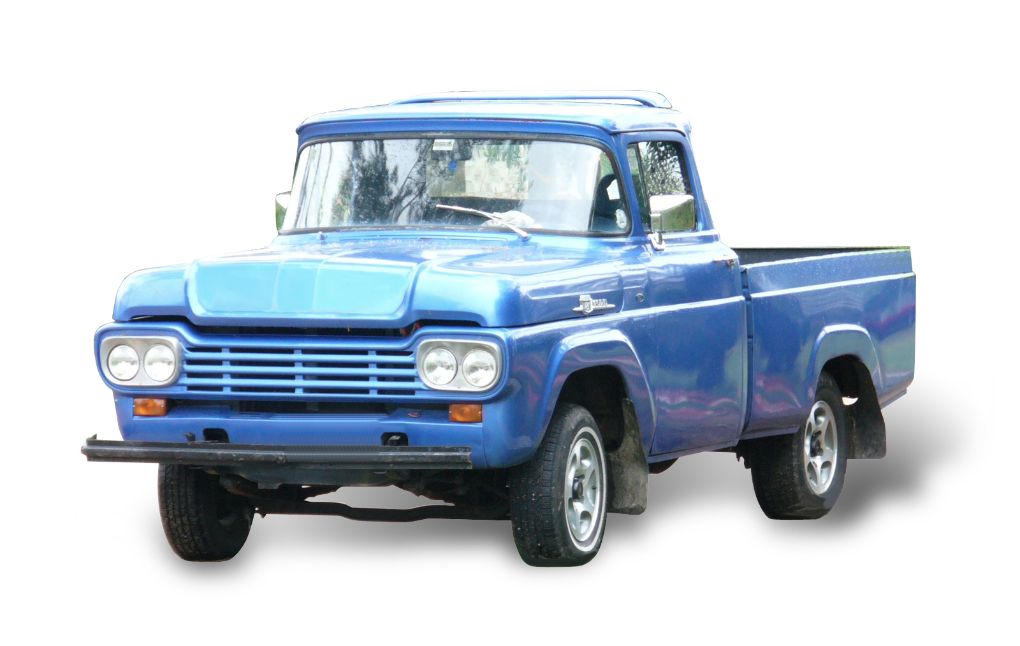 Just over a week ago we were traveling in northwestern Minnesota visiting a relative when we realized we’d be driving close to the retreat center where I’ve attended several women’s retreats. Since we had some extra time and John had only ever heard stories about this place we thought it would be fun to stop so he could see where I’ve been going to all these years. As it turned out we arrived at the retreat center during in the midst of Family Camp and activities were going on everywhere.

A mission service was going on so we popped in to hear the speaker, Michael McNamee. He quickly drew us into his story sharing about a time he was traveling in a blue truck with a small group of missionaries. They were trying to get into Romania and didn’t have the proper stamp in their passports to get past border control. Somehow, with a little creative thinking and a huge dose of God’s intervention, they managed to get through the checkpoint. Shortly thereafter their truck broke down. But it was too cold to sit there and feel sorry for themselves so what was there to do but get out and walk?

Before I go on I have to tell you, this man looked very distinguished but on this particular venture he was ill prepared for the weather. So, he did what any reasonable person would do to stay warm. He took out a clean pair of underwear to cover his head and socks to warm his hands! There’s an image that’ll be hard to shake anytime soon! The group ended up at a hotel where they ran into other missionaries they knew who were traveling with a governor of some type. The governor, it seems, wielded quite a bit of power and with the snap of his fingers he got the weary travelers some help for their car. Before long they were back on the road and eventually arrived at their destination, an orphanage.

At the orphanage they met a little boy who, after his parents died, had been placed into a foster home. Sadly, he was physically abused in that home and thus was moved from there into the orphanage. It should have been great but unfortunately the abuse continued. When he saw the group of missionaries arrive he was ecstatic. Why? Because you see, through his days of abuse he’d heard “a voice” telling him, “There is someone in a blue truck coming to rescue you!” Through border patrol without the proper stamps, despite the cold and a broken down truck, God delivered a miracle to that little boy, just as He’d promised.

I doubt I’ll ever forget the closing statement of the message that day; “Somebody, somewhere is waiting for a blue truck.”

Is someone waiting for you to show up? Is God telling you to do something? What is stopping you? God calls some of us to serve on a foreign mission field and if you feel His tug to do so, I’d encourage you to pursue that call. Others are called to short-term trips to help with unmet needs. And still others are called to meet needs right in their own neighborhoods and even their own homes.

My friend, Debbie Bird posted this on her Facebook page last week and graciously allowed me to share it here. “For decades I have prayed, ‘here I am, send me’ and yearned to be anywhere but in America. Everything about my character lives comfortably where there are none of the comforts that I know in America. I personally love living in third world countries. So it seems reasonable that God created me to be a missionary out of America. Right? That is my thinking! Yet His ways are higher and I do not understand them. So now when I pray, ‘send me’ He gently whispers, ‘I am sending you to the backyard to play with the kids. I am sending you to MOPS to love women and children. I am sending you to the grocery to store to love the clerk that feels unlovable.’ For as much as Haiti needs food and medicine so is America sick and hungry, only in a different way. Sometimes all we really need is a smile, a hug, and someone just being there. So today when I prayed, ‘Send me,’ God said, ‘Go to the couch and curl up with the sleepy little ones and simply be there.'” You see, it’s her grandchildren who need a little blue truck right now. She is fulfilling the mission to which God has appointed her for this season in life.