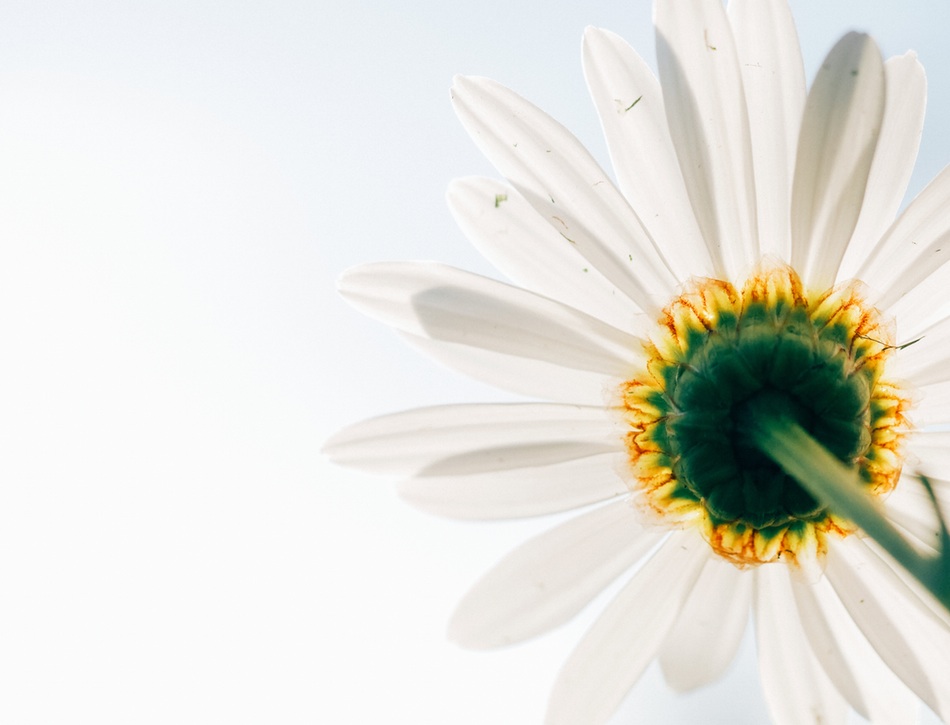 This week’s fun included an ultrasound of my thyroid gland. I promise, this isn’t going to turn into a “follow Nancy Holte’s medical saga” blog but I just couldn’t resist sharing the hilarity of this particular visit. As you recall last week I had a parathyroid scan. Part of what showed up in that scan was a nodule on my thyroid. I was assured from the get-go that most thyroid nodules are NOT cancerous, nonetheless they have to be sure.

Having an ultrasound didn’t freak me out the way the parathyroid scans did primarily because I knew I wouldn’t have to lie still. Of course there was the little matter of a possible biopsy but a friend who’s had one assured me that thyroid biopsies are a breeze.

First off, I learned something very important on this trip down to the Mayo Clinic; a girlfriend makes a perfect companion for the day. My friend, Nancy, and I talked non-stop from the time she arrived at my house until our return other than when we were separated for my test. And non-stop talking is a good diversion for someone with an overactive imagination. My husband is awesome, mind you; he just lacks non-stop chattiness skills.

After I checked in at the Ultrasound Desk I was soon called back to the “dressing room.” Protocol dictates the standard question of “Can you please give me your name and your birthdate?” I know it’s for identification purposes but sometimes I wonder what would happen if I, just for fun, stated the wrong birthdate? Does that incur the same wrath as cracking jokes about guns while going through airport security?

After verifying my identity the girl says, “So, you’re here today for a thyroid ultrasound and biopsy?” “POSSIBLE biopsy,” I respond. “It does say possible biopsy, doesn’t it?” She looks at the sheet again. “Your probably right,” she says. “I’m just here to get you changed. Well, I’m not going to change you, just give you the gown and tell you what to do.” Phew! While I don’t think hospital gowns are the most fashion-forward look this one was, at least, pretty comfortable and there’s a lot to be said for that.

Eventually, the sonographer came to get me and took me to the exam room. The lighting in the room was relatively dim which meant I didn’t have to stare into glaring lights the whole time but as I investigated the ceiling I did wonder if there was a way to up the wattage a bit should a biopsy become necessary. I didn’t relish the idea of some doctor trying to stick a needle into my neck in the dark. But, I suppose they have that routine all worked out in advance. They are the professionals after all.

After making sure my head was properly placed in a rather uncomfortable position the ultrasound was underway. I was able to watch the screen when my head was turned to the left because well, that’s where the screen was. I’m one of those people who asks lots of questions when medical personnel are working on me. This relates back to my need for chattiness plus I truly am fascinated by medical type stuff. No doubt introverted medical personal love me. My first question was, I thought, pretty benign. “Is that my thyroid that I see on the screen?” I kid you not; the technician’s response was, “I’m sorry. I’m not allowed to point things out to you.” “Surely you jest,” I thought. “I’m here for a thyroid ultrasound and your not allowed to tell me that’s my thyroid?” I understand you can’t say, “Oh look, there’s a cancerous cyst.” But you’re not allowed to tell me you are indeed scanning the correct part of my anatomy?

I indicated that I understood that she had rules to follow and then I said, “It’s just that this would be a lot more interesting if I could learn a little something while I’m lying here.” She understood my frustration and yet, she was clearly not a rule breaker. I suppose it’s that whole “I want to keep my job” thing which clearly overrides, “the customer/patient is always right” motto that I’m inclined to lean towards. And so we talked about what all her job entails. Chattiness is calming.

Now here’s the kicker. As I was looking at the screen I noticed that she was taking measurements. On one side of the screen I can read, “RT Thyroid, Upper Thyroid, LT Thyroid, etc.” and on the other side she would occasionally type in things like “Nodule, 0.2 cm” BUT SHE COULDN’T POINT ANYTHING OUT!

As I put my shoes on I said, “So this means there was no sign of cancer?” And the sonographer replied, “It means the radiologist didn’t see anything worrisome on your ultrasound and you should enjoy your weekend.” That girl intends to keep her job!

As for me, I’m praising Jesus!