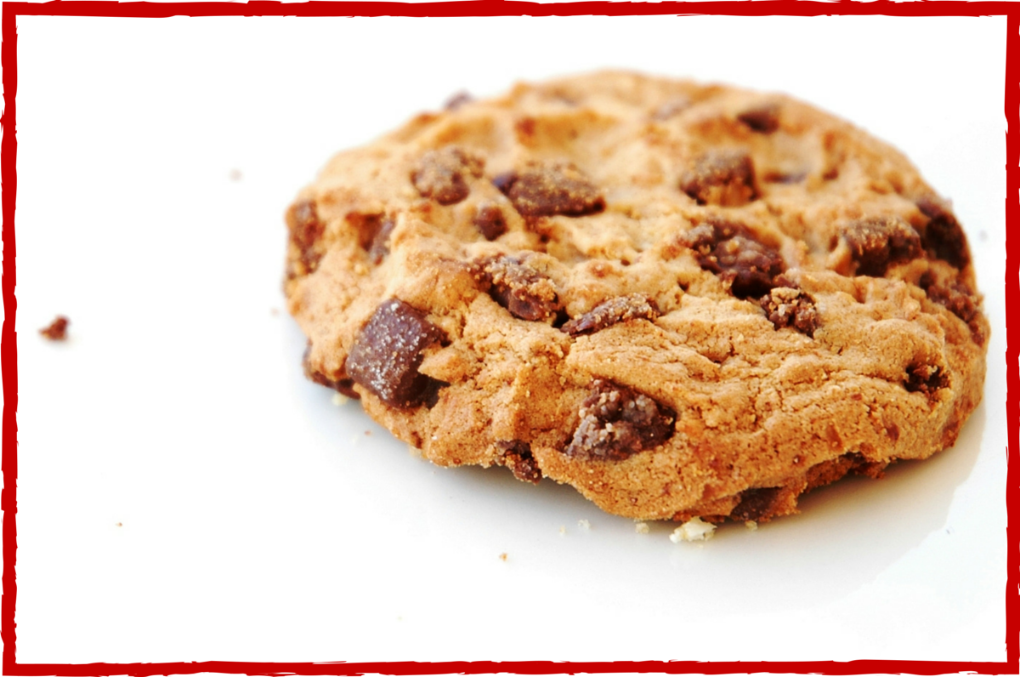 I had almost forgotten about “The Project.” It was done and over with . . . finally. And then I saw this: 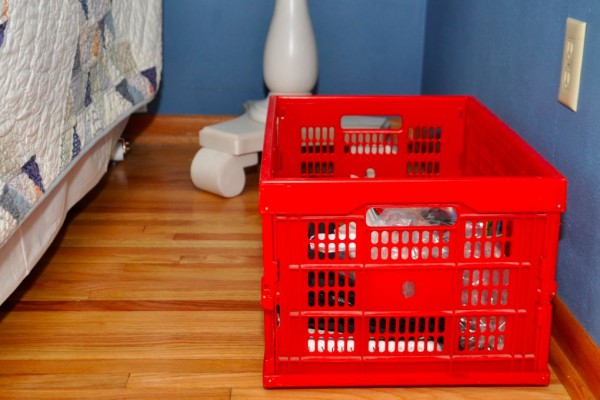 This is my “I’m out of time and don’t want to make one more decision so I’ll stuff everything in a basket and hide it” plan. It’s a bad plan really, but when time is tight, it’s the only reasonable thing to do. I simply pick up everything that has not yet found a home and put it in a “holding cell” until I have time to make a decision about it’s final fate. Then I hide it in a place that hopefully no one will see, which clearly didn’t work because obviously I saw it.

In June my brother and sister-in-law came to visit. My kids were going to be here with their families, too, so we were going to have a full house. Enter my bright idea to completely rearrange rooms. It’s not that I thought anyone would care that my house was less than perfect but you know having company gives a girl a timeline with which to work.

“The Project” actually started to take shape last March with the moving of the treadmill. We moved it out of the upstairs bedroom to the basement. Up until that point this particular bedroom had been used as a “sewing room, exercise room, makeshift nursery for the grandkids, AND the holder of stuff that had no home.” The plan was to turn it into a real bedroom with a crib and a double bed. Easy right? Except, there still needed to be a place for the sewing machine, sewing table and all that goes with it.

And thus began what I now lovingly (or not-so-lovingly) refer to as my “If You Give a Mouse a Cookie” Project. There is a book that my kids had when they were little called If You Give a Mouse a Cookie. Perhaps you’ve heard of it. It’s an adorable book that begins with the line, “If you give a mouse a cookie . . . he’s going to ask for a glass of milk.” From there the mouse will want a straw, and then a napkin, and next thing you know he’s clipping his whiskers and cleaning the house.

In other words, what sounded like an easy little project turned into a giant, ongoing rambling in my brain that sounded like this: “If I’m going to move the sewing stuff into the office, I’ll need to move the filing cabinet and the bookshelves (and all that they hold) someplace else, and if I’m going to move the filing cabinet to the basement storage room, then I’m going to need to rearrange a few things. Maybe I should just get rid of all these books and then I won’t need the shelves.” You see what I mean? “If you give a mouse a cookie . . . ”

The main problem with “the project” is that it required a massive amount of decision-making and I’m a middle child. We struggle with decisions.

I cannot begin to describe the angst of going through books and deciding whether to keep them, toss them or pass them along. I started off posting pictures of the books I was going to get rid of on Facebook to see who might want them. But getting said books to the person who wanted it proved to be just one more thing to do.

Lesson #1 – There’s no time to be nice when trying to de-clutter.

After that I made a rather fruitless trip with some other books to the Half-Price Book Store. Let’s just say there are now a wide variety of books available at the Goodwill.

Lesson #2 – Next time, eliminate the trip to Half-Price Books.

Amongst the many items residing on my bookshelves were a large selection of CD’s and DVD’s. I reasoned that the best place for them would be on the shelf in the front hall closet, which was currently covered with music lesson books, sheet music, hymnals, and old vinyl records. This, of course, meant I had another spot to clean. “If you give a mouse a cookie . . . ”

I won’t even go into the trauma of getting rid of the 45’s of my childhood.

Lesson #3 – Don’t get attached to “stuff!” If you do, you’ll need an entire cheer team to help you get rid of it – or a therapist.

Fortunately, I did have a cheer team during this project. You could also refer to them as mockers. Whenever I was agonizing over what to do with my junk I asked my Facebook friends for help. It was mostly the “Junk Gestapos” who replied with encouragement like, “Throw it out!” “Get rid of it!” “Don’t let your stuff own you!” Where were my hoarder friends? Quiet as mice.

Eventually “the project” came to an end. Or so I thought until I noticed that red basket yelling, “Don’t forget about me!” I guess I should take care of it but you know, “If you give a mouse a cookie . . . ”