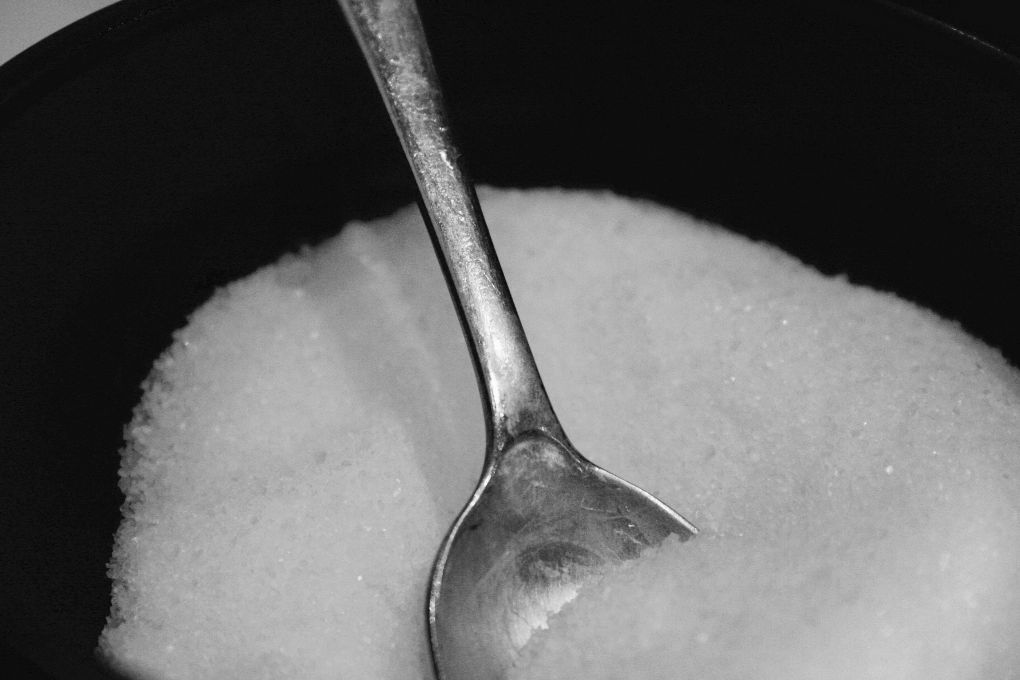 A couple of weeks ago I mentioned our upcoming mission trip to Tallinn, Estonia. We are home again and I have much to tell you about the trip. However, if I put all my thoughts into one blog post it would overwhelm you and, if I’m going to be totally honest here, I’m kind of tired. I blame jet lag, or my too-busy schedule, or age, or a mixture of all three, so I thought I’d start by just sharing one funny story.

Let me preface this story with one I heard years ago. I heard it from a pastor. In fact, I heard the same story from two pastors and each told it as though it had actually happened to them. To clarify, neither pastor was from a church I attended. And I’m not calling either of them dishonest; I’m just saying I think there might be a book of “sermon illustrations” somewhere that is available only to clergy.

Anyway, as the story goes, the pastor went to visit a family from the church. He was particularly excited to visit this family because the wife of said family (we’ll call her Betty) was famous for her pies. She made the best pies in the county and had won numerous awards at the local fair. When it came time to eat the pie the pastor’s mouth was practically watering with anticipation. But, when he took his first bite it was awful. So awful, in fact, he had to spit it out. (Graciously, of course.) As you might imagine Betty was horrified and wondered what she could possibly have done wrong. As it turned out, Betty had substituted salt for sugar in her recipe and nothing ruins a good pie faster than too much salt!

It’s funny, I remember this story like I heard it yesterday and, as I mentioned, I heard it twice. But for the life of me, I can’t remember the point of the story other than “don’t get your salt and sugar mixed up.” I suppose it’s like a really good commercial on television. You remember the commercial but don’t have a clue what they are advertising.

To be honest though, I was always suspicious of the authenticity of this story. (More so the second time I heard it.) I mean, seriously, who cannot tell the salt from the sugar? Sugar comes in a bag and is oftentimes poured into a sugar canister of some sort. But salt comes in a hard cylindrical cardboard container with an opening on the top. How would any baker, who had won numerous awards for her skills, mess that up?

Fast forward to last week in Estonia. We spent our first afternoon in Tallinn helping at a children’s center. It’s a place where at-risk kids can come after school, get help with their homework, and have a healthy dinner. Our team raked up some leaves and picked up apples. I was part of the apple pick-up crew and after we had them all off the ground we brought them inside to peel them so the cook could make apple butter.

The cook at the center was so gracious and offered my teammate and me some tea. We accepted and then she asked if we’d like sugar to go with it. Though I seldom add sugar to my tea I said, “Yes” to her in case the tea needed it. After tasting the tea I decided that a little bit of sugar wouldn’t be a bad idea so I added about a half-teaspoon. When I took my next sip I thought, “Wow, that really doesn’t taste any better. In fact, I think it tastes a little bit worse.” I considered adding more sugar but that seemed like it might be counter-productive so I tasted the tea again to see if the flavor had changed. It had not. That’s when I decided to check the flavor of whatever was in the sugar bowl. It was definitely NOT sugar!

Now what? I didn’t want to be rude but I’m supposed to be cutting back on my salt intake and I’d just added a half-teaspoon full to my tea! I decided to keep working on the apples and wait for our missionary host to come by and give me some direction. Should I drink it anyway so as not to offend the cook? Thankfully our missionary host didn’t think, in light of the circumstances, the cook would be offended and before we left we’d all had a good laugh at the mix-up.

It seems that in some homes the salt is kept in a bowl, similar to a sugar bowl, for easy access when cooking. Who knew? It’s possible the practice of keeping the salt in a bowl could explain pie-making Betty’s unfortunate mistake but I still contend that story is fiction.