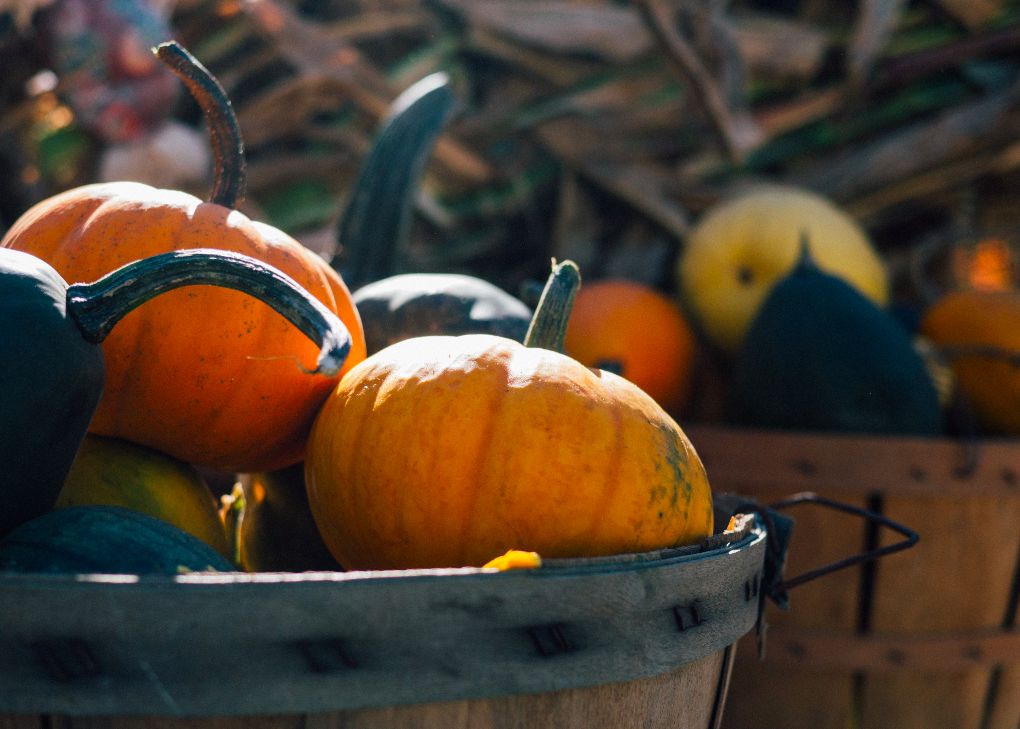 I glanced at the cover of the November issue of Good Housekeeping and saw – in big letters, THANKSGIVING. It’s no surprise that the November issue would focus on the upcoming holiday but then I saw a picture of a cake. A CAKE! “No, no, no!” I thought. “Pumpkin pie – that’s what you can have for Thanksgiving! Not cake!” Okay, maybe you could have pecan pie, or possibly apple, but that’s it. Anything other than those three options are just wrong! (Aren’t you glad I’m not coming to your house for Thanksgiving?)

Maybe cake is the “pumpkin pie of the 21st Century” but why I ask, why do we have to change?

The Thanksgiving menu at our house has remained fairly constant for the last forty years:

Then, our sons started to get married. Daughter-in-law number one always had creamed-corn casserole with her family so we added that to the menu. Let’s face it, the first Thanksgiving away from home is hard enough as it is so if adding one more item to the menu makes it easier, then why not? And what’s one more carbohydrate filled dish on the menu anyway?

Daughter-in-law number two isn’t terribly fond of turkey so we added ham to the menu – still traditional in many homes. At last year’s meal my entire family confessed that they prefer ham to turkey. Who knew? I still have to at least make a small turkey because even though I, too, prefer ham how will I make gravy for the stuffing if I don’t make a turkey? A first-world problem to be sure!

When our third daughter-in-law entered the family she didn’t seem to have any traditions in the food department, which is probably good because our menu was getting lengthy – and filling!

I realize that due to the excessively high carbohydrate count of Thanksgiving dinner – not to mention the vast quantity of food, many families have started new traditions with healthier menu options. We, however, have only made one change. We gave up green bean casserole in favor of just plain ol’ cooked beans but that’s mostly due to my gluten intolerance. I’d make it for my family but they don’t seem to care and I suppose it’s a small move towards a healthier meal. Very, very small!

When our kids were little we usually spent Thanksgiving with John’s sister and her family. Fortunately the menu for both our families was pretty much the same so we didn’t have to mess with tradition. It didn’t matter though, whether we were having the meal at our house or theirs my sister-in-law, Peggy ALWAYS made the pies. Quite frankly she is a better pie baker than I am. She even grew the pumpkins she used for the filling. I’m here to tell you that nothing compares to fresh pumpkin!

As you might guess, the pie situation became a problem when our families got too big to have the meal together. I mean, who was going to make the pies? Peggy lived two hours from us so I couldn’t even beg her to make extras for me. That’s when she gave me her secret recipe. And the best part? She has granted me permission to share it with you.

Crust: (Sadly, this isn’t gluten friendly but you could easily adapt it.)
Makes two pies.

Blend above to pea size pieces. Then add:

Filling:
In a large bowl mix together:

Pour the filling mixture into the pie crusts. To prevent a burnt crust cover the edges of the crust with aluminum foil or a pie crust shield.  Bake at 425° for 15 minutes. Turn oven down to 350° for about 30 minutes until the filling doesn’t jiggle in the middle. It won’t look firmly set but it shouldn’t jiggle.

Have a blessed Thanksgiving – and please, save the cake for Christmas!