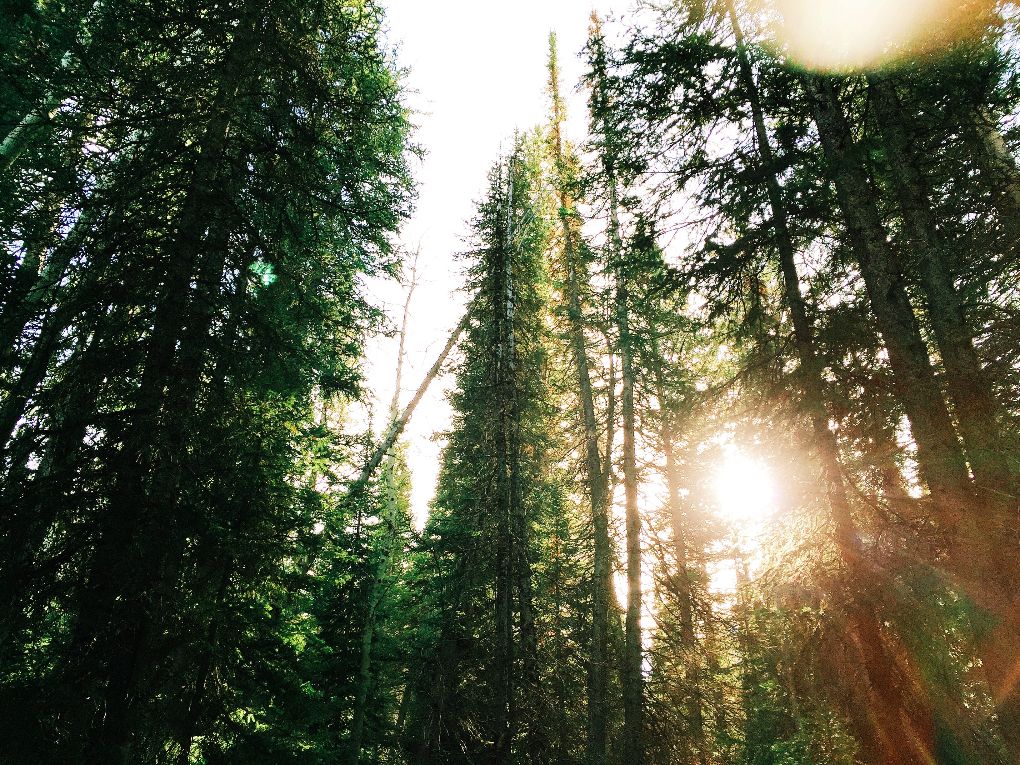 I don’t know why it happens but every now and again a random and unexplainable memory comes to my mind. Since it came to mind when I was trying to figure out what to write about today, I decided to share my silly memory with you.

When I was a freshman in high school our church youth group participated in what was affectionately known as Easter Work Camp. What a clever way to get youth to do a bunch of work – add the word “camp” to the title. Each year Easter Work Camp happened between Palm Sunday and Easter Sunday and involved our youth group helping out at a local camp doing whatever needed to be done to prepare the camp for the upcoming summer season. I grew up in southern California so there was never any snow to contend with and it was warm enough to paint, do gardening, etc. – which we did.

I’ve never been known as a quiet type (which will surprise no one, I’m sure) and let’s just say I liked to talk – a lot. Due to my chatty nature someone thought it would be a fun idea to dare me to go 24-hours without saying a word. How hard could that be, I thought? Not being one to refuse a challenge, I accepted the dare. If there was a reward to be had for success I have no memory of what it was, but I was determined to win.

I don’t know how many hours passed before I cracked, maybe four, possibly six, which in hindsight is somewhat miraculous. It could have been less time but trust me, for a chatty girl it felt like days!

During our afternoon free time I dragged my best friend, Janet, up to the top of the hill where the camp worship area/fire pit was located. It was far enough away from the rest of the group that no one would be able to hear us – and I planned to talk! Once we were out of everyone else’s hearing range, I totally lost it. I cried the ugly cry and between sobs told Janet, “I. Can’t. Do. This!”

Let me tell you, it’s times like these you know you have a real friend. First, she let me cry and TALK and then she said, “You know, you don’t have to do this dare. Just tell them you’re done and don’t worry that you ‘failed’ at quietness.” Those may not have been her exact words but it was something like that and I was grateful to have her talk some sense into me.

Whenever this memory comes to mind I laugh and say to myself, “What was I thinking?” There’s no great moral to my story other than don’t try to be someone you’re not. And if you’re going to take a stupid dare, always have a friend in your corner.

“There are “friends” who destroy each other, but a real friend sticks closer than a brother.”  Proverbs 18:24