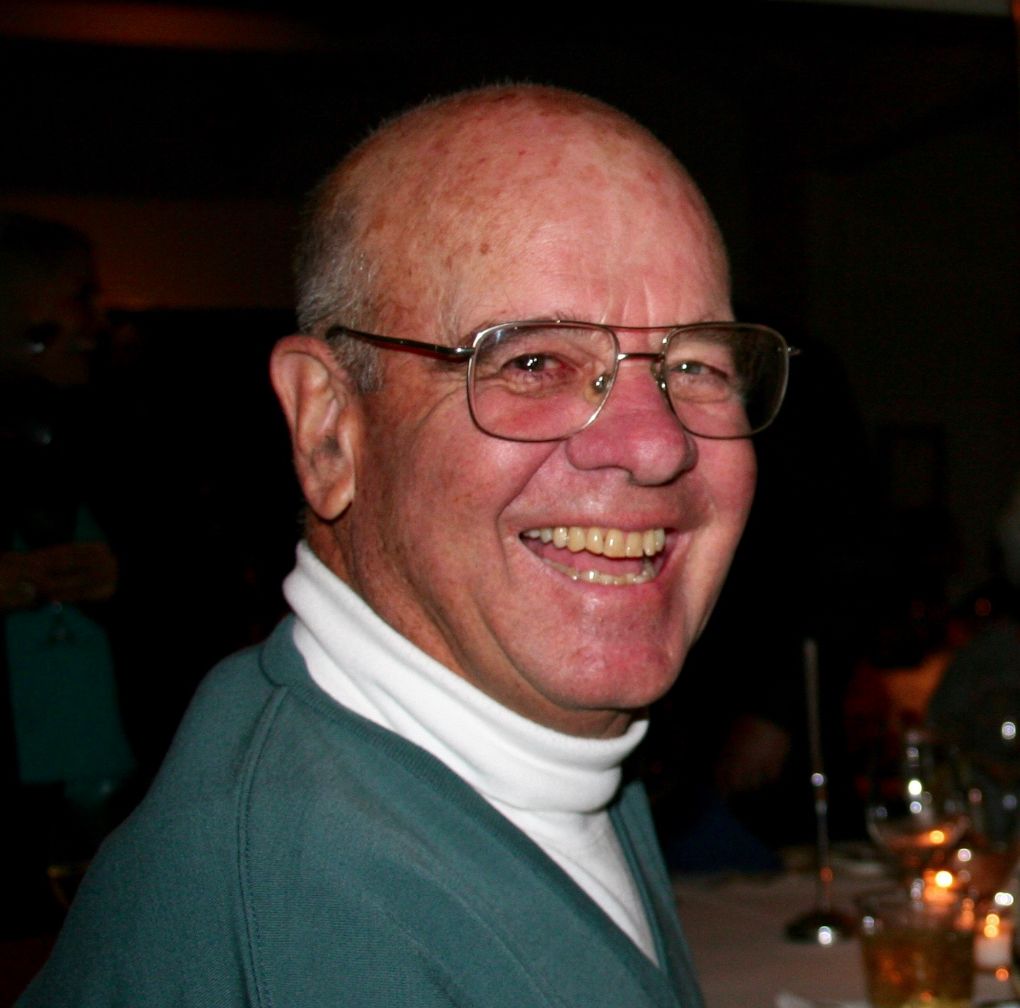 “Yo!” For the last several years, that was my dad’s first word when he’d walk in the door after being gone for a few hours. While it was just one word, it encompassed a statement and a question, “Hi honey, I’m home. Where might I find you in the house?” I heard him say it just last week when I was visiting he and my mom in California. I just had no idea it would be for the last time.

I have been incredibly blessed to have both of my parents alive late into their 80’s. And though I knew it couldn’t last forever I was hoping for a few more years. I am happy for my dad’s last few moments on earth. He was sitting in his car, by the ocean’s edge, reading a book when he had a massive heart attack. While it was a shock for us, it is exactly the same way I want to pass from this earth into eternity.

My dad was famous for many things. Well, famous might be a stretch, but ask anyone who knew him and they’d tell you he was “often in error but never in doubt.” Some might say I inherited that trait. I will never forget his capability to tell us exactly what was growing in the fields we’d pass by on road trips. He may have been wrong but I certainly wouldn’t have known the difference.

“Don’t take any wooden nickels” was advice my dad doled out to all of his kids and grandkids. However, my nephew pointed out during my dad’s Celebration of Life service, “I have no idea what a wooden nickel even looks like nor have I ever been offered one.” I, on the other hand, was pretty excited the one time I received a wooden nickel. Not that I was ignoring my dad’s solid advice but hey, how many times would I actually be offered such a treasure?

Anyone in my family could tell you these stories about my dad but there was one thing that was mine alone. My dad was the only one in the world who called me Nanny. Once in awhile my nephews would call me Aunt Nanny but mostly it’s only ever been my dad. Sure, I was “Nancy Louise” when I got into trouble but most of the time it was Nanny. I will miss that. I will miss him.

Do me a favor, next time you hug a loved one goodbye, hold on a little longer. You won’t regret it.