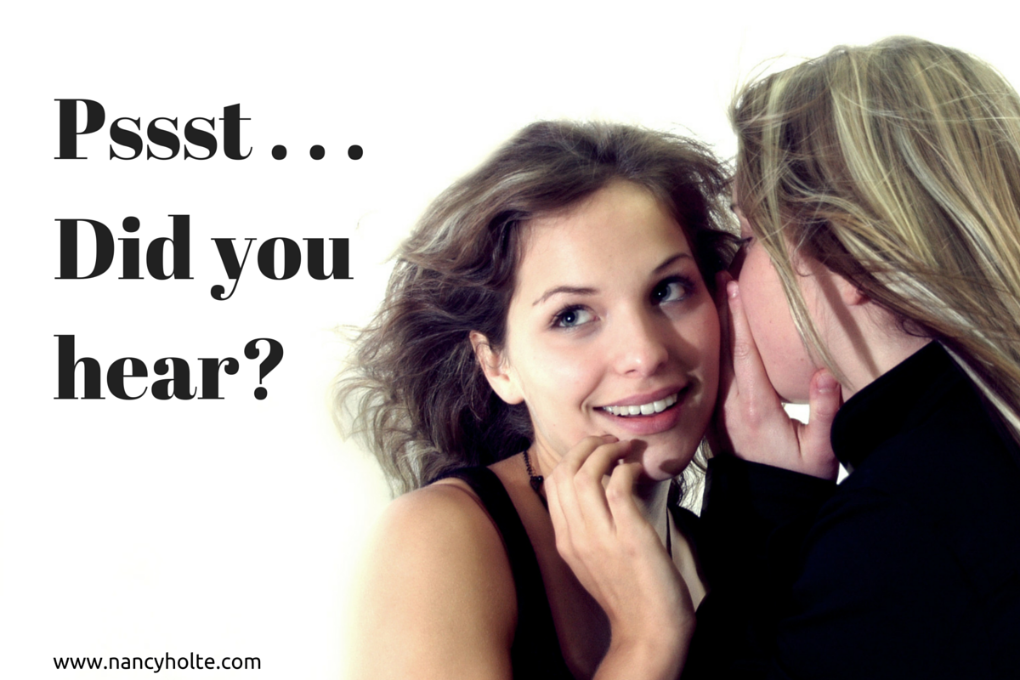 There is a story in 2 Kings 6 and 7 I think theologians have missed the meaning of for years. Let me briefly summarize the story and see if you don’t agree with my conjecture.

The city of Samaria was under siege by the Aramean army. It had lasted so long that the people in the city were starving. I’m going to skip right over the graphic descriptions of the tactics they were using to survive. You’re welcome to read 2 Kings 6 and 7 if you want all the gory details. However, despite the horrible things happening in the city the prophet Elisha had predicted the next day food would be plentiful and cheap in Samaria.

As all this was going on we turn our attention to four lepers who lived at the entrance to the city. They, too, were starving and had a little discussion regarding their options. They decided they could either stay at the entrance to the city and starve to death or surrender to the Arameans in hopes the enemy would let them live. Should the Arameans decide to kill them, they reasoned, it wouldn’t be any worse than if they just sat there and starved to death. (Aren’t you glad I skipped the really gory part?)

This is where this story gets good. When the four lepers got to the enemy camp no one was there! The reason, found in 2 Kings 7:6, cracks me up, “For the Lord had caused the Aramean army to hear the clatter of speeding chariots and the galloping of horses and the sounds of a great army approaching.” Did the Arameans prepare for battle when they heard all this commotion? NO, they high-tailed it out of their camp so fast they left everything behind; tents, horses, donkeys, gold, silver, and FOOD!

The four lepers walked into the camp and ate until they could eat no more. Then, they picked up loads of silver, gold, and clothes and hid it for themselves. “Finally,” 2 Kings 7:9 tells us, “they said to each other, “This is not right. This is a day of good news, and we aren’t sharing it with anyone! If we wait until morning, some calamity will certainly fall upon us. Come on, let’s go back and tell the people at the palace.”

It appears they were belatedly concerned about the ramifications of their selfishness and thus decided to share their findings with the authorities in Samaria. Scouts were then sent into the camp to check things out, and sure enough, the next day food was plentiful and cheap in the city of Samaria – just as Elisha the prophet had predicted.

Maybe it’s not clear to you what the great theologians of the ages have missed in this story but to me it’s as clear as the nose on my face. The underlying theme of this chapter is obviously this: share the secrets! Not the ones you’re told in confidence, of course, but when you find a good sale, be it at the grocery store, the department store or the garden center, call your friends and tell them! It’s biblical!

I really can’t believe no one has figured this out before now.