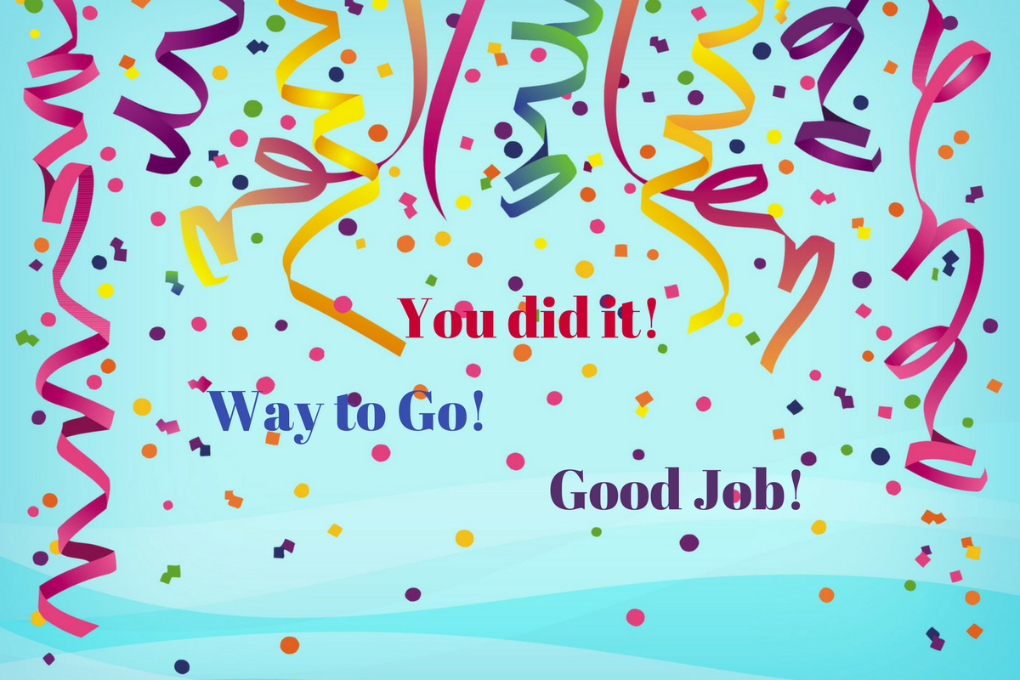 I’ve never been the athletic type. I don’t like to run. I stink at tennis and well, most every other sport so when Fitbits came out I stayed far, far away from them. I didn’t need some piece of electronic equipment telling me what a slug I am. Around Christmastime, however, I decided that it might behoove me to figure out just how dormant I really am and perhaps step things up a bit. As it turns out, I’m not quite as sluggish as I thought.

I had no idea how motivating a stupid (and may I say, somewhat ugly) little bracelet could be. You see, what I didn’t know about the Fitbit is the reward system they’ve put in place. Most of my experience with encouragement to exercise has been in the form of negative reinforcement; the numbers on the scale go up, the doctor gives you “the look” indicating that you need to step things up a bit, you know the drill. Just for the record, in case you happen to be a doctor, those looks aren’t one bit helpful or encouraging. But, my Fitbit, when I reach a goal gets so excited for me. If I exercise for 30 minutes or more digital confetti lights the screen. The same is true if I hit my steps goal for the day, or my exercise goal for the week. I find it intriguingly motivating. I realize it’s somewhat crazy but hey, whatever works.

Some days, however, the Fitbit seems to doze off when I’m working hard on the treadmill. It may be because I sometimes hold onto the railing and my arm isn’t moving as much but it gives me absolutely no credit for exercising. I find that super annoying! What? No confetti? I feel like I need to go buy my own confetti and throw it up in the air for myself, but then I’d have to clean it up and that definitely doesn’t inspire me to exercise.

The other thing that doesn’t inspire me to move is the little reminder vibration my Fitbit does when I haven’t moved enough in an hour. It reminds me of the commercial where the woman has to go to the bathroom frequently and her “inside self” keeps dragging her away from her fun to find the nearest bathroom. And mine always seem to “remind me” at the worst times, like when I’m talking to a friend at lunch, or in the middle of a movie. If I could have a conversation with my Fitbit I would explain that getting up and walking around the movie theater is frowned upon so leave me alone!

Overall, I’m just happy to find out I move a lot more than I was giving myself credit for, and who knows, for a little confetti I might just make a few laps around the house before I go to bed. The fitbit goes wild with excitement when I reach my step goal for the day. It’s like a party on my wrist. And I do love that confetti!