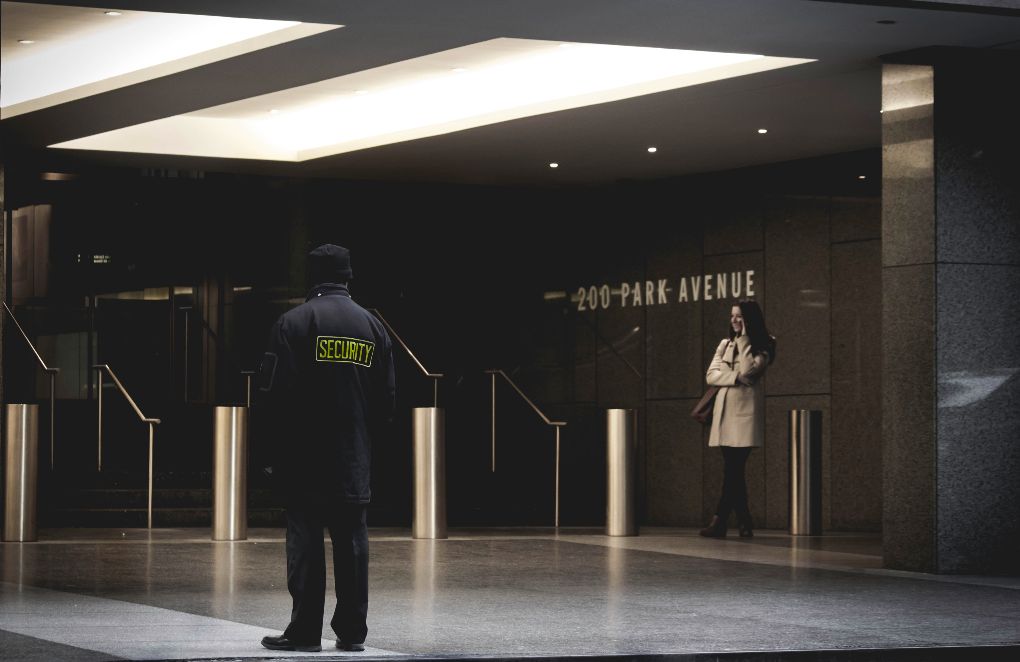 In June I had the opportunity to help with a Single Mom’s Retreat. One of the breakout sessions featured a police officer talking to the women about how to protect themselves, and I thought it might be an interesting one to take in. I was hoping I’d learn a few karate moves like the ones I’ve seen the characters on NCIS use, but sadly there was none of that. I did, however, feel the information very useful and surprisingly easy, so I thought I’d share it with you.

How to protect yourself when you’re out and about:

How to protect yourself at home:

I hope you found this advice helpful. As for me, I’ve got to go buy a bowl for “Killer.” Be safe out there!