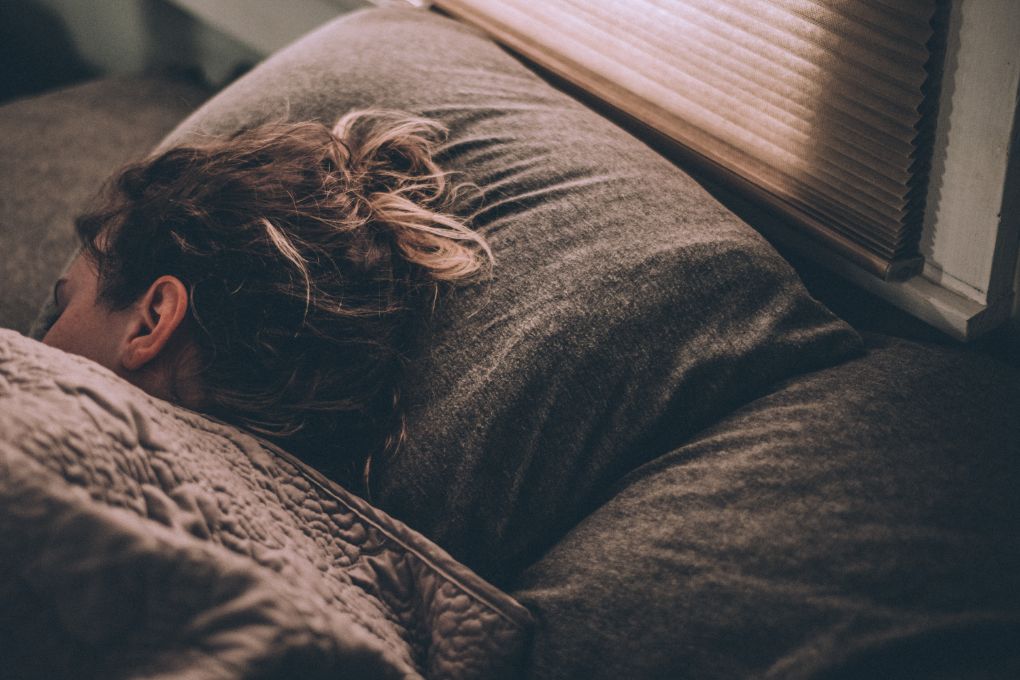 As I was reading in 2 Samuel last week I noticed something that has never—to my knowledge—been mentioned in any of the teachings on the whole David and Bathsheba debacle. Look at this! Late one afternoon, after his midday rest, David got out of bed and was walking on the roof of the palace. As he looked out over the city, he noticed a woman of unusual beauty taking a bath. (2 Samuel 11:2 NLT) Even underlined, it doesn’t stand out as it should. David took naps!

I’m sure that God didn’t call David “a man after his own heart” (1 Samuel 13:14) because he took naps, but I suspect it may have swayed his opinion in the right direction. I’m kidding, of course. David was a man after God’s own heart because of his devotion, obedience, repentance, and faithfulness, but still, napping surely makes for a better man.

I might be biased, however. I mean, I love my naps. 20 minutes of rest in the mid-afternoon gives me renewed energy to deal with the remainder of the day. Apparently I’m not the only person who craves that 20 minutes of rejuvenating sleep in the afternoon. Some companies  provide sleeping rooms for their employees recognizing the importance of a power nap. They find employees are more productive, in a better mood, and are more alert, after a short nap. In China it’s considered a constitutional right to be able to lay your head down on your desk for an hour-long nap every day. Who knew!

I started taking naps in college. I’d eat lunch, rush back to my dorm room, and set my alarm so I wouldn’t sleep past my 1:00 class. I think that’s how I perfected the 20-minute nap.

Once I had kids, I craved my naps even more. And thankfully, someone gave me the sage advice of “sleep when your kids are sleeping” after I gave birth to my first child, so I didn’t feel possessed to do the laundry or something productive like that. When the kids outgrew naps they quickly learned that waking me up during mine was NOT advisable. They can, to this day, still repeat the mantra I gave before heading to my bedroom: “Don’t wake me up unless there’s blood, a fire, the president of the United States is on the phone, or the Publisher’s Clearing House people are at the door with a check in hand.”

Some people just don’t understand naps. They consider it a waste of time or a sign of laziness. That’s okay. We don’t all like coffee either.

If increased productivity, improved mood, greater alertness, and the fact that King David himself took naps, isn’t enough to convince you of napping’s benefit, perhaps my southern friend’s theory will turn the tide. “A nap,” she says, “is a southern woman’s secret to looking younger.”

It’s just too bad you can’t bottle those precious few moments each day and sell them. Naps in a bottle would fly off the shelf!