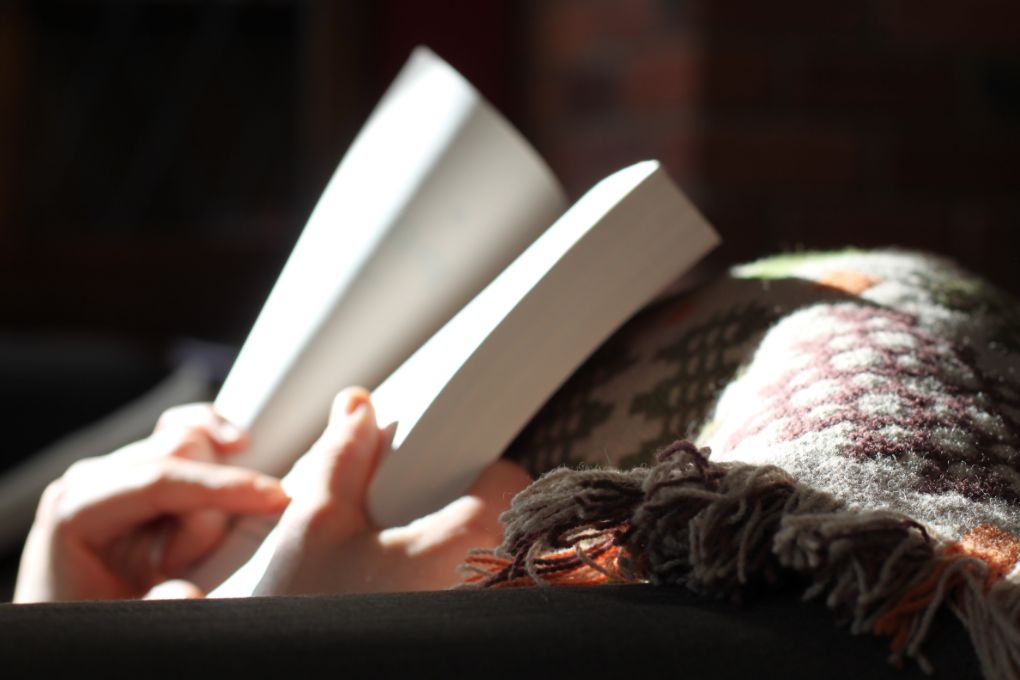 Did you know February is “I Love to Read” month? True, it’s mostly promoted in schools, but that’s not to say the adults can’t get in on the fun. Besides, we’re right in the middle of the snowiest winter on record and there’s not much else to do but read. I suppose a person could ski if one was so inclined, but I flunked skiing when I was 16, so reading it is. And, since it’s “I Love to Read” month, I thought I’d tell you about some of my favorite books before the month is over.

The Heavenly Man by Paul Hattaway and Brother Yun – I know it’s a strong statement, but I think every Christian should read this book. Even if you aren’t a Christ follower, it’s still a phenomenal book. It’s the story of Brother Yun who was a leader in the underground church in China. But the Chinese government is not a fan of the underground church. They’d much rather have the churches under their control.  Brother Yun, however, is more concerned about pleasing and obeying God than the Chinese government, which as you can imagine, puts him at odds with the authorities. Brother Yun is arrested, severely tortured, and nearly starved but despite that he never turned his back on God. He has an amazing ability to memorize scripture, and he confidently tells his fellow prisoners and guards about Jesus. Brother Yun’s story though, reminds me of the story of Joseph (the one with the colorful coat) in that God uses everything Brother Yun goes through for His glory. Genesis 50:20 sums it up “You intended to harm me, but God intended it for good to accomplish what is now being done, the saving of many lives.”

Rooms by James L. Rubart – James Rubart has quickly become one of my favorite authors. His books always leave me thinking, “What the heck?” and yet, incredibly wowed at the same time. Rooms was the first book of his that I read and it’s definitely quirky. It’s the story of Micah, a young Seattle software tycoon, who gets a letter informing him of a house that was built for him in Cannon Beach, Oregon. It’s a spot he loves—and hates—as it holds a lot of memories for him. He heads to Oregon to sell the house but then things start happening that can only be explained as spiritual. The whole time I was reading this book I kept thinking, “That could never happen.” But then again, anything is possible with God, so who am I to say? It’s a hard book to explain, you just have to read it.

my blog early in February. It is basically a modern day Dr. Jekyll and Mr. Hyde, which truthfully I’ve never read, though I might need to now. Really, if you like to read, and don’t mind a little time travel, you’ll love these books. Rubart is a genius in creating fantasy with a purpose.

Sold on a Monday by Kristina McMorris – There’s not much offensive language in this book but enough that I feel I should warn you. However, the story is fantastic. In 1931 Ellis Reed, a young journalist trying to get ahead, is out pursuing his photography hobby when he sees a sign that reads “2 Kids for Sale.” He gets a picture of the sign, with the kids in the background, and it leads to a big break in his journalism career. The problem is the big break is based on a lie—a lie that hurts a family. Lillian Palmer also works at the paper and plays a role in the whole 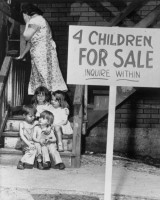 photo debacle. Ellis and Lillian work together to make things right again at the risk of losing their jobs, and ending up in jail. The first third of this book moves a little slow, but the closer you get to the end, the harder it is to put down. And, the most intriguing part is that it’s based on a real picture—a haunting picture—that made national news in 1948.

Against All Odds: An Incredible Journey of Hope and Healing by Shannon Kerr and Lisa Ericson – Shannon goes to my church so I already knew, or thought I knew, most of the story of the tragic accident she and her girls were in in September 2015. I remember how her husband held out so much hope for her recovery, which in all honesty, looked to be impossible. But, though I knew of the story, I’m not close personal friends with Shannon and Jason, and had no idea how God was working in their situation. This is a story of incredible faith when the odds were stacked against them. It’s filled with miracles and hope. Their testimony in the pages of this book is encouraging and challenges me to trust God more.

What are you reading right now? Let me know what you recommend.