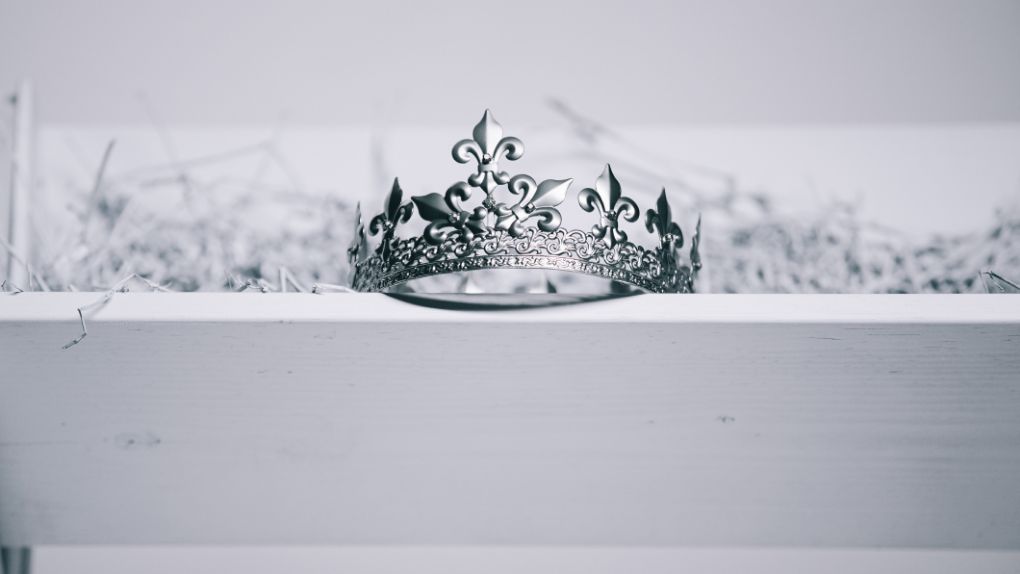 I learned something recently that I found fascinating and today seemed like a good time to share it with you. You may be familiar with the children’s Sunday school song about Zacchaeus.

If you’re familiar with the song, you probably also know that it comes from the story in Luke 19:1-10 about Jesus’ encounter with Zacchaeus, the tax collector.

Jesus entered Jericho and made his way through the town. There was a man there named Zacchaeus. He was the chief tax collector in the region, and he had become very rich. He tried to get a look at Jesus, but he was too short to see over the crowd.  So he ran ahead and climbed a sycamore-fig tree beside the road, for Jesus was going to pass that way.

When Jesus came by, he looked up at Zacchaeus and called him by name. “Zacchaeus!” he said. “Quick, come down! I must be a guest in your home today.” (Luke 19:1-5 NLT)

Most people read this story and think about the fact that Jesus had the audacity to dine with a disreputable thief, as the tax collectors were back in Jesus’ time. Please note: if you happen to be a tax collector and you’re reading this, I assume you are honest and this is not a commentary on the way you do your job. But, back when Jesus was on the earth, the tax collectors weren’t so nice. And the fact that Jesus was eating with someone so obviously in need of some scruples was a big deal.

Here’s the thing though, there’s more to the story. A pastor friend of mine recently went on a mission trip into a Muslim country. The missionary they worked with while they were there gave my friend a different glimpse into the story of Zacchaeus.

Not only did Jesus go to the house of a thief, HE INVITED HIMSELF. In the Jewish culture, the King is the ONLY person who would invite himself to someone else’s house. It just wasn’t done. It still isn’t done in the Muslim culture today.

So, what Jesus was REALLY saying, without saying it outright, is “I am the King you’ve been waiting for—the King of the Jews.”

Christian missionaries in Muslim countries will sometimes tell the story of Zacchaeus to their Muslim friends. The Muslim friends will respond with “No, that couldn’t have happened. Only a king would do that!” And then they realize that Jesus had declared himself king and they need to decide how to process that information.

I don’t think it’s a coincidence that this incident with Zacchaeus happened right before Jesus made his triumphant entry into Jerusalem, which later turned into the horror of his crucifixion. Jesus hadn’t at any time outright declared himself to be the King of the Jews, and yet that’s why he was crucified. Maybe, and please keep in mind here, that I’m not a theologian, that’s exactly what he wanted to make clear before he went to his death.

Thankfully, it’s with great joy that we celebrate his resurrection this week and proclaim him as our King!

We’ve been singing a new song at our church lately about Jesus’ resurrection. My favorite line is “Every knee will bow, and everyone will know, He’s king on both sides of the stone.” How blessed I am to know the King of Kings!