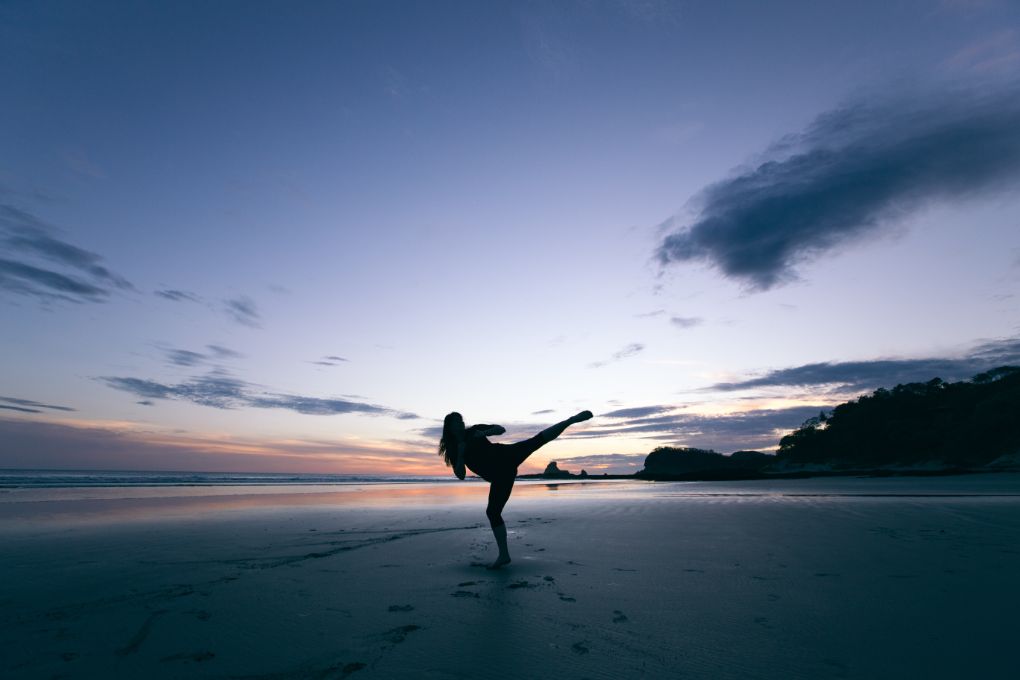 The problem with reading mysteries, or watching crime dramas, is that sometimes I get the notion that I’m a lot stronger than I actually am.  For instance when a man sneaks up behind a woman in a dark alley and she gives him the one-two punch, knocking him to the ground as he begs for mercy, I think I can do that. Mind you, I’m fully aware that I can’t but trust me, should the occasion arise don’t think I won’t at least try.

You’ve heard of the neighborhood watch program? I practically invented it. Well, if I were to be totally honest here, my mother invented it. I watched her stand by the window assessing a stranger in the neighborhood more times than I can count. It wasn’t always a stranger, of course. Sometimes I’d notice her looking out the window when I came home from a date. If she wasn’t watching, Mrs. Padia, who lived across the street, or Mrs. Marshall, who lived next door would faithfully pick up the baton on her behalf. It was like they had a rotating date night observation team. Let’s just say, it was a SAFE neighborhood.

I’ve been able to use the expertise I learned at my mother’s side in our own neighborhood. We live on a dead-end road so it’s pretty obvious when a stranger is in the area. If a car drives up and hangs around, I might casually sit on the couch and pretend to read a magazine while I scope things out. I’m sure they don’t suspect a thing as I occasionally peer out the giant picture window I’m hiding behind.

Thankfully, I’ve never had to put this “super sleuth strength” of mine to the test, and hopefully I never will, but that doesn’t keep me from doing my part.

One day, probably twenty years ago now, I was out shopping in a department store. I noticed a man walking around with a little girl and he was saying, “It’s okay, come with me and I’ll help you find your mommy.” All kinds of suspicious, right? So, I followed him—at a distance mind you, but I was ready to jump in and rescue the child had he tried to exit the store with her. I probably followed the two of them around for about five minutes when it occurred to me I really needed to go home and thus had to come up with an alternate plan. I headed to the checkout counter and surreptitiously pointed the obvious child snatcher out to the clerk. She looked at him, then back at me with a sweet smile and said, “He’s our security guard.”

I had just spent five minutes following a SECURITY GUARD!

Maybe I should take up watching comedies and reading romance novels. At least then, the security guards of the world wouldn’t have to worry about the strange woman following them around.