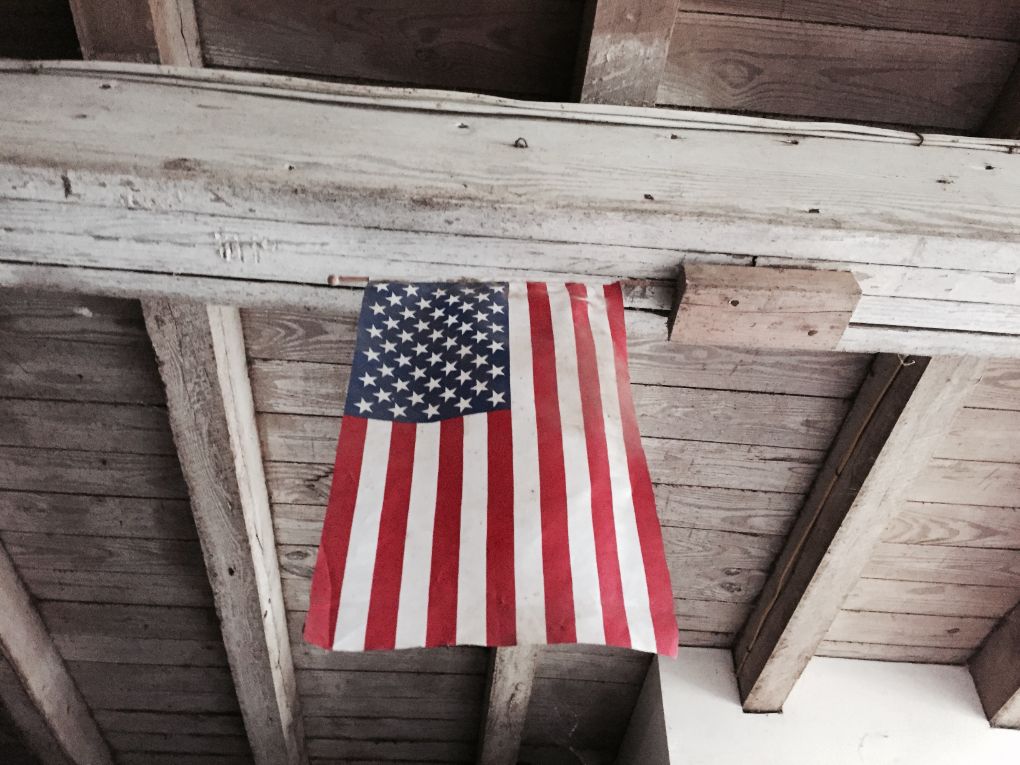 As you are no doubt aware, today is Veteran’s Day. Yesterday at church our pastor asked every veteran in attendance to please stand to be honored for their service. We do this at our church on every holiday designed to honor those who have served their country. And every time John stands up but does so with a bit of hesitation. John served in the Navy as an optometrist after graduating from his doctorate program. The U.S. Navy funded the last two years of his education in exchange for two years of his service.

You have to know that John LOVES being an optometrist. So, doing eye exams all day, every weekday for two years didn’t feel like a sacrifice to him. He met some interesting people, got to work doing a job that he loves, and got paid for it. We are both well aware that when he stands alongside the other veterans in the crowd, that some of them are veterans of foreign war and he is not. So, he feels a little funny about standing up for applause and honor for doing something he actually enjoys.

But yesterday, when he stood up, I realized something. Wars are not just won on the battlefield; every person who makes it easier for another service man or woman to do their job is actually aiding in the protection of our country. I mean you can’t send a soldier into combat if he can’t see where to point his weapon, right? That would just be dangerous.

What made me think of this is that on Saturday night we were at a banquet for some missionaries we support. And while, our financial support doesn’t completely fund their mission, without it, and without the support of others like us, they wouldn’t be able to go to the mission field at all. It’s no different than what military optometrists, dentists, office workers, etc. are doing; allowing others to do the job to which they’ve been called.

There is a story in 1 Samuel 30 that talks about this very thing. David and his men had been out of town for a few days. (Read 1 Samuel 26-29 for the the back story.) When they returned to their city they found that the Amalekites had snuck in while they were gone and stolen their possesions, as well as their wives and children. They wept until they were exhausted, then David prayed, and after getting confimation from the Lord, they set off to recover their families and their possessions.

On their way to fight the Amalekites, 200 of the men were too exhausted to travel on. So, they stayed where the were while the rest of the men cotinued on with their quest. Fast forward to their triumphant return when those who had fought in the battle with the Amalekites didn’t want to share their plunder with the men who had stayed behind. In verse 24 David responds to their selfishness with, “Who will listen to what you say? The share of the man who stayed with the supplies is to be the same as that of him who went down to the battle. All will share alike.”

What I take from this story is that when we support missionaries, we share in the blessing of their work. The people who are saved in foreign lands by missionaries we support may never know our names, but God will know, and God will reward us accordingly.

In the same way, the service men and women who do jobs that don’t involve going into battle, still deserve honor for their part in keeping our country free.

So today I say thank you, to every person who serves our country, be it in battle, in a clinic, or in an office. Thank you for serving. Thank you for being a veteran. I honor you today.