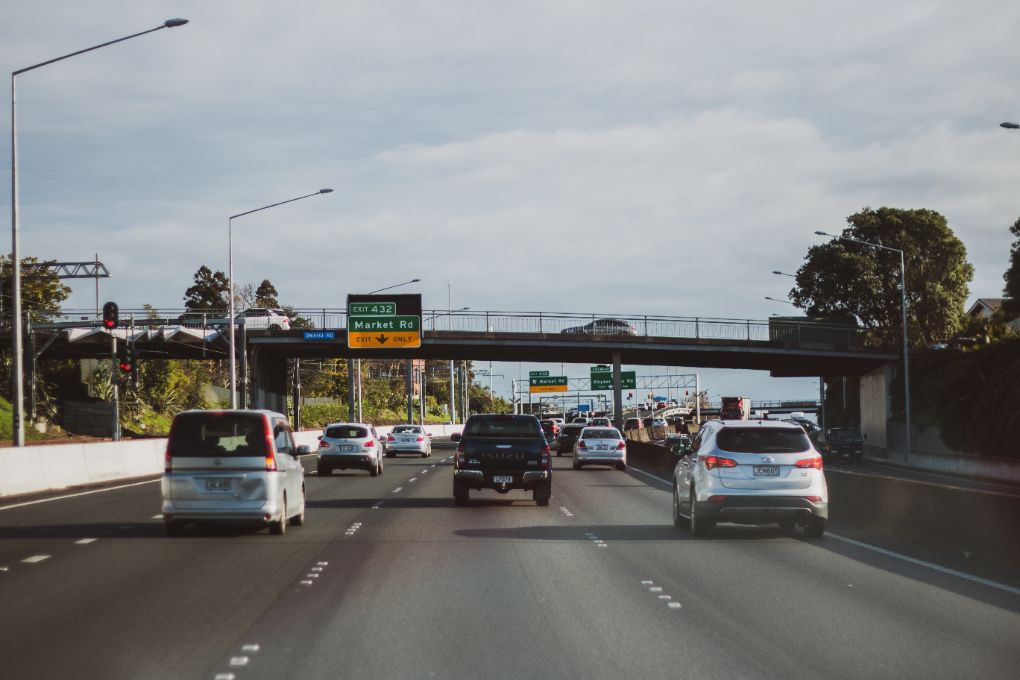 If you follow me on Facebook, you might suspect I have an issue with road rage. I do tend to complain sometimes about other drivers and their habits. I’ve never really considered it to be road rage because I don’t chase other drivers down or even shoot them dirty looks when they annoy me. But that doesn’t mean I don’t think pernicious things. I’m not proud of this; mind you, I’m just admitting one of my shortcomings.

Many things annoy me when I’m driving, but the one that annoys me most is tailgating. Usually, my thought when a driver tailgates until he can speed past me is, “I hope I get to pass him in a few minutes stopped on the side of the road with flashing lights behind him.” And then I realize that this is a case of my not loving “everybody, always,” as Bob Goff calls it.

Last week at Bible study, the topic was the Lord’s Prayer. If you were raised saying the Lord’s prayer in your church, you probably remember the line that says, “Forgive us our trespasses as we forgive those who trespass against us.” Or perhaps your church used debt and debtors instead of trespasses. It matters not; trespasses and debts are both words for sin. So basically, we’re asking God to forgive us our sins AS WE HAVE FORGIVEN OTHERS, which is what I’m specifically NOT doing when I wish the tailgater behind me get caught in his/her misdeed.

I don’t mean to get all judgmental and preachy here, but did you know that right after Jesus says the “Amen” to his prayer, he says, “If you forgive those who sin against you, your heavenly Father will forgive you. But if you refuse to forgive others, your Father will not forgive your sins.” (Matthew 6:14-15 NIV) Yikes! It’s humbling because it’s easy for me to think I’m a pretty swell person who doesn’t annoy others or put them in danger. But I’m not; I sin, just like the next guy. That said, my job is to forgive, not to wish the wrath of God on the guy tailgating me. I shared/confessed my “road rage” attitude with the other women at my Bible study, and sure enough, within 24 hours of that discussion, I had the opportunity to change my thoughts.

I was driving at least five miles over the speed limit while passing a car in the right lane when another driver came racing up behind me and sat on my tail until I could safely pull over. I moved over as soon as it was safe, after which she bolted past me at an unfathomable speed.

Now was my chance to be more forgiving and less judgmental. While my immediate thought was, “I hope you get caught,” I quickly changed it to “Lord, please protect that driver from harm.” (And I should probably have whispered a prayer for the protection of the people around her.) It’s just one teeny, little way I can change my attitude from anger to forgiveness. There are, no doubt, hundreds of other little private judgmental thoughts that I need to switch up, but God is kind in that he just helps me work on one issue at a time. Baby steps.

Have you ever noticed how much easier it is to love the sweet people in our lives than the ones who annoy us?