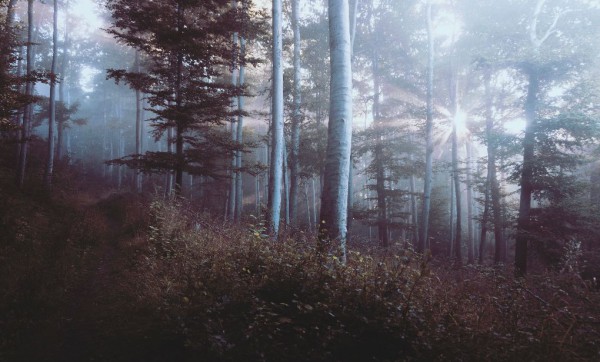 There is a story in Genesis 16 about a woman named Hagar. Hagar was Sarai’s (later called Sarah) servant. Sarai had this hair-brained idea that since she wasn’t getting pregnant she’d let her husband, Abram (later called Abraham) sleep with Hagar so he could have the heir God had promised him. Sure enough, Hagar gets […]