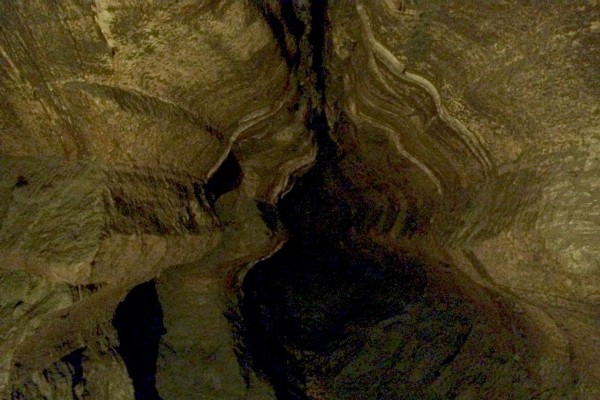 Last summer John and I decided to do something a little different for our anniversary; we went on a cave tour. Truth be told, I think we may have been some of the oldest people there. It was clear this was not your typical 41st anniversary date. But, even though we were probably the oldest people […]