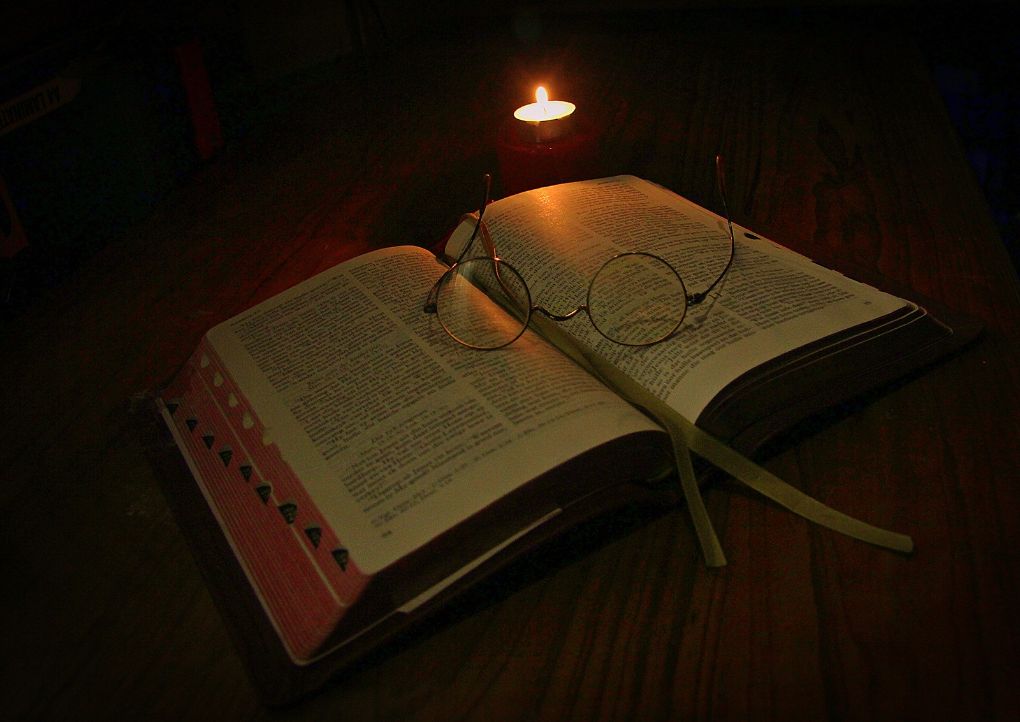 I love New Year’s Day. I mean LOVE IT! It’s a no-stress kind of holiday, almost a sacred day for me. We sleep in, watch the Rose Parade, and then I set about thinking about the New Year. For the past number of years I’ve spent some time on New Year’s Day praying about how God wants me to spend the year, and then I pick a word to focus on for the coming months. It’s sort of like making resolutions but WAY less stressful. I also look for a key Bible verse to go with my word.

This year I picked the word “Simplify.” Last March I posted a blog titled “Wearing Busy Like a Badge.” It was about how I was going to give up being a crazy, busy woman all the time. But you know what, I think my good intentions lasted for about a week. Or less. Which is one of the reasons why I picked this word for 2015. I am seriously tired of “busy.” I don’t mean I’m tired (though that can often be the case), I’m just annoyed by the constant rush! And it doesn’t help that when I’m hurrying out the door I can’t find my keys, or my Bible study book, or my shoes!

As the saying goes, “If nothing changes, nothing changes.” So it’s time to make some course corrections! This year, as part of simplifying, I plan to do some intense purging. Seriously, do I still need the old VHS tapes of children’s movies, the novels I’ve already read, or the cocktail napkins embossed in gold that say, “Nancy and John Holte – August 9, 1975?” Probably not.

Purging and organizing is one of only five goals that I set for the year. Last year, I had about 40 goals, some for 2014 and others for “in this lifetime.” I had about eight different goal categories; family, travel, influence, financial, physical, experience, spiritual, and household. Each category had at least five and sometimes ten goals. It was a system that my pastor had suggested and it’s a good system. As it is with most goals, some were met and some were not. I’m not discouraged by my lack of accomplishing everything on the list. As I said, not all of the goals were for 2014.

But when I looked at the list this year, I got kind of overwhelmed and since I was “simplifying” it seemed prudent to narrow down my goal list. Thus the reason I stuck with just five.

I haven’t always loved New Year’s Day. There seemed to be so much pressure to make resolutions and they consistently seemed to involve weight loss. (Why do you think there are so many Slim-fast and Weight Watcher’s commercials in January?) Making a resolution just seemed like a recipe for feeling like a loser again come August (and I’m not talking about a skinnier “loser.”) It isn’t until I started praying and seeking God’s direction for the year that it became one of my favorite holidays.

New Year’s Day now feels like a “reboot” for me. A day to say, “Okay, what’s next? How can I get to where I want to go this year?” When I reviewed my long list from last year I realized that I didn’t even remember some of the things I’d written down on January 1, 2013. It occurred to me that perhaps one of my “goals” should be to review the list every month. Sometimes we just need a little reminder now and again of “the plan.”

What about you? Do you set goals, pick a word to focus on, or a Bible verse? Why not give it a try in 2015? If it sounds like torture to you, change your approach. Here are some fun goals that I’ve considered:

All that said, my number one goal this year is to seek God and all that He has for me. He’s really a much better planner than I am and I know I can trust Him.

“This God—his way is perfect; the word of the Lord proves true; he is a shield for all those who take refuge in him.” Psalm 18:30