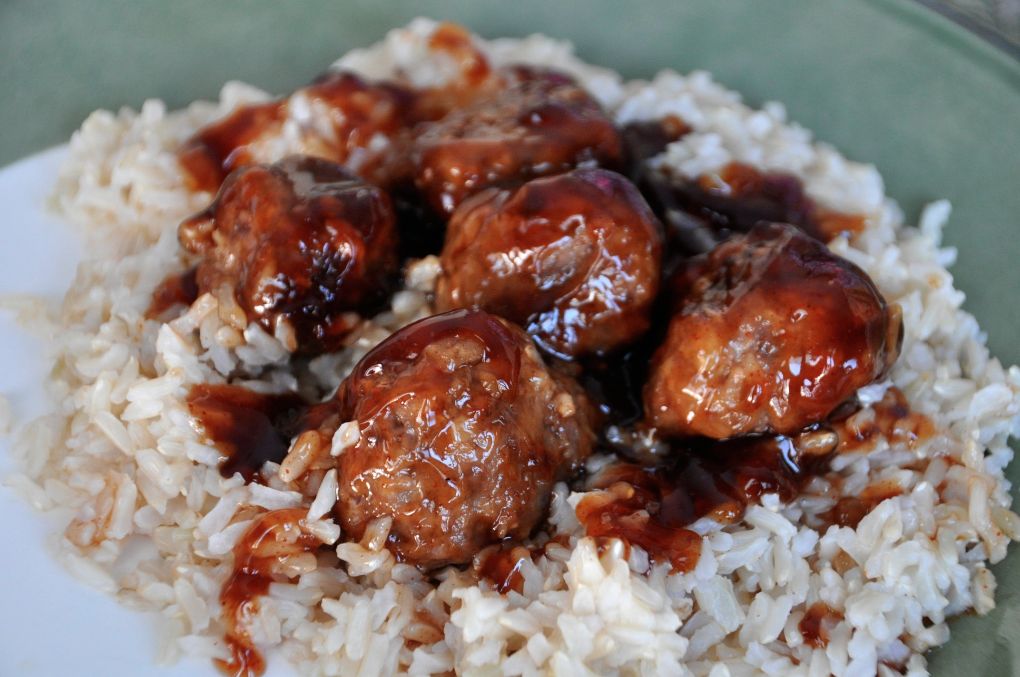 On New Year’s Day when I decided to work towards simplifying my life this year it occurred to me that it might actually be easier to plan out my meals rather than going into a full-on panic every afternoon at 4:00. And yes, I do recognize that people have been planning meals for ages. I, however, am not one of those people. Oh sure, I’ve done it off and on over the years but my best-laid plans tend to peter out after awhile. However, I’m over six weeks into the year and my new system seems to be working fairly well.

I won’t bore you with all the details of my menu planning system because that’s a whole blog (or maybe a book) and we’d never get to the meatballs mentioned in the title . . . the MAGNIFICENT MEATBALLS! Part of my plan though, is to come up with 20 different meals for the month thus eliminating the whole grilled chicken, hamburger, and taco soup rotation that was going on. I determined that 20 meals would take care of most of the nights we are at home during the month and I could fill in with occasional leftovers. Once I came up with 20 meals I could rotate through them each month, which seems way better than the every three-day routine I’d been using.

So, I started combing through old recipes and found one titled, “Marcia’s Meatballs.” “Oh, I remember these,” I thought. “They are so yummy! Why haven’t I made them in the last 15 years?” I decided to try them again and added them to my January menu. On the night we had them for dinner, I realized this was a recipe that needed to be shared. So, I contacted my friend, Marcia, the person who’d given me the recipe so many years ago to see if she would mind if I passed her recipe along. Her response cracked me up, “That would be awesome. I lost the recipe!”

Thus, without further ado, here is the recipe for Magnificent Meatballs!

Mix ingredients together. Roll into 1” – 1½” balls. Bake on a broiler pan at 350° for 30 minutes. (I use an aluminum foil lined broiler pan to allow the excess grease to drip away from the meatballs. The aluminum foil eliminates the need to wash the lower pan. Some call it lazy; I call it a time-saver.)

While the meatballs are baking, mix together one of the sauces below. Once cooked add the meatballs to your desired sauce and serve over rice. They can also be served as an appetizer (sans rice.)

Mix together and heat until warm.

Not up for making sauce? Just cover with your favorite barbecue sauce.