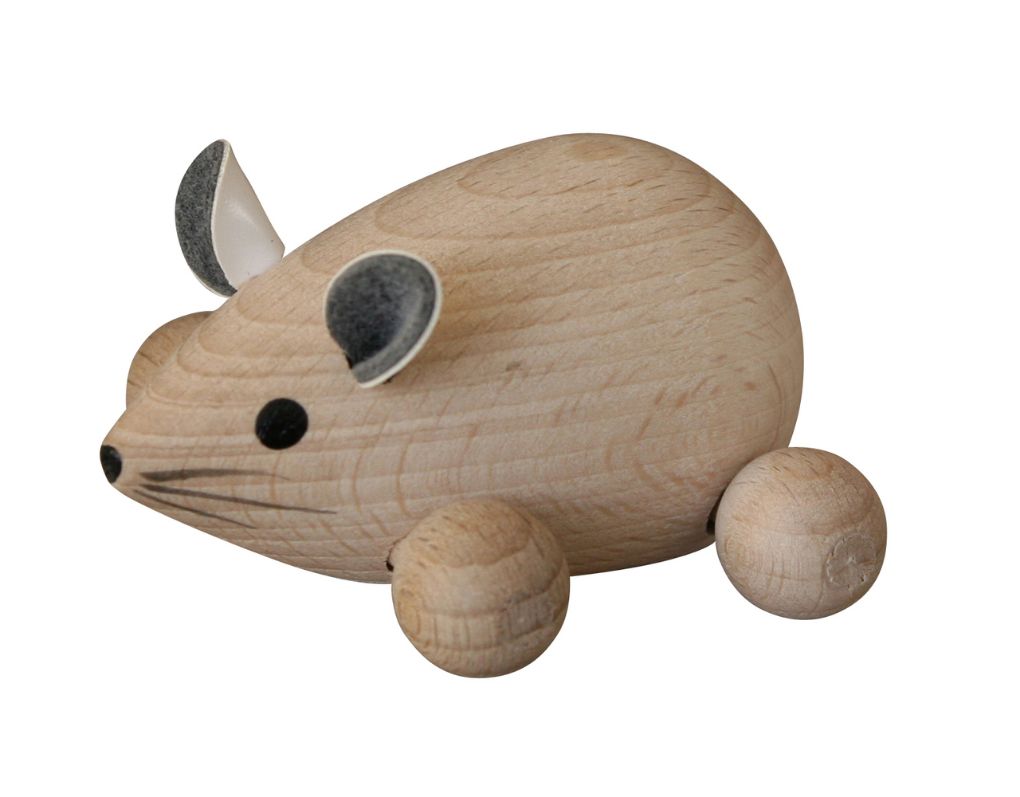 Last week John and I took care of two of our grandchildren while their parents took a short vacation. They both say the funniest things sometimes. Even when they’re being naughty, it can be challenging not to laugh.

But Amelia started this conversation one day that had me a bit concerned. It started off simply enough:

Amelia: “We have more girls in our house than boys.” (She has a brother, so with her mom and dad that makes the score 2 boys and 2 girls.)

Me: “So, are you counting the dog in there?”

Amelia: “Yes, she’s a girl. And the mouse.” (I was unaware of any pet mice that might be living in the house.)

Amelia: “In the walls,” she said very matter of factly.

Me: “The walls?” (I start to get totally grossed out at this point and wonder why neither my son nor my daughter-in-law have mentioned their mouse problem.)

Amelia: “Yes. They live in the walls.”

Amelia: “Yes, they come out sometimes through the hole.”

Amelia: “You know where the printer is?”

Amelia: “Under the printer where the two walls come together (also known as the corner), there is a hole. That’s where they come out. There’s a mom, dad, brother and sister. But the mom, dad, and brother died.”

Amelia: “They got caught in the trap.” (“Well, at least the adults are on top of the problem,” I think to myself. “But how did sister mouse evade the trap?” I wonder.)

Me: “So, the sister mouse is still alive?”

(This is the best part of the story.)

Amelia: “ When I pick her up and turn her over, she has white on the bottom. That’s how you tell it’s a girl.” (This method of identifying mouse gender is news to me.)

It was at this point that it became clear to me that this story is the result of Amelia’s imagination and not at all based in fact. If you’ve never had mice in your house, consider yourself blessed. But, if you have, you’ll know it’s nigh to impossible to lift one up and look at his/her underside. If they were friendly enough to allow you to pick them up, traps wouldn’t be necessary. Mice are faster than lightening, and generally only show up in the evening hours—if you see them at all. Generally, all you see is evidence of their invasion. Don’t ask me how I know. We live on the edge of some wooded lots (as does Amelia’s family) and let’s just say that’s NOT where you want to live if you detest mice as much as I do. Fortunately, as a side note to this story, neither Amelia’s parents nor we have to deal with real mice in the house very often.

I also thought it was hysterical that three of Amelia’s “mouse family” were killed off by traps. I mean, if you’re going to have an imaginary mouse family, you wouldn’t think that it would be necessary to eliminate three of them from the scene unless, I suppose, you were trying to increase the female/male ratio in your house. This wouldn’t be the case in Amelia’s story, but she’s only seven so I guess it doesn’t have to make sense.

When I mentioned Amelia’s mouse tales to her mom she told me there’s “been a mouse in the house” ever since they moved in. Ah, the imagination of a child, such a fun and entertaining attribute.

(You’ll note that I used a cute toy mouse picture for this post. It’s because any pictures of real mice just give me the heebie jeebies! I really, really don’t like mice!)